Lawmakers voted 76-43 in favor of the motion, in a split that followed party lines.

The government also launched a new initiative requiring many public agencies to become carbon neutral by 2025, in part by getting rid of coal boilers and buying electric cars. 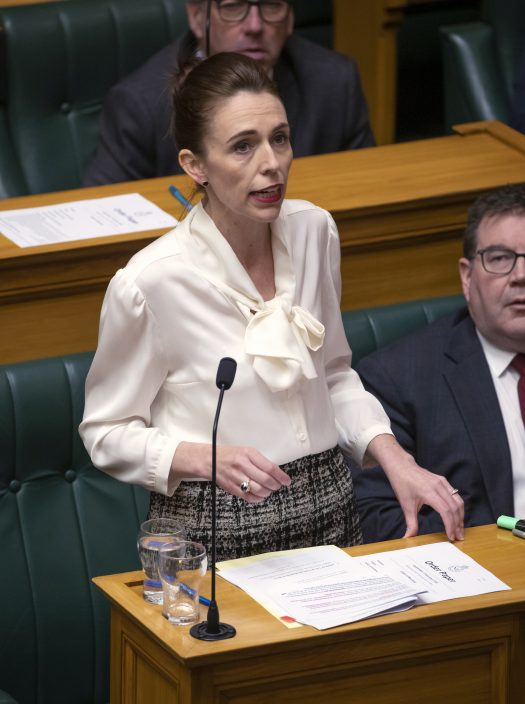 Prime Minister Jacinda Ardern said the government usually declares emergencies only for things like natural disasters, but that if it doesn't address climate change, such disasters will continue to happen.

She said the declaration was an acknowledgment of the burden the next generation faces. 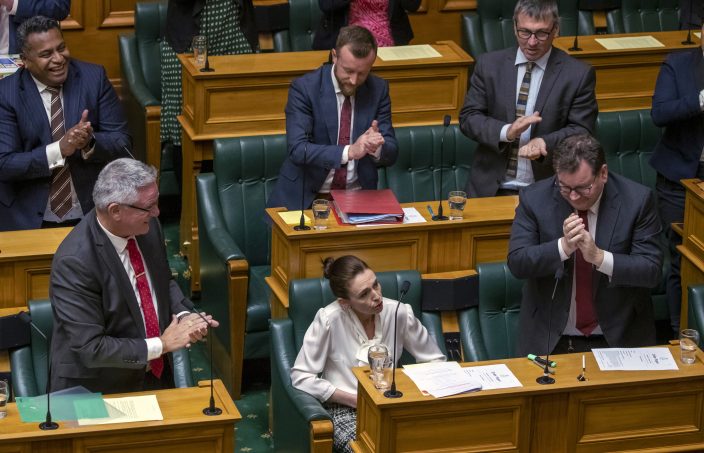 The declaration comes without any newly assigned statutory powers or money, making it purely symbolic. But Ardern and other lawmakers promised to back up the declaration with ongoing action.

The declaration states that climate change is one of the greatest challenges facing humanity and promises a commitment to minimize global warming. It says climate change will have a devastating impact on New Zealand through flooding, wildfires, sea-level rise and water availability.

Ardern said climate change was an important consideration in rebuilding the economy from the downturn caused by the coronavirus, and it was important to "build it back in a sustainable way, with a focus on carbon neutrality."

“Today’s performance from the government was a triumph of politics over practical solutions, and of slogans over substance," said another opposing lawmaker, David Seymour.

Ardern has previously announced plans for the nation to plant 1 billion trees, phase out offshore oil and gas exploration, and to make the electricity grid run from 100% renewable energy by 2030.

The government last year passed a bill for the country to become carbon neutral by 2050, although it carved out some exemptions for farmers, who bring in much of the country’s foreign income.

Report: No fans from abroad for postponed Tokyo Olympic ...

Pope Francis is pushing ahead with ...