Defender Shane O’Neill scored on an open header early in the second half, and the Seattle Sounders beat FC Dallas 1-0 on Tuesday night in the semifinals of the MLS Western Conference playoffs.

Seattle advanced to the Western Conference final for the fourth time in the last five seasons, and ended the season for Dallas for the second straight year. The Sounders will face either Minnesota United or Sporting Kansas City in the West final next Monday. Seattle will host if it faces Minnesota, and will travel if Kansas City advances.

The Sounders have won in each of their past three trips to the conference finals. 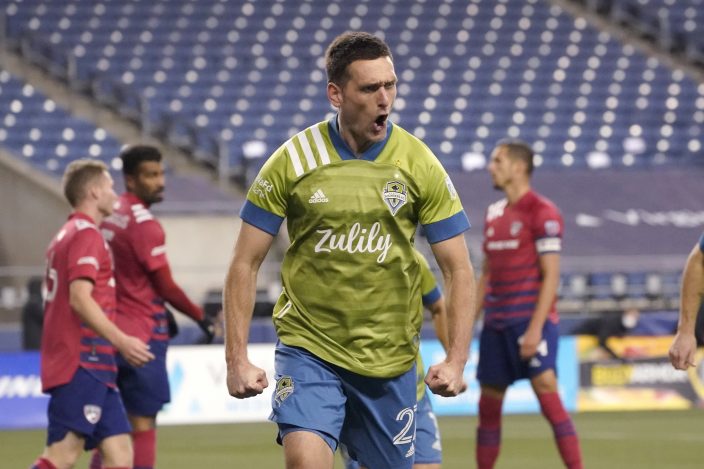 But O’Neill found himself unmarked in front of the Dallas goal in the 49th minute and flicked Nicolas Lodeiro’s corner kick past Dallas goalkeeper Jimmy Maurer. It was the first Seattle goal by someone other than Lodeiro, Raul Ruidiaz and Jordan Morris in the past five matches.

Dallas advanced to face Seattle after upsetting Portland in the opening round of the playoffs, getting a stoppage time equalizer from Ricardo Pepi and outlasting the Timbers in eight rounds of penalty kicks. But Dallas was offensively challenged this season, scoring fewer goals than any Western Conference playoff team during the regular season and needing to make this matchup against Seattle choppy and slow.

For most of the night, Dallas succeeded at its plan as O’Neill’s goal was one of two shots on target for Seattle. Dallas nearly pulled even in the 63rd minute, but Michael Barrios’ shot ricocheted off the far post and out, and Ricaurte Velez’s rebound attempt into an open net was cleared by Seattle defender Yeimar Gómez.

Dallas has seen its season ended in the playoffs by either Seattle or Portland in each of its past six trips to the postseason. 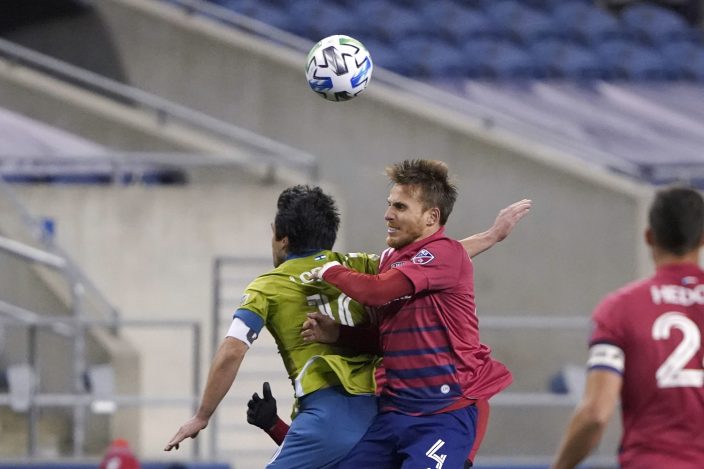 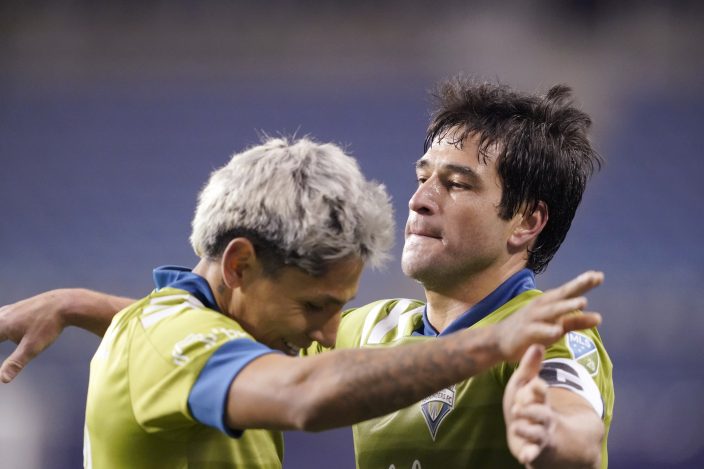