James O’Connor has been recalled at flyhalf after overcoming knee and foot injuries to take his place in the starting lineup for Australia's last rugby test match of the season against Argentina.

The 30-year-old O'Çonnor will make his comeback on Saturday in Sydney against a Pumas squad rocked this week by news of Pablo Matera being stripped of his captaincy and suspended along with two teammates over historic social media posts which have been deemed “discriminatory and xenophobic.”

To make way for O'Çonnor's return at No. 10, Reece Hodge will move to fullback and Tom Banks has been relegated to the bench. 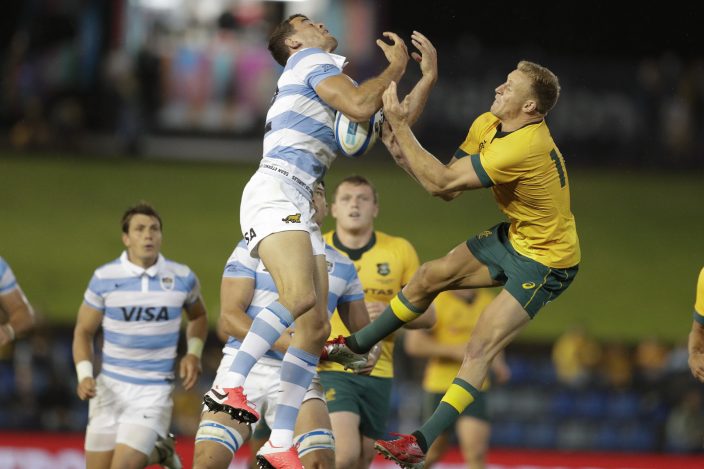 “It’s great to have James back in the team this weekend. He brings a lot of experience to a young group and has been working really hard to get his body right to be able to get back on the field,” Wallabies coach Dave Rennie said.

Hodge was a standout during his two appearances at flyhalf, voted player-of-the-match in the Wallabies’ Tri-Nations upset win over the All Blacks in Brisbane and nearly booting Australia to victory over the Pumas in their last-match draw.

Argentina was scheduled to name its team later Thursday, but a number of changes will be needed. 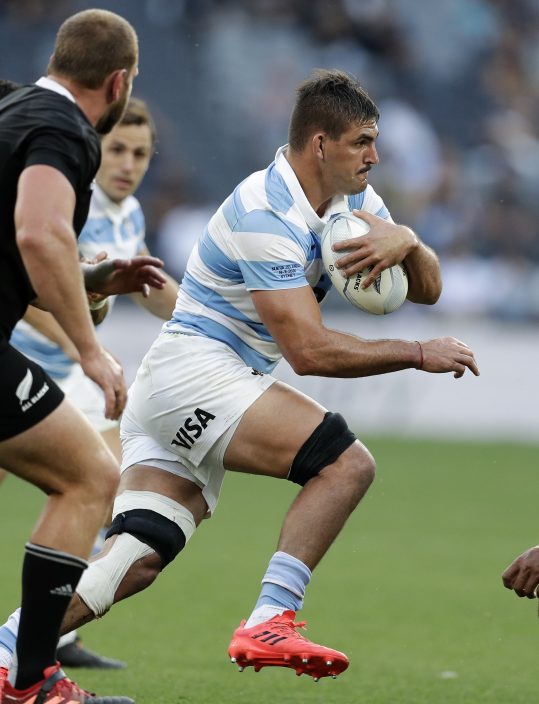 FILE - In this Saturday, Nov. 14, 2020, file photo Argentina's Pablo Matera makes a run during the Tri-Nations rugby test between Argentina and New Zealand at Bankwest Stadium in Sydney, Australia. Matera has been stripped of the captaincy of the Argentina national rugby team and suspended along with two teammates over historic social media posts which have been deemed “discriminatory and xenophobic.” (AP PhotoRick Rycroft, File)

The sanctions against Matera were announced after a backlash in Argentina for the low-key way the team responded to the death last week of soccer great Diego Maradona.

Matera became a national hero when he led the Argentina team to its first-ever win over the All Blacks three weeks ago. Now he, veteran lock Guido Petti and hooker Santiago Socino will miss the Australia match in western Sydney.

New Zealand is all but assured of winning the Tri-Nations trophy. The All Blacks have 11 competition points and Australia and Argentina each has six points. New Zealand has a points differential of plus 64 and Argentina has minus 28 and Australia is minus 36, so even a bonus-point win by either team would be very unlikely to put them into first place. 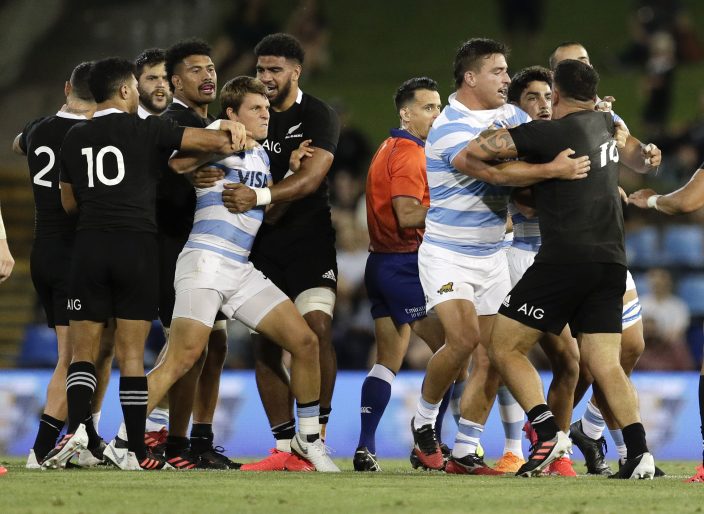 Players scuffle during the Tri-Nations rugby test between Argentina and the All Blacks in Newcastle, Australia, Saturday, Nov. 28, 2020. (AP PhotoRick Rycroft)

Argentina: to be named. 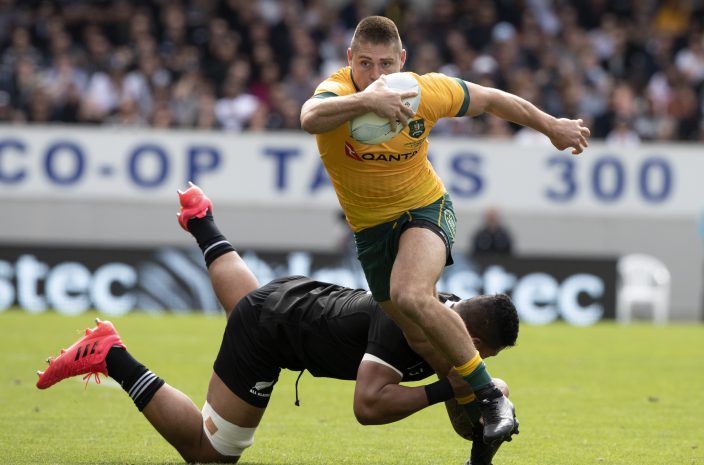 Australia's James O'Connor is tackled by New Zealand's Tupou Vaa'i during the second Bledisloe Rugby test between the All Blacks and the Wallabies at Eden Park in Auckland, New Zealand, Sunday, Oct. 18, 2020. (AP PhotoMark Baker)

Wallabies and Pumas play out 15-all draw in Tri Nations