A local British emergency services department says there have been “multiple casualties” following a large explosion at a warehouse near the southwest England city of Bristol.

The Avon Fire and Rescue Service said it was called about the blast reported in Avonmouth on Thursday and has been been joined at the scene by Avon and Somerset Police officers and medics from the South West Ambulance Service.

The service said it had been called to a large explosion at a warehouse in Avonmouth at 11:22 a.m. local time. 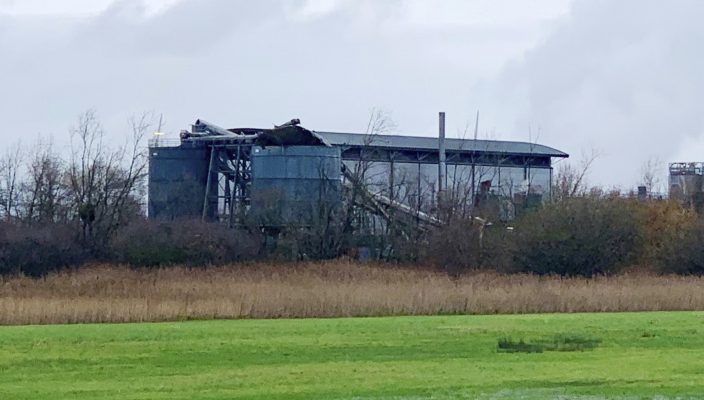 This photo taken with permission from the Twitter feed of @jawadburhan98, shows the building in Bristol, where fire crews, police and paramedics are responding to a "large" explosion, Thursday Dec. 3, 2020. A local emergency services department says fire and rescue workers are responding to a report of a “large” explosion at a port near the southwest England city of Bristol. (@Twitterjawadburhan98 via AP)

It said local crews are attending the scene and that there were “multiple casualties on site.”