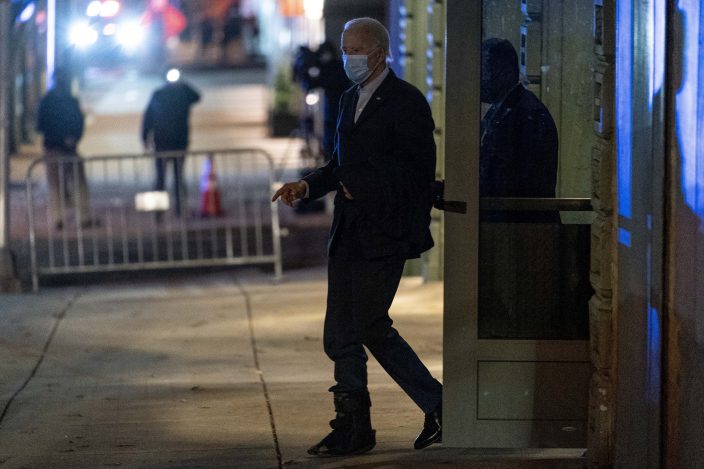 Flournoy’s appointment adds to a team of Harris advisers led by Black women. Harris is of Jamaican and Indian heritage and is the nation’s first female vice president. Flournoy joins Ashley Etienne as Harris’ communications director and Symone Sanders as her chief spokeswoman.

Flournoy has served as chief of staff for former President Bill Clinton since 2013. That follows a career that took her to top posts at the Democratic National Committee, in the presidential campaigns of former Vice President Al Gore and former Secretary of State Hillary Clinton and with the American Federation of Teachers. 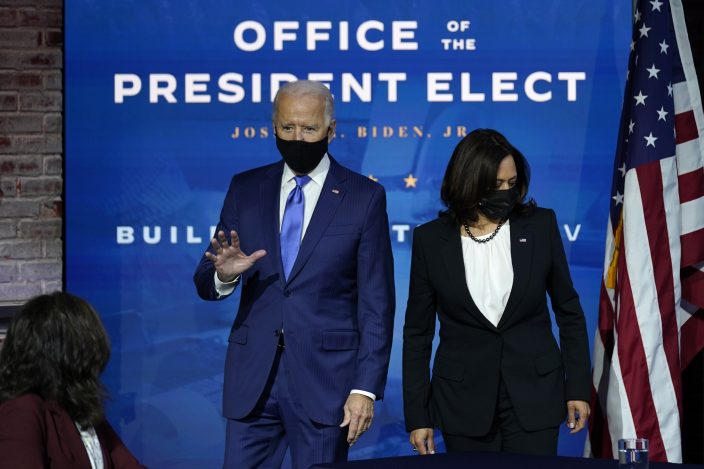 Kosoglu served as Harris’ top adviser during the general election campaign. McEldowney is a former ambassador to Bulgaria and has 30 years of service in various diplomatic and foreign affairs jobs.

Up soon for President-elect Joe Biden is naming his top health care officials as the coronavirus pandemic rages. He's also facing escalating pressure from competing factions within his own party as he finalizes his choice for secretary of defense. 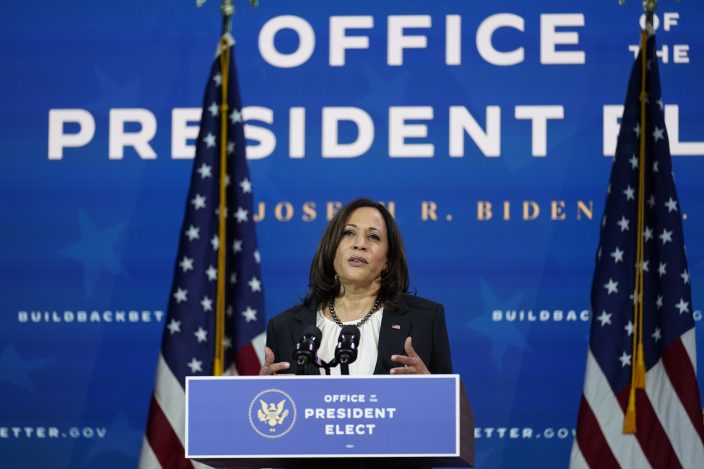 — Trump expected to flex pardon powers on way out door

— Barr’s special counsel move could tie up his successor