The rapper Casanova has surrendered to law enforcement following his indictment in a gang-related federal racketeering case, authorities said Thursday.

The New York City rapper, whose legal name is Caswell Senior, was charged in an indictment unsealed against 18 members of the Untouchable Gorilla Stone Nation gang, which authorities say operated in New York City and other parts of New York state.

The gang is charged with a litany of crimes, including the killing in September of a 15-year-old in Poughkeepsie and defrauding programs meant for people suffering economic hardship because of the pandemic. 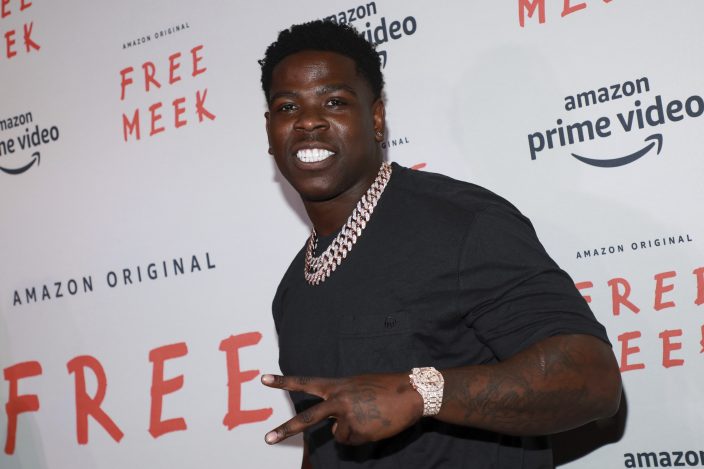 Emails were sent to Roc Nation and the rapper’s representative seeking comment.

Participants in a rehearsal for Pr ...