Bring on the sentimental holiday rom-coms, the chorus of Christmas music specials and the nostalgia of last century’s animated charmers. We’ll take any and all feel-good moments in a year of scarcity.

Mariah and Dolly and Charlie Brown are among the comforts TV is offering this month, and not a moment too soon. Here’s a sampling from broadcast networks, cable and streaming services, all times Eastern unless noted. 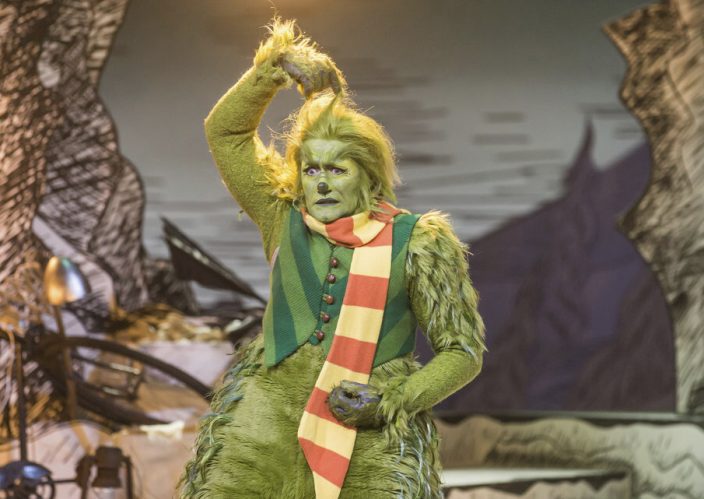 This image released by NBC shows Matthew Morrison as Grinch in a scene from "Dr. Suess' The Grinch Musical," airing Dec. 9 on NBC. (David CotterNBC via AP)

— “My Gift: A Christmas Special From Carrie Underwood,” now streaming on HBO Max. The singer performs tunes from her new holiday album and traditional songs, backed by her band, a choir and an orchestra led by Ricky Minor. 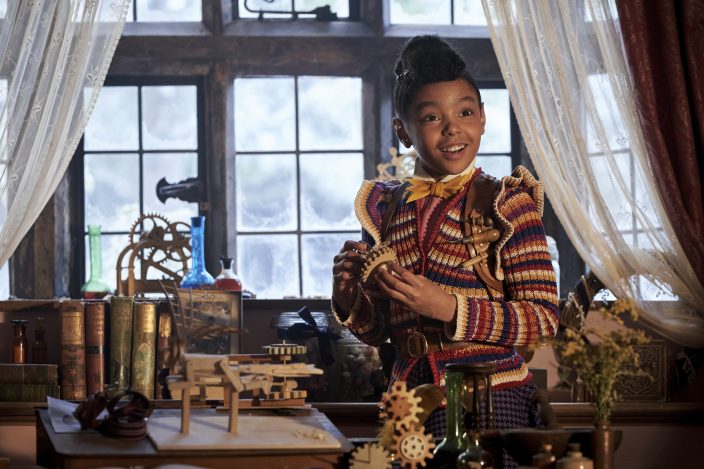 This image released by Netflix shows Madalen Mills as Journey Jangle in a scene from the holiday special "Jingle Jangle: A Christmas Journey. (Gareth GatrellNetflix via AP) 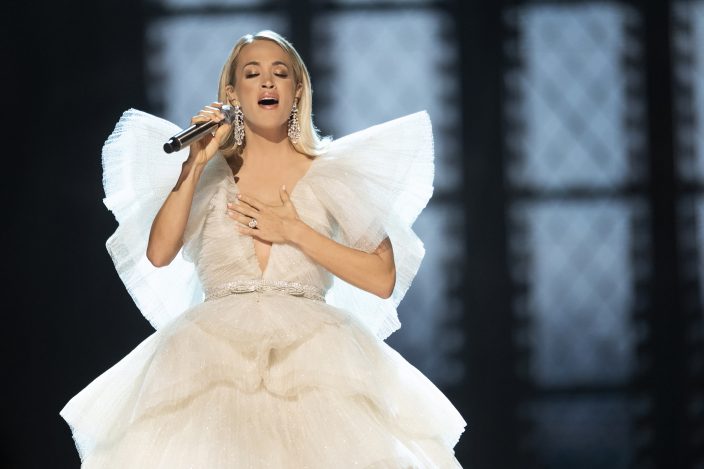 — “Jingle Jangle: A Christmas Journey,” now streaming on Netflix. Forest Whitaker is one of the big names in this tale of a toymaker in need of a miracle, with Hugh Bonneville, Anika Noni Rose and Keegan-Michael Key in the cast. 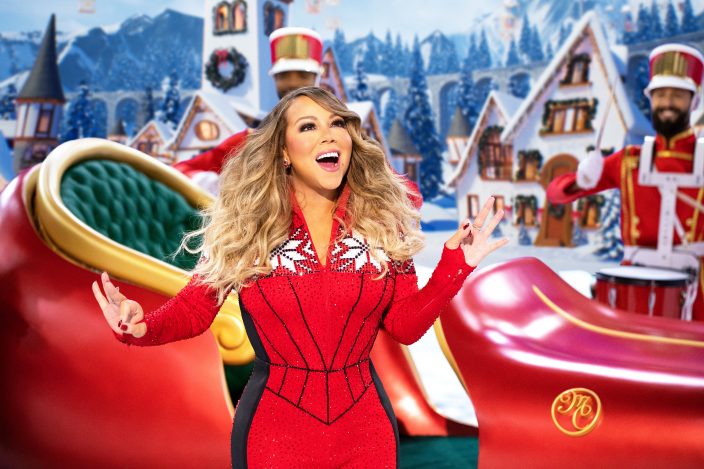 — “Marry Me This Christmas,” 9 p.m. Dec. 9, Bounce. Brandon Jay McLaren stars as a pastor who’s helping a couple prepare for a wedding he’d rather see not happen — he’s in love with the bride-to-be (Gabrielle Graham). 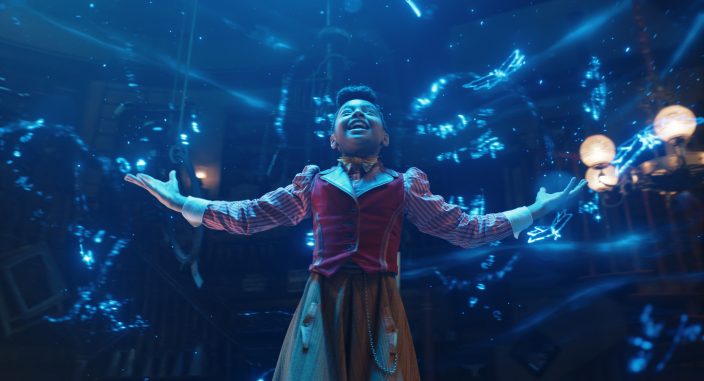 This image released by Netflix shows Madalen Mills as Journey Jangle in a scene from the holiday special "Jingle Jangle: A Christmas Journey. (Netflix via AP)

— “Christmas She Wrote,” 8 p.m. Dec. 6, Hallmark. Writer Kayleigh (Danica McKellar) escapes home after her column is canceled, but there’s no hiding from the responsible, if very handsome, culprit (Dylan Neal). 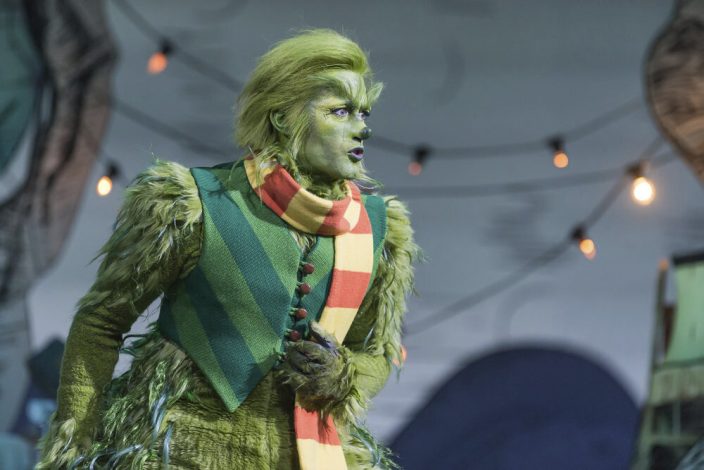 This image released by NBC shows Matthew Morrison as Grinch in a scene from "Dr. Suess' The Grinch Musical," airing Dec. 9 on NBC. (David CotterNBC via AP)

— “A Charlie Brown Christmas,” 7:30 p.m. Dec. 13 (check local listings), PBS. Protests followed the 1965 broadcast evergreen’s removal to Apple TV+ , with PBS’ telecast the compromise. Or see it on the streaming service during a free Dec. 11-13 window.

— “Dr. Seuss’ The Grinch Musical!” 8 p.m. Dec. 9, NBC. Matthew Morrison of Broadway and “Glee” fame stars in the adaptation of Theodor Geisel's book, with “You’re a Mean One, Mr. Grinch” among the tunes in the London stage production.

— “Silent Night — A Song for the World,” 8 p.m. Dec. 10 and Dec. 23, CW. The origin and cultural influence of the 200-year-old carol is recounted in a musical documentary that includes Kelly Clarkson, Josh Groban and the Vienna Boys Choir.

— “Rudolph the Red-Nosed Reindeer,” 7:40 p.m. Dec. 5, Freeform. Looking different than everyone else is a burden that turns to joy for a heroic reindeer in the 1964 special narrated by Burl Ives, he of the mellifluous voice.

— “The Lights Before Christmas: Radiance by Rail,” Dec. 22, BritBox. Take a virtual trip through rural England aboard an eight-carriage, 1940s train cruising by illuminated station displays and through the landscape of Shropshire county.