The United States will start a revised and compacted World Cup qualifying schedule with a match in early September that could be at Trinidad and Tobago, which beat the Americans in October 2017 to eliminate them from the 2018 tournament in Russia.

Qualifying was to have began for the Americans this past September but was delayed due to the coronavirus pandemic. Under the revised schedule announced Friday by FIFA and the Confederation of North and Central American and Caribbean Football, the U.S. will play three matches each in the September and October 2021 international fixture windows and three apiece in January and March 2022. The Americans will play two in November 2021.

CONCACAF announced its first qualifying schedule in July 2019 that had the final round hexagonal scheduled to start in September 2020, then revised the final round to an octagonal in July 2020 and said then it would start in June 2021 and run through March 2022. A schedule was in announced in August, and that order of matches and ending date was retained in the revision announced Friday. 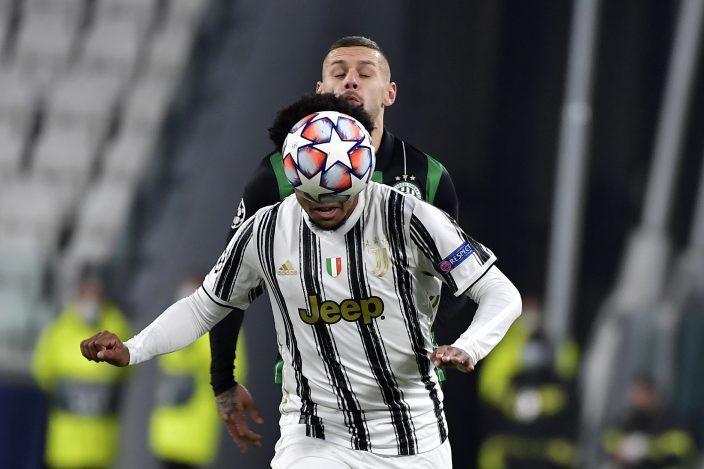 After the opener against the Group A and F winner, most likely to be at Trinidad or El Salvador, the Americans will play two other games in the Aug. 30 to Sept. 8 window, at home against the winner of the playoff between Group B and E, whose seeds are Canada and Haiti, then on the road at Honduras.

That will be followed from Nov. 8-17 with a home match against Mexico and a road game at Jamaica. 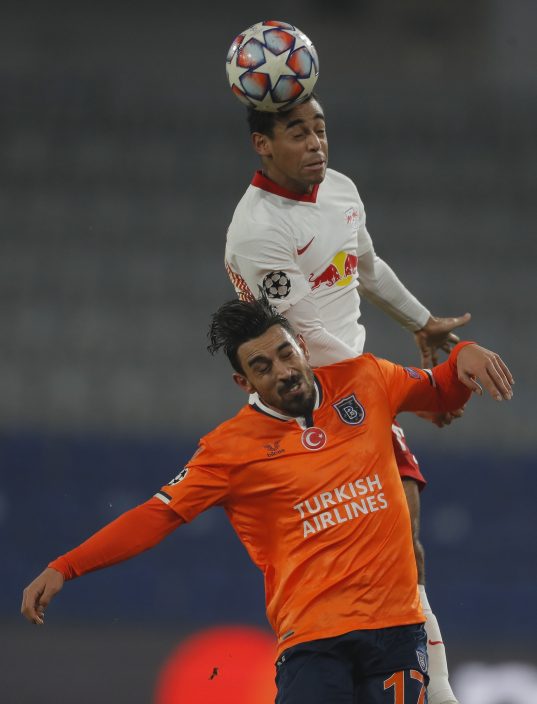 A new international window from Jan. 24 to Feb. 2 in 2022 starts with a home game likely against Trinidad or El Salvador, followed by a road game most likely at Canada or Haiti, and a home match against Honduras.

The final games will be from March 21 to 30, 2022, at Mexico, home likely against Panama or Guatemala and a finale at Costa Rica, where the Americans have no wins, nine losses and one draw in qualifying, including a 4-0 defeat in 2016.

The U.S. qualified for seven straight World Cups before missing the 2018 tournament. U.S. coach Gregg Berhalter has estimated 26 or 27 out of 42 points would be enough to qualify.

While the top five-ranked teams in the region are in the final round, the other 30 CONCACAF nations compete for three berths in the final round. The revised dates for the first round have two games each in March and June, and there will be home-and-home playoffs in later June between the winners of Groups A and F, B and E, and C and D.

Next year’s U.S. schedule also is likely to include a home exhibition with mostly Major League Soccer players in January and a pair of March exhibitions, probably in Europe. The CONCACAF Nations League semifinal against Honduras, delayed for a year by the pandemic, will be played between May 31 and June 8, followed by the final against Mexico or Honduras in the same window.

The U.S. plays Canada, Martinique and either Haiti, St. Vincent and the Grenadines, Guatemala or Guyana in the first round of the CONCACAF Gold Cup, starting from July 2 to 4.