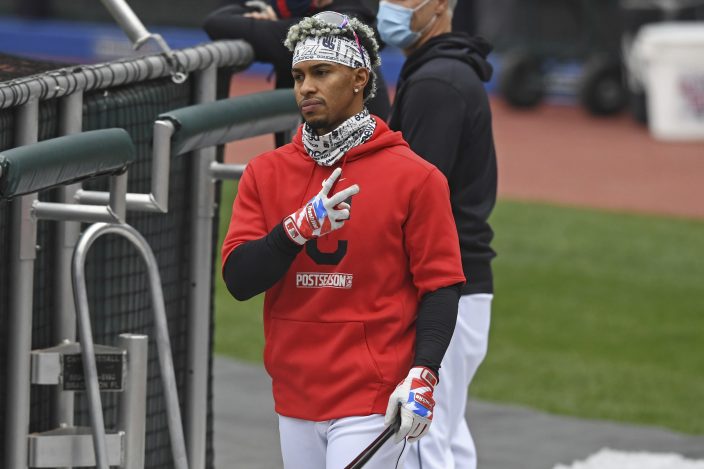 Britton, Cole, Paxton and Scherzer are clients of agent Scott Boras. Semien is represented by the Wasserman agency, Lindor by SportsMeter, Miller by Frontline Athlete Management and Castro by ISE Baseball.

Cole at $324 million over eight years and Scherzer at $210 million over six seasons are among baseball's highest-paid players.