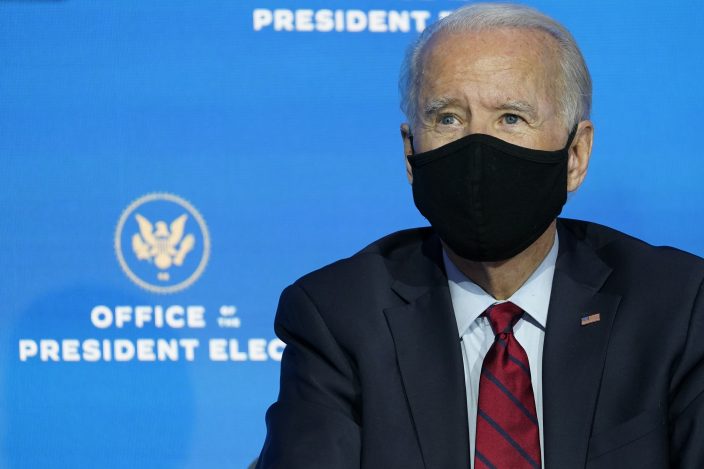 WAITING TO SAY BIDEN WON: Americans waiting for Republicans in Congress to acknowledge Biden as the president-elect may have to keep waiting until January as GOP leaders stick with President Donald Trump’s litany of legal challenges and unproven claims of fraud. The Tuesday deadline for states to certify their elections — once viewed as a pivot point for Republicans to mark Biden’s win — came and went without much comment.

BIDEN'S ATTORNEY GENERAL: Alabama Sen. Doug Jones and federal appeals court judge Merrick Garland are emerging as the leading contenders to be nominated as Biden’s attorney general, three people familiar with the matter told The Associated Press. A decision hasn’t been finalized, and the dynamics could shift in the coming days.

DEFENSE POLICY BILL: The Democratic-controlled House has easily approved a wide-ranging defense policy bill, defying a veto threat from Trump and setting up a possible showdown with the Republican president in the waning days of his administration. 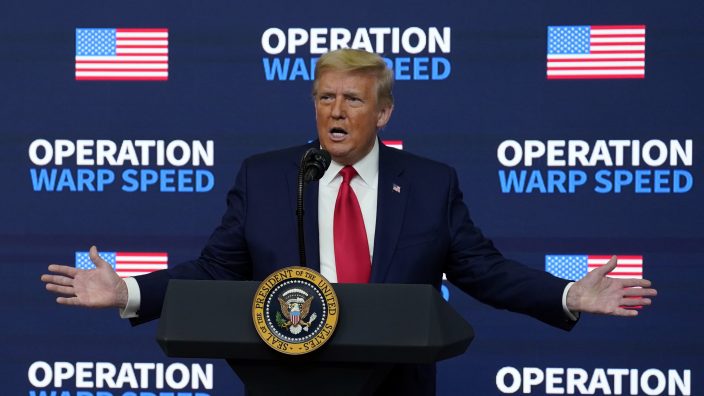 REOPENING SCHOOLS: Biden pledged to bring the coronavirus pandemic under enough control to open most of the nation’s schools during his first 100 days as president — going much further on the issue than he had in the past, even while warning that the U.S. is facing a “dark winter.”

QUOTABLE: “It is something in probably my wildest dreams I would have never thought about. So if I can help this president in any way possible, I am more than happy to do it.” — Ohio Rep. Martha Fudge, as news outlets began reporting her selection as Biden's housing secretary.