Germany's next parliamentary election, which will determine the country's new leader after Chancellor Angela Merkel's long rule, will be held on Sept. 26, 2021.

President Frank-Walter Steinmeier's office said Wednesday that the head of state set the date in line with a recommendation from the government. It will be post-World War II Germany’s 20th parliamentary election

Germany holds elections every four years. The lower house of parliament, or Bundestag, elects the chancellor. That may not happen until well after the election, because the process of putting together a governing coalition can be lengthy. After the 2017 election, it was nearly six months before Merkel was sworn in for her fourth term — a record. 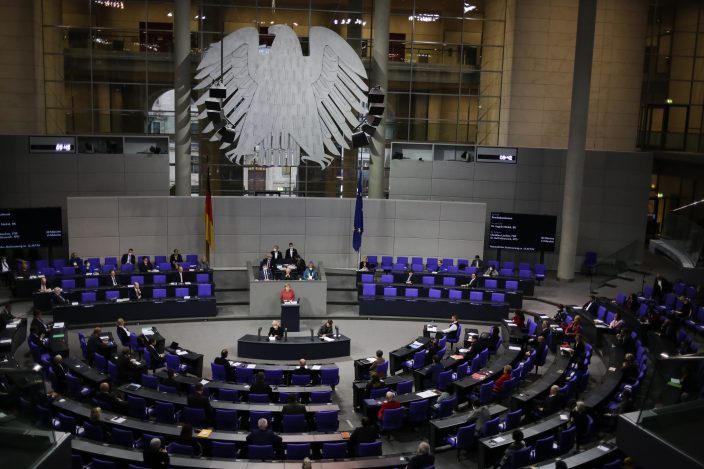 Merkel has been chancellor since 2005. She said more than two years ago that she wouldn't seek a fifth term, and has repeatedly made clear that she won't change her mind.

At present, it's hard to guess who will succeed her, and much will depend on whom the leading parties nominate as their candidates for chancellor.

Merkel's center-right Christian Democratic Union, part of a conservative bloc that is well ahead in polls thanks in part to positive reviews of her management of the coronavirus pandemic, plans to choose a new leader in January. That person will likely, but not necessarily, be nominated to run for chancellor. 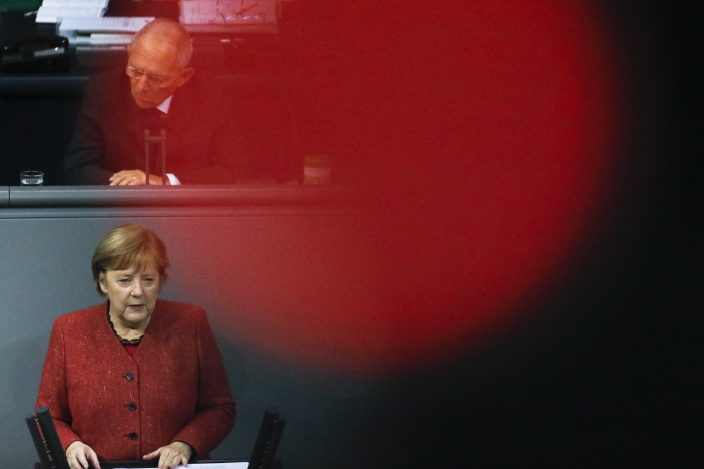 But the party, now the junior partner in Merkel's governing coalition, is currently very weak in polls. Its support is lower than that of the environmentalist Greens, who are likely to make their first run for the chancellery but have yet to nominate a contender.

Voters will elect at least 598 lawmakers to the Bundestag. The number may be considerably higher because of Germany's complex electoral system, which is based on proportional representation but also sees voters choose directly elected local representatives. The current Bundestag has 709 members. 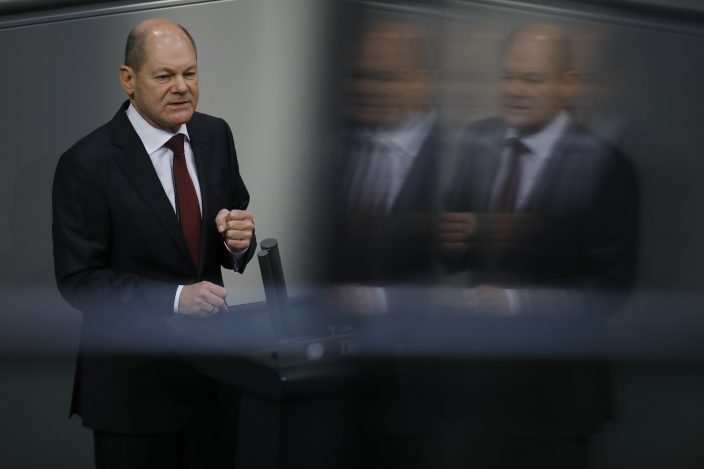