An international aid group said Friday that a staff member has been killed in Ethiopia’s conflict in its Tigray region.

The International Rescue Committee said “communication with the area is extremely difficult and we are still working to gather and confirm the details surrounding the events that led to the death of our colleague” in the Hitsats refugee camp in Shire.

The Tigray region remains largely sealed off from the outside world as worried humanitarian organizations warn of growing hunger, attacks on refugees and dwindling medicine and other supplies more than a month after fighting erupted between Ethiopia’s government and the now-fugitive Tigray one. 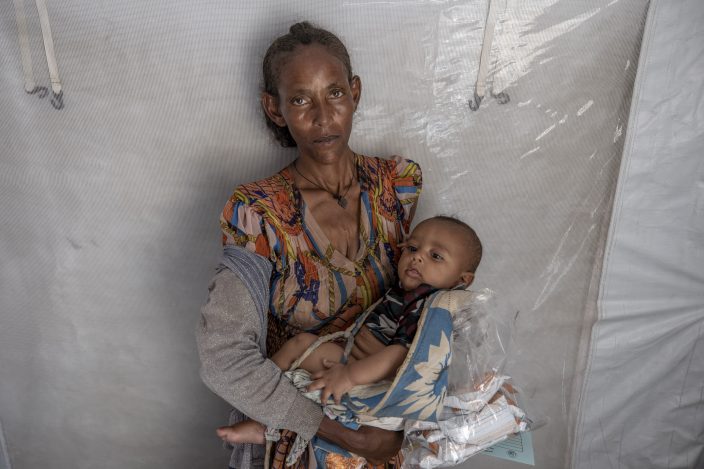 Ethiopia’s government has made clear it intends to manage the process of delivering aid to Tigray, and it has rejected “interference” as fighting is reported to continue despite its declaration of victory.

The Ethiopian and Tigray governments each regard the other as illegitimate, the result of months of growing friction since Prime Minister Abiy Ahmed took office in 2018 and sidelined the once-dominant Tigray People’s Liberation Front.

Thousands of people, including civilians, are thought to have been killed in the fighting, which began Nov. 4 and has threatened to destabilize the Horn of Africa. 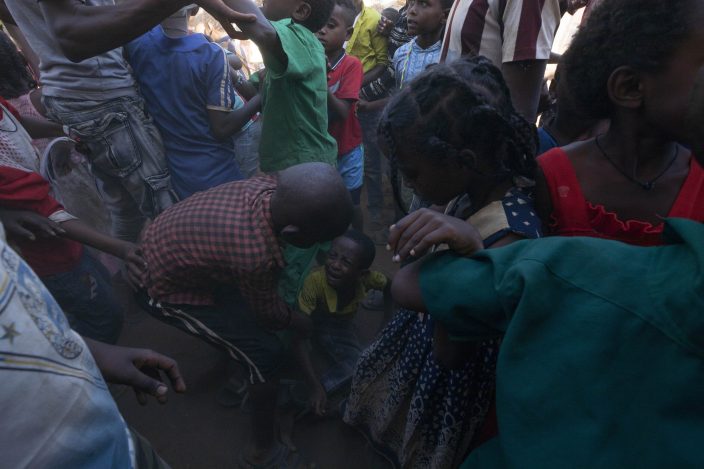 The International Rescue Committee in a statement called for an immediate cease-fire by all parties after “an intense bout of conflict.”

The aid group works to assist 96,000 refugees from Eritrea who shelter in camps near the border with that reclusive country. Food in those camps reportedly ran out days ago, and thousands of the refugees have left in search of help.

Frustration among humanitarian groups is widespread as the Tigray region remains largely unreachable and supply-laden trucks have waited for weeks at its borders.

Ethiopia’s government has reported that it has begun delivering aid, but the United Nations has stressed the need for neutral, unfettered access to a region where fears of ethnic tensions remain high.

This week, Ethiopia's government said its forces shot at and briefly detained U.N. staffers conducting their first security assessment in Tigray, a crucial step in delivering aid. Ethiopia said the staffers had broken through checkpoints in an attempt to go where it wasn't allowed.

“Deeply concerned about humanitarian situation in Tigray region,” the president of the International Federation of Red Cross and Red Crescent Societies, Francesco Rocca, tweeted on Thursday. “Lack of consistent access to civilians, hospitals without water, electricity and medicines, people in desperate need of aid. A U.N. team was also targeted; this is unacceptable! We need safe access and dialogue.”

Meanwhile, nearly 50,000 Ethiopians have fled to Sudan as refugees and now live in strained conditions in a remote region with few resources.