At age 32, Swiss skier Mauro Caviezel got the first win of his late-blooming career in a World Cup super-G on Saturday.

Caviezel topped a podium with two racers getting their first career top-3 finishes. He was 0.10 seconds faster than Adrian Smiseth Sejersted of Norway and 0.54 clear of Austrian Christian Walder.

Caviezel's victory came at a special place in the French Alps. At Val d’Isère 19 years ago, his childhood idol Silvano Beltrametti was left paralyzed by a crash in downhill. 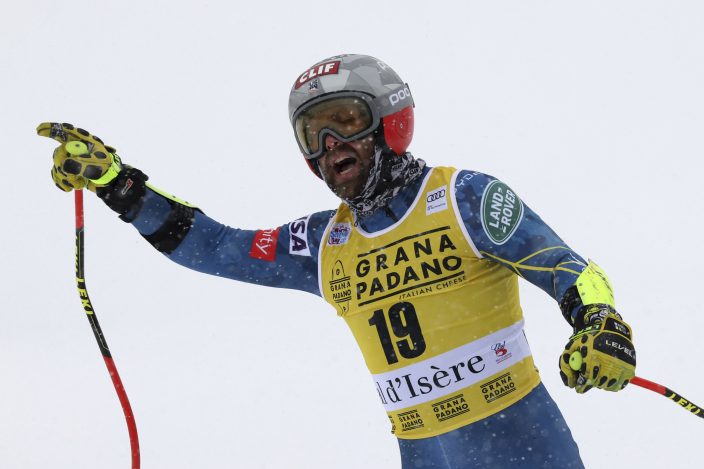 Beltrametti has since been a mentor for Caviezel, who comes from the same Graubünden region of Switzerland.

Caviezel won the opening super-G wearing the red bib noting he won the discipline standings last season. That title was earned with consistency — top-5 placings in all six races — without a signature win.

Travis Ganong’s fourth place, 0.76 back, was his best World Cup result in nearly four years. The American racer won a downhill in January 2017 at Garmisch-Partenkirchen, Germany. 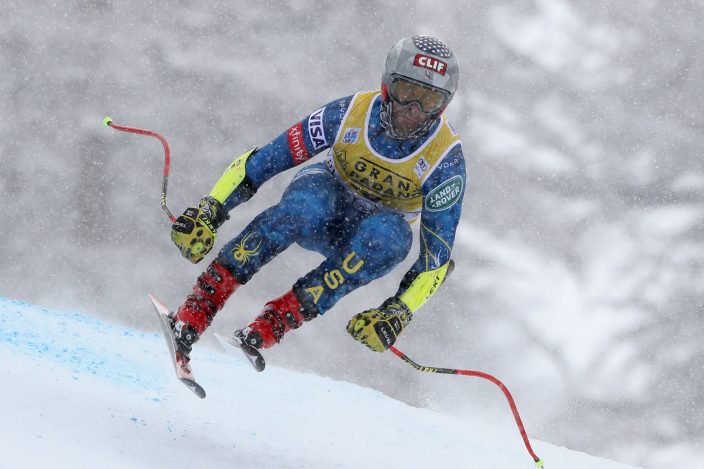 The result was unofficial with lower-ranked racers yet to start. 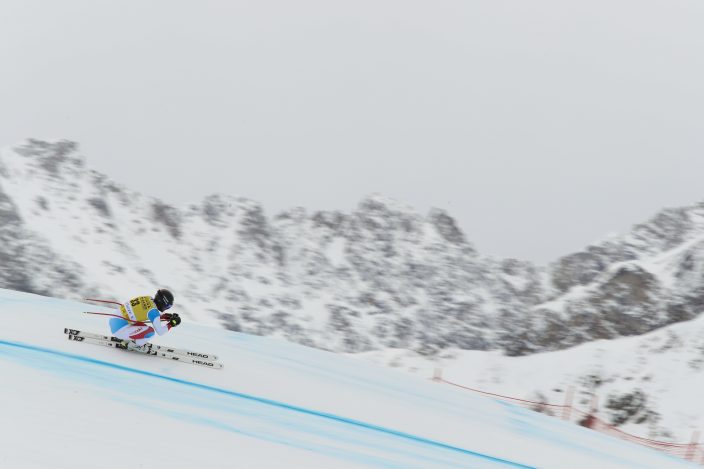 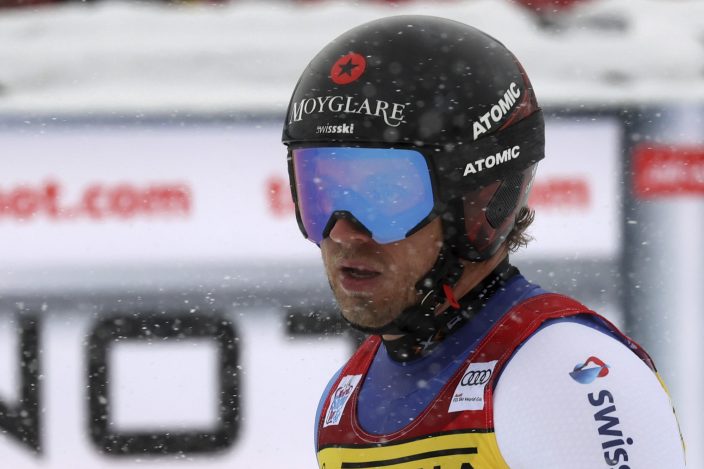