The Detroit Lions have more fired employees than victories the past two months.

The Lions announced their latest move a day after falling to 1-2 under interim coach Darrell Bevell, 2-6 since the start of November and 5-9 overall this season. 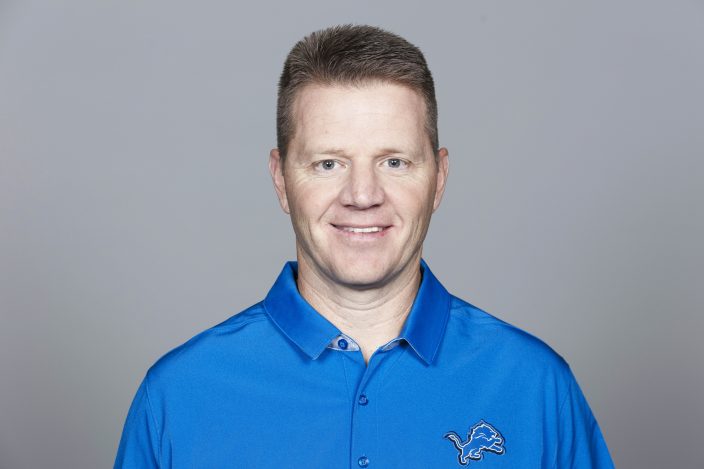 Patricia hired Coombs in January after he worked with the Cincinnati Bengals for 10 seasons. And even though special teams has been a relative strength for a struggling team this season, the 34-year-old assistant lost his job because Bevell said Coombs called for a trick play after being told to punt.

“There's got to be repercussions," Bevell said.

The Lions were losing by two touchdowns at Tennessee early in the fourth quarter, facing a fourth-and-4 at their 31, when they came up short on a fake punt that Bevell said he didn't authorize. Detroit's C.J. Moore took the direct snap and was stopped a yard shy of the first down in the 46-25 loss to the Titans. 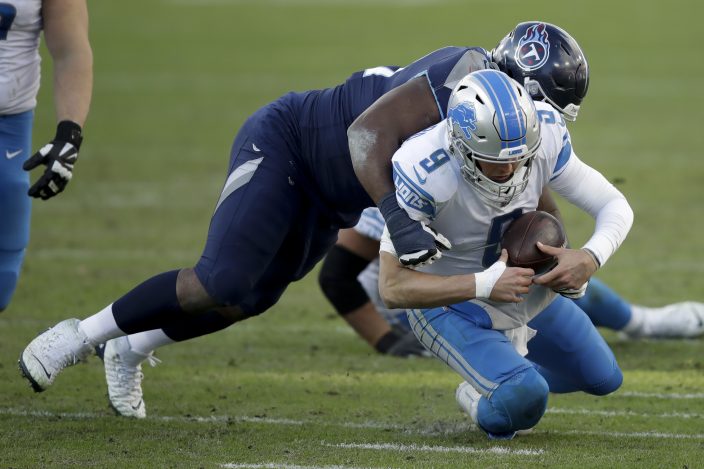 Bevell said if he wanted to go for it, he would've left banged-up quarterback Matthew Stafford on the field even though he had been hit on plays preceding the fourth down.

“I thought it would be best to flip the field," said Bevell, explaining why he wanted to punt in that situation.

Bevell said it was his idea to fire Coombs, he talked to team president Rod Wood about it and the topic was discussed by the team's interim management team.

“Clearly, it was an organizational decision," Bevell said. “It’s not one I made on my own, but I did have input."

Detroit's players had the day off on Monday and Bevell said he was only able to inform some of them of Coomb's departure before a team meeting on Tuesday.

The decision was questioned by return specialist Jamal Agnew on Twitter.

“What we doin man, c'mon," Agnew posted shortly after the move was announced Monday morning.

Marvin Jones is making the most of his opportunity to be the team's top target with Kenny Golladay out. He is also increasing his value on the free-agent market in the last season of his five-year contract.

Detroit's defense. The banged-up unit has given up an average of five-plus touchdowns over the past four games as it struggles to stop the run or the pass.

Defensive end Romeo Okwara has been a bright spot on a bad defense. He had a safety against the Titans, giving him eight sacks and 10 tackles for losses.

Running back Adrian Peterson had just 23 yards rushing on six carries and didn't score for a second straight week.

Stafford was able to play with banged-up ribs and was only taken out against the Titans because a comeback became out of reach. Offensive tackle Halapoulivaati Vaitai had a game-ending concussion at Tennessee that might also end his underwhelming season. Cornerback Mike Ford also had a foot injury against the Titans.