Italian Premier Giuseppe Conte said Wednesday that one of the greatest pandemic concerns facing his government is the plight of workers once a moratorium on firings lifts in March.

Conte defended his government’s actions to protect workers, citing 5 billion euros earmarked for social stabilizers that the Bank of Italy said had helped to prevent 600,000 people from losing their jobs during the COVID-19 emergency.

He said the government was working with unions and social services “to confront the very worrying scenarios that we will see after March, because it is clear that the security belt that we have built is more or less working.” 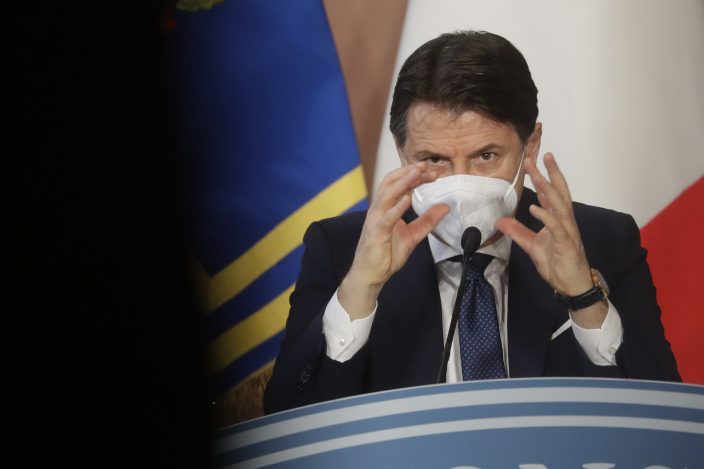 Charities have reported a spike in requests from first-time aid recipients due to the total lockdown in the spring and less severe closures this fall as the virus resurged. It has claimed more than 73,000 lives since February, the highest toll in Europe.

Charities also note that some categories of workers remain uncovered by social programs while government aid last spring arrived late and proved in many cases insufficient to cover basic expenses.

During a wide-ranging end-of-year press conference, Conte maintained his stance that the vaccine against the virus would remain voluntary in Italy. But he urged people to get it. Surveys show one-quarter to one-third of Italians are skeptical of the vaccine. 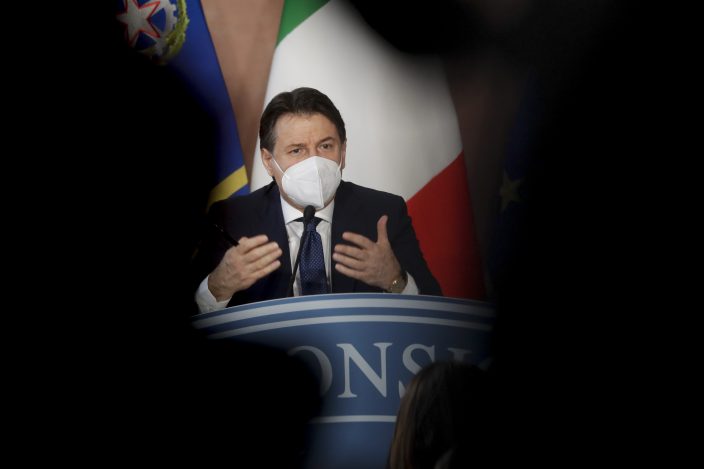 “I ask everyone to make an effort, put aside ideology, put aside emotional reactions, and let’s perform an act of solidarity, if we don’t want to call it love, toward the entire national community. Let’s take the vaccine,’’ Conte said.

Conte said the first phase of the vaccination program reaching at least 10 million people should be reached by the end of April, but that there will still be a long way to go to reach so-called herd immunity in the country of 60 million. 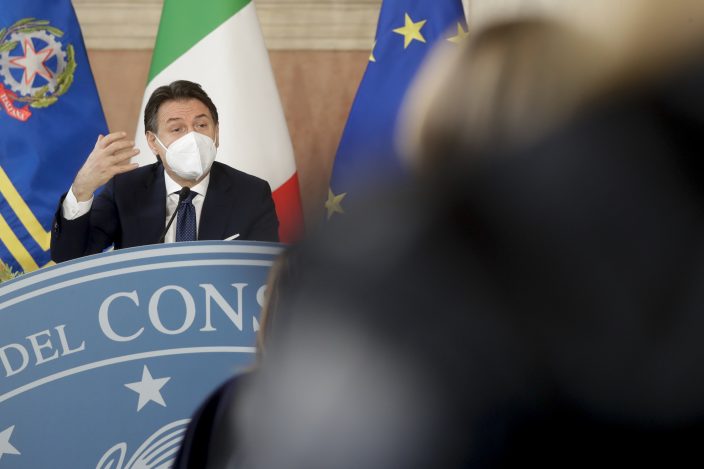 Germany vows to boost cycling as part of climate effort

Germany, home to the Autobahn and ...