Even facing a Manchester City side depleted by the coronavirus, Frank Lampard couldn't prevent Chelsea slumping to a fourth loss in its past six games.

And Lampard is aware the 3-1 defeat will only increase the pressure on him. 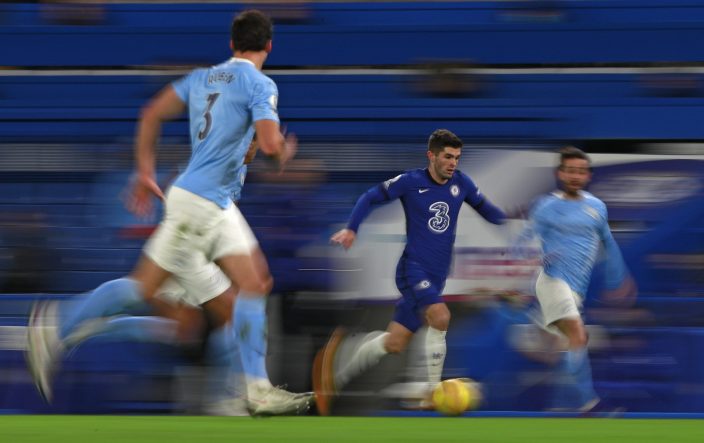 The London club is seven points behind leader Liverpool and three points back of City, which has played two fewer games and now sits in fifth place.

Even Leicester is mounting a title challenge in third place after beating Newcastle 2-1 in Sunday's other game.

How fickle football can be. Only a month ago, Chelsea's all-time leading scorer was basking in a 17-match unbeaten that raised talk of a new contract halfway through his second season as manager. 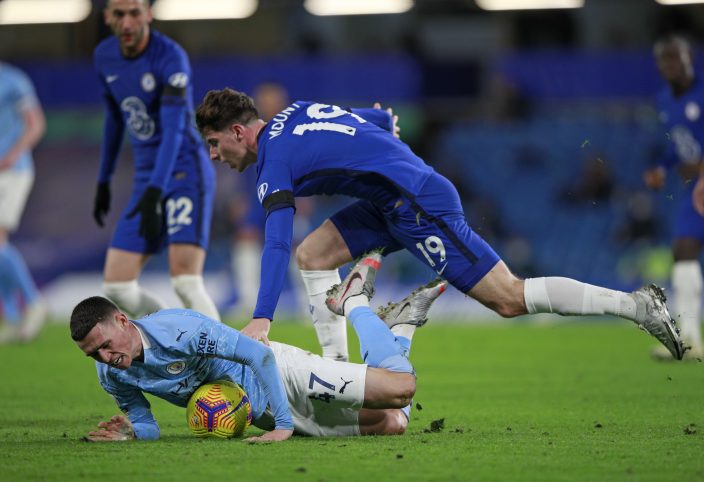 “Whether it puts pressure on me or not, it doesn’t matter,” Lampard said. “A month ago everyone was asking me whether I was going to sign a new contract, and now they will be saying different things.

“But over a busy period we’ve lost four games of football, so the pressure remains constant and you know it’s there.”

Especially when working for Russian billionaire owner Roman Abramovich, who has gone through a dozen managers since transforming the club with his 2003 takeover. 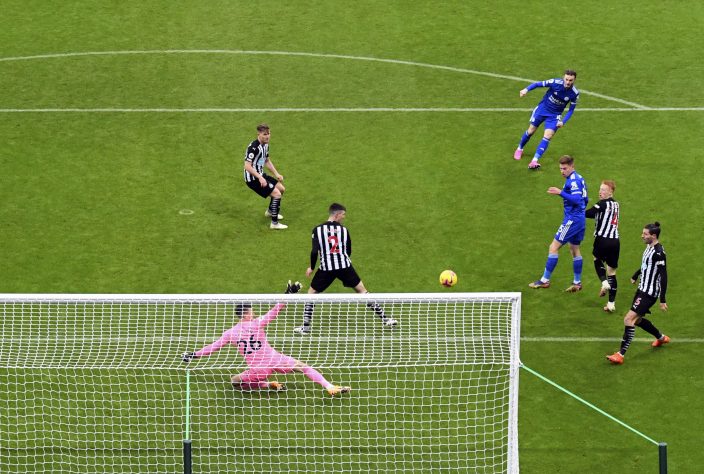 After being unable to spend anything in his first season in charge due to a transfer embargo, Lampard benefited from around $250 million in squad reinforcements in the summer transfer window. Despite Timo Werner already enjoying Champions League experience at Leipzig, the $60 million striker is among the players Lampard claims still needs time to settle.

“I’ll always feel heat: I felt heat when we were on our good run, because I know that round the corner can be a negative."

Gündoğan netted the opener on the turn in the 18th minute after being set up by Foden, who was on target with a flick finish for the second inside three minutes. De Bruyne started the move inside his own half that ended with him scoring, meeting the rebound after Raheem Sterling had hit the goal frame. Chelsea's consolation came with almost the last kick of the game from Callum Hudson-Odoi.

A fifth successive Premier League victory has propelled Leicester to within a point of leader Liverpool. James Maddison and Youri Tielemans clinched the win for the Foxes at St. James' Park before Andy Carroll scored late for Newcastle.

“My ambition is to get into Europe again and for us to progress,” Leicester manager Brendan Rodgers said. “It’s always going to be a process for us. We don’t have the finances to go and get that 70 million pound, 80 million pound, 90 million pound player.

"So for us, we have to develop that player, bring in a young player or a senior player like a Jonny Evans, who is a top player, and manage his career through so he can help our younger players."