It was July 11 last year, the coronavirus-impacted Premier League season was finally on the home straight, and Sheffield United was on a roll.

A 3-0 win over Chelsea was its fourth straight home victory in the top flight — a streak not achieved by the club in nearly 30 years — and Chris Wilder’s team was up to sixth place, in sight of the Champions League qualification spots.

“That was us at our best today,” said a smiling United striker David McGoldrick. 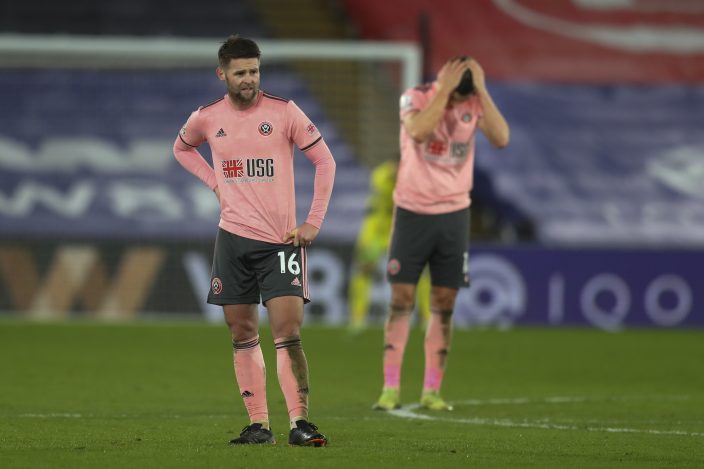 Nearly six months later, that remains the team’s last win — not just in the league, but in any competition.

It’s a scarcely believable statistic. But not the only one.

With just two points from 17 games in the 2020-21 season, Sheffield United has the worst ever tally at this stage of a Premier League campaign. Indeed, not since Bolton in the 1902-03 season has a team failed to record a win after 17 games in the top flight. 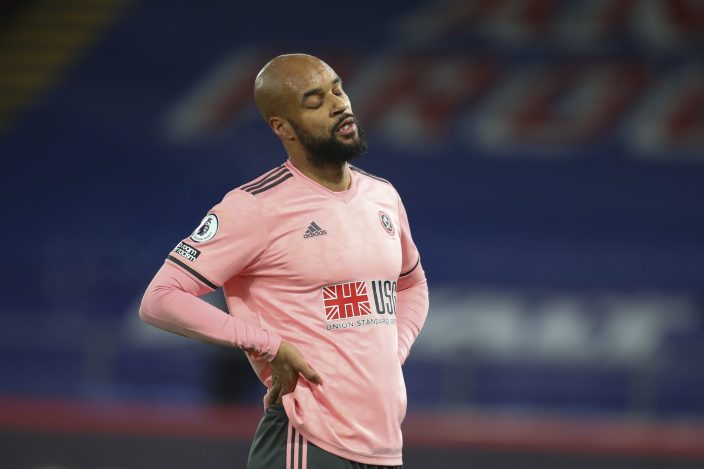 Relegation appears almost inevitable, even with half the season left, and confidence levels couldn’t be lower in the squad.

Even Wilder, the manager whose every touch turned to gold last season, is at a loss. 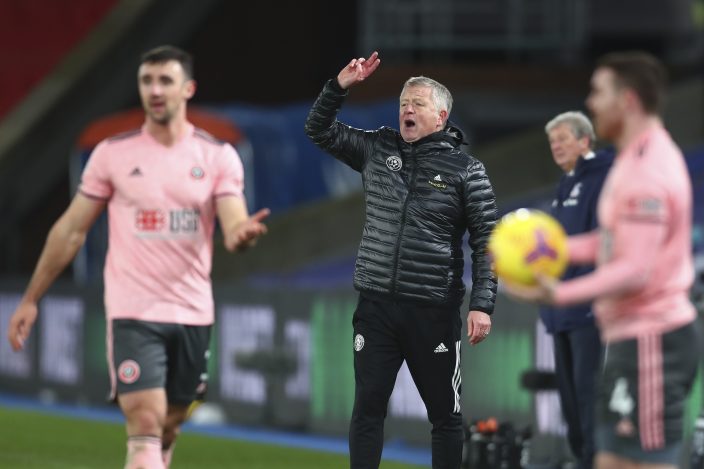 “The same players that played with that momentum and belief from last year are not doing it this year,” Wilder said after a recent loss to Everton. “Nothing has really changed.”

Except so much has. And Wilder — the runner-up to Liverpool’s Jurgen Klopp for last season’s Manager of the Year award — surely knows it.

Two major differences from the team that eventually finished the Premier League in ninth place last season and Wilder’s flops from this season is the enforced change of goalkeeper and an injury to the most important defender. 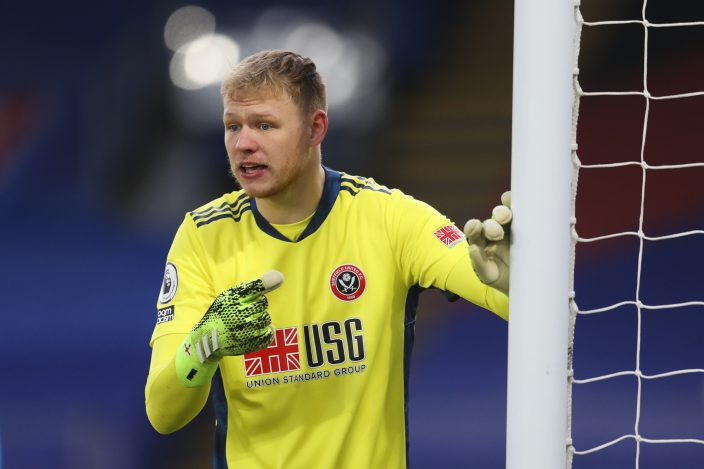 Manchester United’s recall of Dean Henderson after his second season-long loan spell at Bramall Lane deprived Wilder of a goalkeeper who bailed his team out so often with his shot-stopping ability, helping Sheffield United to keep 13 clean sheets last season with his save percentage of 74.2. That was the third best in the league behind Tottenham’s Hugo Lloris and Arsenal’s Bernd Leno.

With his replacement — Aaron Ramsdale — in goal, it hasn’t managed one shut-out this season. Ramsdale, who was relegated with Bournemouth in July, lacks Henderson’s presence and is proving to be a clear downgrade.

In defense, Wilder has been without Jack O’Connell because of a long-term knee injury for all but the first two games of this season. O’Connell is arguably the team’s best defender and, as one of United’s two overlapping center backs, has a key role in its attacking strategy, too. 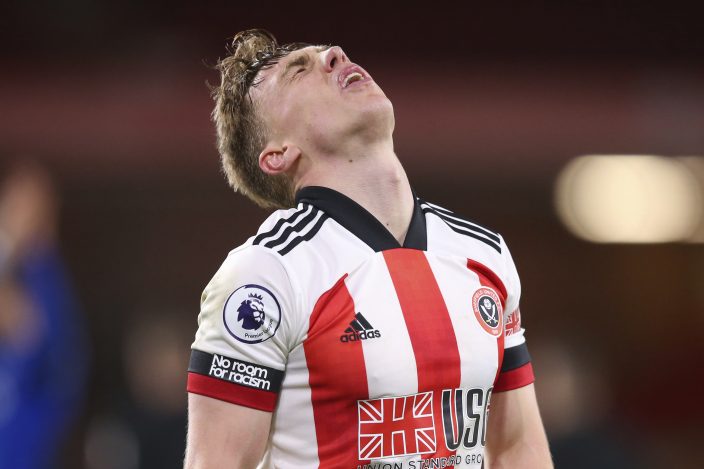 Wilder has described the loss of O’Connell as bigger, in relative terms, than that of Virgil van Dijk for Liverpool. Sheffield United has conceded the third-highest number of goals (29), behind West Bromwich Albion and Leeds.

Then there’s the team’s impotence at other end of the field, with a league-low tally of eight goals — fewer than one every other game. United’s strike force was hardly the most dynamic last season but the club-record signing of 20-year-old Rhian Brewster from Liverpool for around $30 million intended to improve that.

Add to that the changes in a once-settled midfield — long-time anchorman Oliver Norwood has been in and out of the team and previous record signing Sander Berge is now out for 3-4 months with injury — and Wilder’s assertion that “nothing has really changed” hardly stands up.

Having no fans to cheer the team on in what can be a hostile atmosphere at Bramall Lane doesn’t help, either. United has rarely been blown away by opponents this season — indeed, 11 of the 15 defeats have been by a margin of just one goal — so it sometimes has been a case of fine margins.

“I keep saying people will always compare us to last year. Last year is last year and we can’t do anything about that,” Wilder said. “That was us at our best … no major injuries and players playing to the best of their abilities.”

The club’s Saudi owner, Prince Abdullah Bin Mosaad Bin Abdulaziz Al Saud, said in a recent interview with the BBC that he will stick with Wilder “no matter what.”

“I believe if the worst comes to the worst and we get relegated, he’ll be the manager to take us back quickly,” the prince said.

And few would bet against Wilder, who, after all, took Sheffield United from last place in the third division to the Premier League in three years, and then almost to Europe in his first season managing in the top flight.

A win, however it comes, would do wonders. The next chance for that comes in the third round of the FA Cup, against third-division Bristol Rovers on Saturday.