It was the eighth runner-up finish in as many races this season for Geisenberger, who extended her lead over fellow German Julia Taubitz to 29 points in the overall standings with four races remaining. 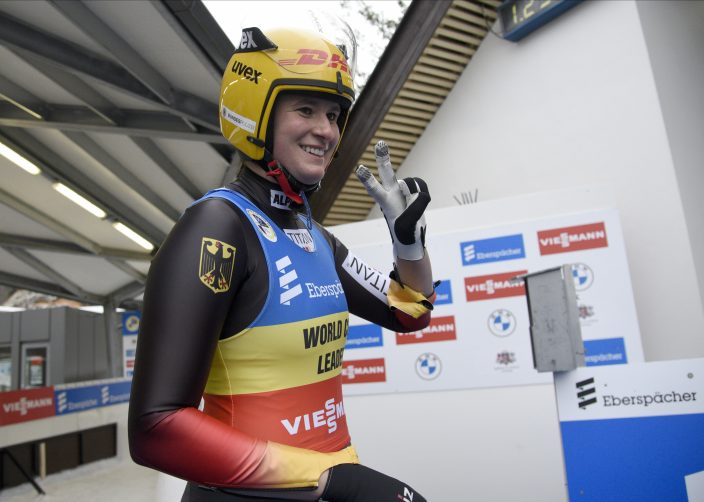 Summer Britcher was 10th for the U.S., while Brittney Arndt was 12th and Ashley Farquharson was 14th. 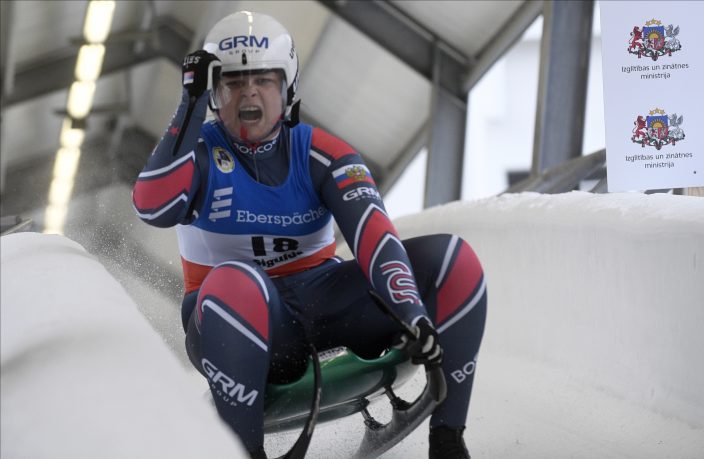