Sat on an upturned bucket next to the touchline, Marcelo Bielsa stared at the ground after seeing his Leeds team concede yet another goal in the latest big shock in the FA Cup.

Fourth-tier Crawley caused a major upset on Sunday, beating Leeds 3-0 to make a mockery of the 62-place gap between the teams in English football’s pyramid. 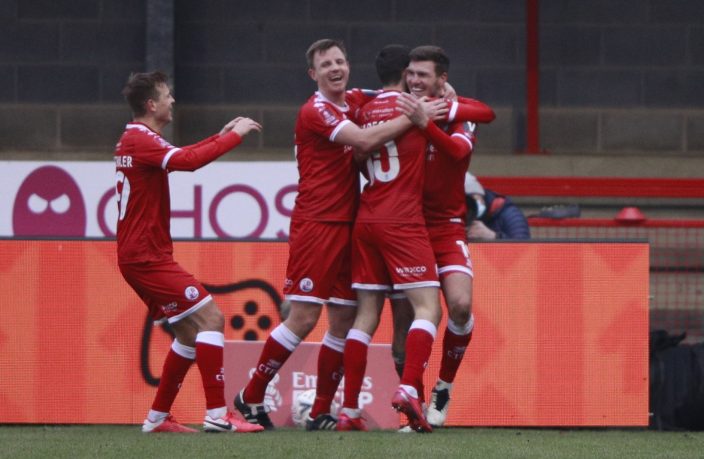 Bielsa spoke in the build-up to the game about his admiration for the history and tradition of a 150-year-old competition he described as “English football in its purest form.” But he can’t get to grips with it.

Bielsa is in his third season at Leeds and has lost in the third round all three years.

Among the players featuring for Crawley, which is in sixth place in League Two, was British reality TV star Mark Wright, who has taken part in TV shows “The Only Way Is Essex,” “I’m A Celebrity…Get Me Out Of Here!” and “Strictly Come Dancing.” He joined Crawley last month on a non-contract basis. 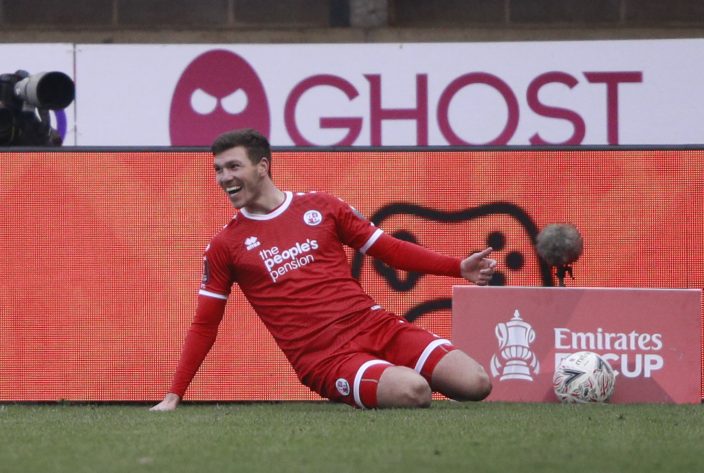 There were no such problems for Chelsea and Manchester City, who dealt much better with lower-league opposition — albeit at home.

Timo Werner scored for the first time in 13 games to help Chelsea to a 4-0 win over fourth-tier Morecambe. Kai Havertz, another Germany international struggling for form, also netted at Stamford Bridge. Later, eighth-tier Marine hosts Premier League giant Tottenham in the biggest mismatch in the history of the cup, with 161 spots separating the teams.