Patrik Laine scored his second goal of the game in overtime to give the Winnipeg Jets a 4-3 victory over the Calgary Flames on Thursday night in the opener for both teams. 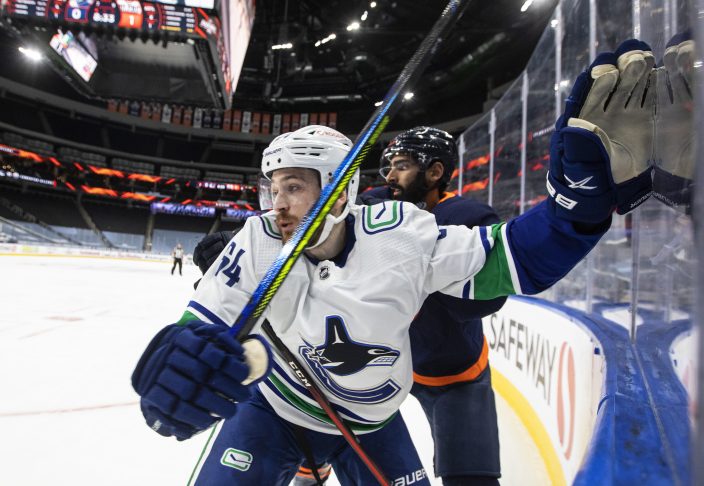 Elias Lindholm, Matthew Tkachuk and Johnny Gaudreau scored for Calgary. Markstrom made 30 saves in his Calgary debut after signing a six-year, $36 million deal in free agency. 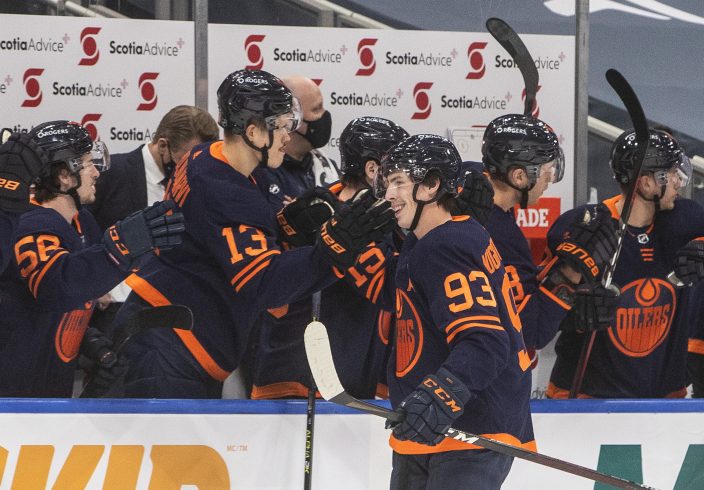 Jets: At Toronto on Monday night.