Percy Tau had just been voted the best player in South Africa when he secured a move to the Premier League.

It was July 2018, and he was joining Brighton for the biggest fee ever for a domestic-based South African player. 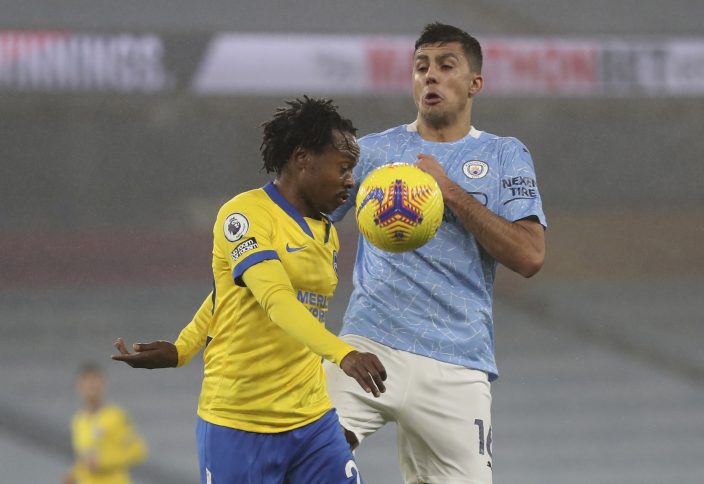 And he has been making many memories since touching down in Europe two-and-a-half years ago.

In Belgium, though, rather than in England.

The Bafana Bafana striker has been living something of a nomadic existence, having failed to get a work permit to enable him to play for Brighton in the world’s most popular soccer league because of South Africa’s low FIFA ranking. 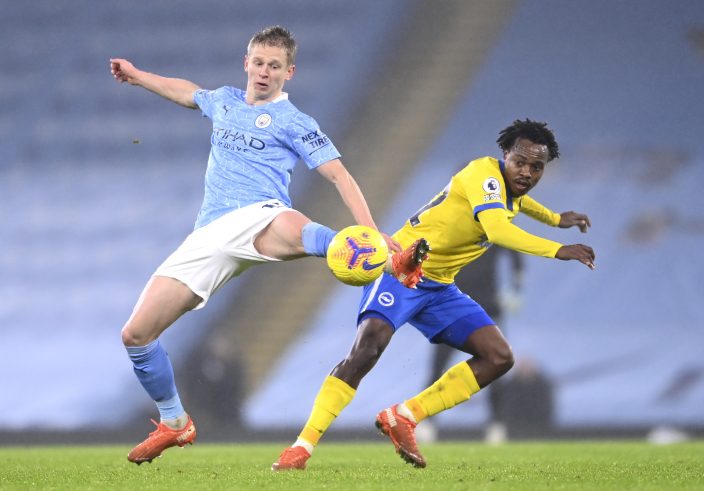 Instead, while still officially owned by Brighton, he was sent out on loan to three different Belgian clubs: one in the second division — Royal Union Saint-Gilloise, which he helped to the league title and an unexpected run to the Belgian Cup semifinals in 2019 — and then for the country’s two biggest teams, Club Brugge and most recently Anderlecht.

Despite being ushered down an unexpected path, Tau never lost hope of one day getting his chance in the Premier League.

“I always believed one day it would happen,” he said. “I just didn’t know when.”

It needed Britain to finalize its protracted departure from the European Union to change everything for the 26-year-old Tau.

Brexit has led to a change in the qualification criteria for foreign players hoping to play in England. While it is now harder for English teams to sign European players — especially youngsters — because of the end of freedom of movement for EU nationals, a new points system takes into account a player’s appearances at domestic level in European leagues as well as those for the national team.

With three seasons under his belt in Belgium, which included playing in the Champions League with Brugge, Tau passed the threshold. He was granted a work permit at the start of the month and recalled from his loan spell at Anderlecht, which he was halfway through, on Jan. 7.

Within three days, he was playing in an FA Cup match against Newport in Wales.

Three days later, he was starting against Manchester City in his first Premier League match.

“I thought there were glimpses of what he can do,” Brighton manager Graham Potter said of Tau’s performance at Etihad Stadium. “And he’ll get better the longer he’s with us. He’s got plenty of time."

Before last week, Tau had never trained with Brighton, only ever watching the team on TV. He said he had never spoken to Potter up until that point, either.

Indeed, Potter wasn’t the manager when Tau signed for the club, with Chris Hughton in charge at that time before getting fired in the offseason of 2019.

Having thrown Tau in for two games, it seems Potter is already a big fan of the South African. And that will thrill his legion of fans back home, with Pau having more than 430,000 followers on Twitter and his games generating a buzz back in South Africa.

His 68-minute showing against City — where he showed good technique, a turn of pace and trickery on the ball — was enough to underline the threat he will pose for opposition defenses this season, even if he spent much of the game tracking back as the opposing team dominated possession and territory. His best position will likely be just behind the striker, or in one of the two wide positions.

His qualities have been honed in the first half of this season at Anderlecht, whose manager is Vincent Kompany — Man City's former title-winning captain.

“I know Brighton are watching you from the Premier League,” Kompany said after signing Pau in August. "We’ll do our best to bring you there.”

And he's finally made it.