Slick-fielding third baseman Matt Chapman reached agreement Friday on a $6.49 million, one-year contract with the Oakland Athletics to avoid arbitration, and the club also secured deals with its five other arbitration-eligible players.

The two-time Gold Glove winner's year was cut short by a season-ending hip injury in September — a big blow for Oakland. He was limited to 37 games before undergoing surgery on his right hip. The 27-year-old Chapman had 10 homers and 25 RBIs batting .232 before the injury. 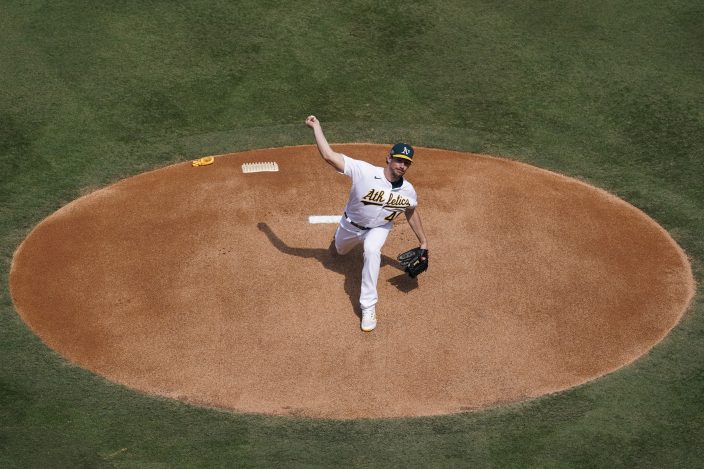 Bassitt emerged as Oakland’s ace as the Athletics won the AL West and their wild-card playoff round before losing in four games to rival Houston in the AL Division Series. He went 5-2 with a 2.29 ERA and 55 strikeouts. Bassitt had a 2020 salary of $2.25 million that was prorated to $833,333 over the condensed 60-game schedule. 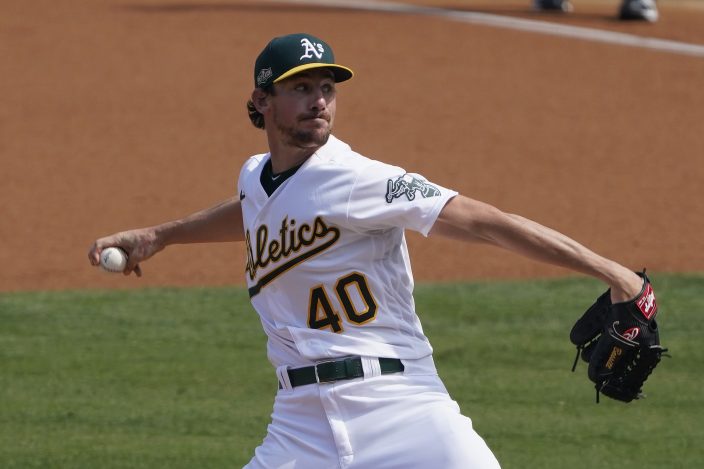 Manaea, limited to five September starts in 2019 as he went 4-0 when he returned from shoulder surgery before losing the wild-card game to Tampa Bay, went 4-3 with a 4.50 ERA and 45 strikeouts over 11 starts. The 28-year-old Manaea was due to make a $3.75 million salary last year but earned $1,388,889 prorated for the shortened season. 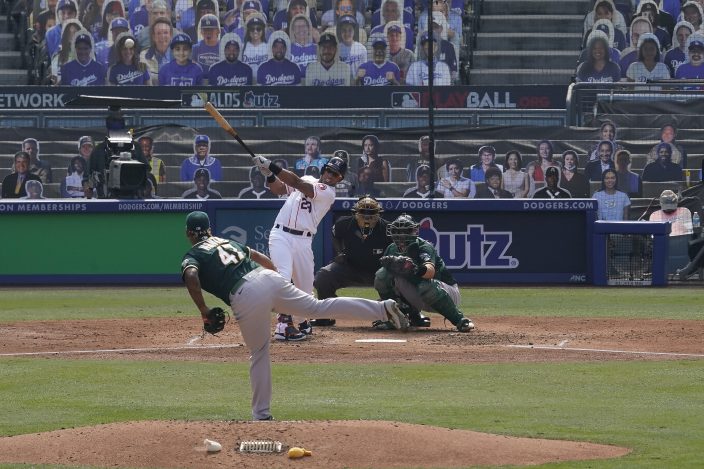 In 11 postseason trips since 2000, Oakland has advanced to the AL Championship Series just once — in 2006 before being swept by the Tigers. The 2020 team fell short of its World Series goal after the A’s won 97 games each of the previous two years only to lose in the one-game wild card. 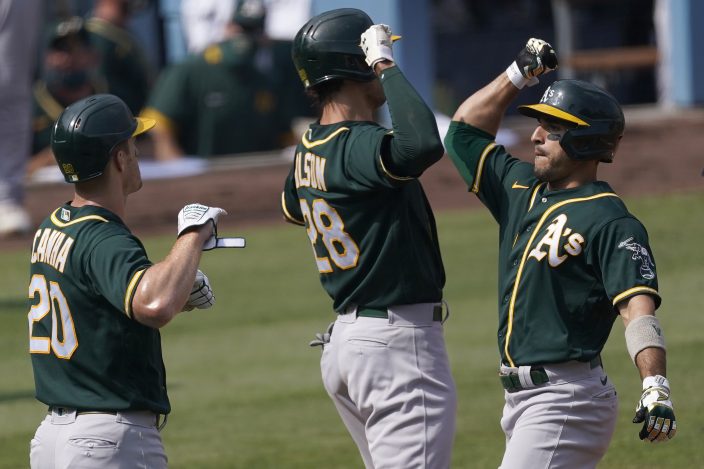 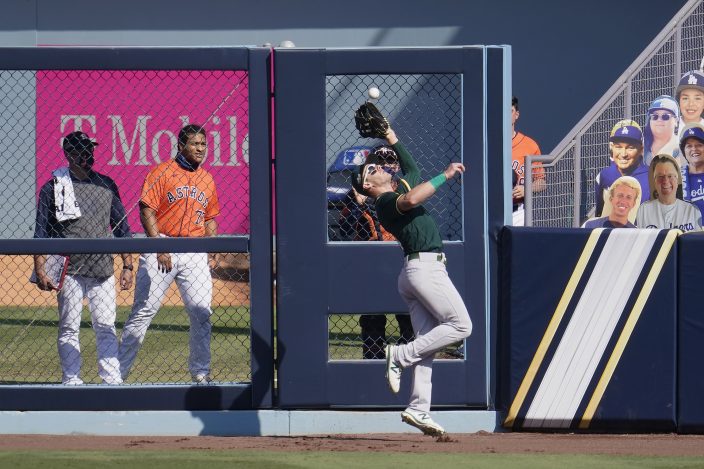 A New York prosecutor has obtained ...

Coinbase has filed papers with U.S ...