The San Diego Padres agreed to an $8.9 million, one-year contract with Tommy Pham, avoiding arbitration with the outfielder who was limited to 31 games last season because of injuries. 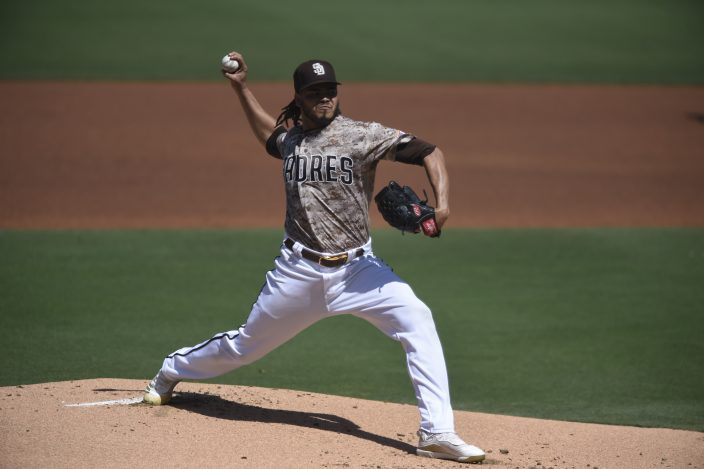 Lamet came out of his final regular-season start with an elbow issue and missed the playoffs. He’s avoided surgery, but the Padres won’t know until spring training how effective his offseason regimen was. He was 3-1 with a 2.09 ERA and 93 strikeouts in 12 starts. His $1.3 million salary was prorated to $481,481.

Caratini was obtained along with starting pitcher Yu Darvish from the Chicago Cubs in late December. The switch-hitting Caratini caught Darvish in Chicago and batted .241 with 16 RBIs last season. His salary of $592,000 was prorated to $219,259.