For a pair of bobsledders who have dominated their eras, Saturday’s victories will stand out. Humphries won her debut race in the Women’s Monobob World Series, while Friedrich won the 47th World Cup gold medal of his career to break a tie with fellow German Sandra Kiriasis for the most by any bobsled pilot.

Monobob — one woman in the sled — will be offered at the Olympics for the first time at the Beijing Games next year. Humphries, who now races for the U.S., won two golds and a bronze in women’s bobsledding while competing for Canada at the last three Olympics. She’ll be a medal favorite in that discipline in Beijing, but her win Saturday announces her as a top monobob contender as well. 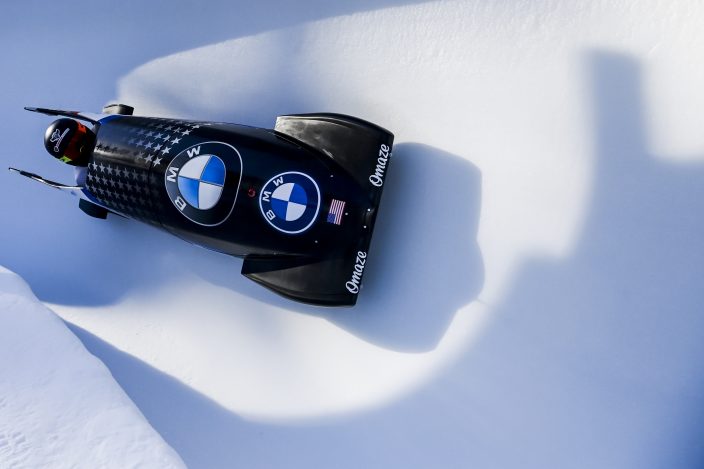 “It’s a new opportunity. Another chance. A new beginning,” Humphries wrote on social media earlier in the week, as her monobob debut loomed.

Humphries won the monobob race by two-tenths of a second over Germany’s Laura Nolte. Switzerland’s Martina Fontanive was third, Germany’s Stephanie Schneider was fourth and Elana Meyers Taylor of the U.S. took fifth.

Friedrich got his record-breaking win in Saturday’s two-man race, teaming with Alexander Schueller to top fellow Germans Johannes Lochner and Florian Bauer by nearly a half-second. Canada’s Justin Kripps and Cam Stones were third, almost a full second off the pace. 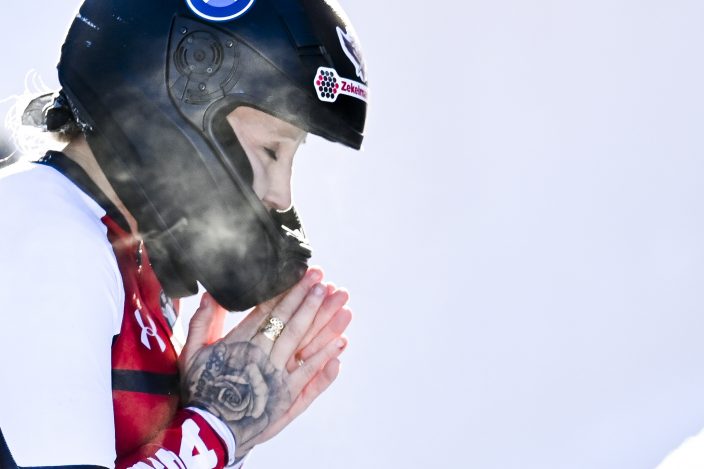 Codie Bascue and Carlo Valdes got the top finish for the U.S., placing 13th.

The women’s bobsled and four-man races in St. Moritz are Sunday. 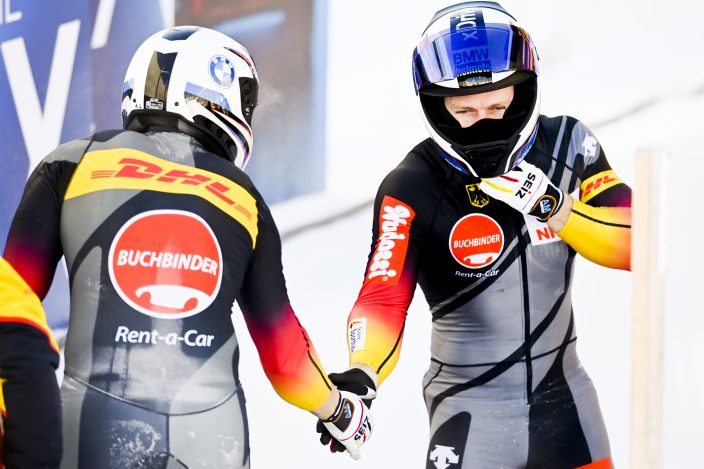