Third-place Manuel Feller, who earned his maiden win in Saturday’s slalom to regain top spot in the discipline standings, and Marco Schwarz in fourth were a few hundredths further back. 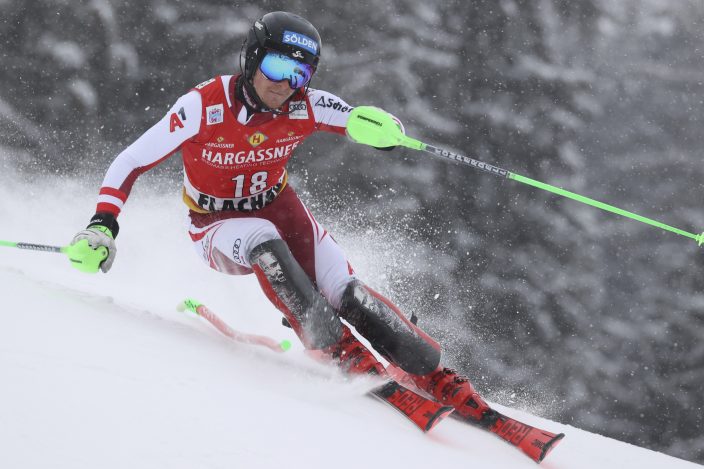 “I was a bit angry after yesterday. I have to work a bit more,” said Foss-Solevaag, who was second after the opening run Saturday before dropping to fourth.

Foss-Solevaag has three podiums in slalom, most recently in a night race in Italy in December.

Henrik Kristoffersen, who won the season-long slalom title last year, had 0.51 to make up on his Norwegian teammate in the final run. Clement Noel started out as the fastest racer on the course. The Frenchman carved out a big lead of 0.89 seconds at only the second check point before sliding off the track.

Noel had posted the fastest first-run time in the last three slaloms, but each time failed to hold on to his lead in the final run. 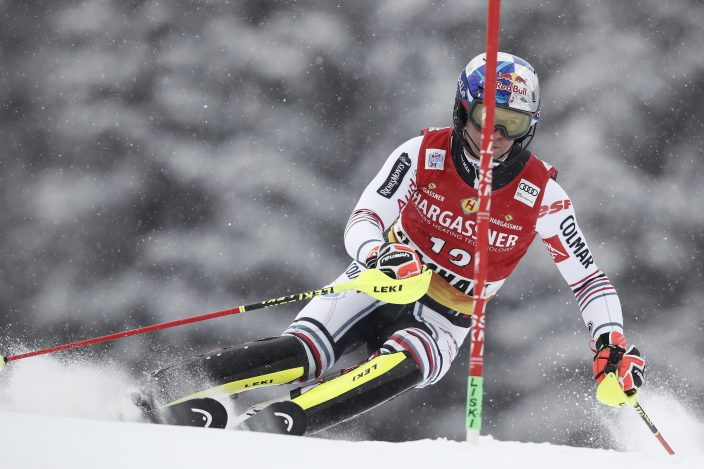 Linus Strasser, who won in Zagreb 11 days ago, also failed to finish his run after the German straddled a gate.

Overall World Cup leader Alexis Pinturault ranked eighth. The Frenchman is a strong favorite for the overall title since his main rival, defending champion Aleksander Aamodt Kilde, has been ruled out for the rest of the season.

Kilde tore ligaments in his right knee in a crash during super-G training in Austria on Saturday and the Norwegian was set to undergo surgery in Innsbruck on Sunday.

Kilde edged Pinturault by 54 points last season after the final six races were canceled amid the coronavirus outbreak.