Germany swept the gold medals to conclude the World Cup bobsled stop in St. Moritz on Sunday, with Stephanie Schneider driving to a win in the women’s race and Francesco Friedrich getting his team across the line first in the four-man event.

Schneider and Leonie Fiebig held off the U.S. sled of Elana Meyers Taylor and Sylvia Hoffman by 0.08 seconds. It was Meyers Taylor’s first World Cup medal since Feb. 23, 2019 — she missed last season for the birth of her son — and the fifth consecutive time she has medaled in St. Moritz. 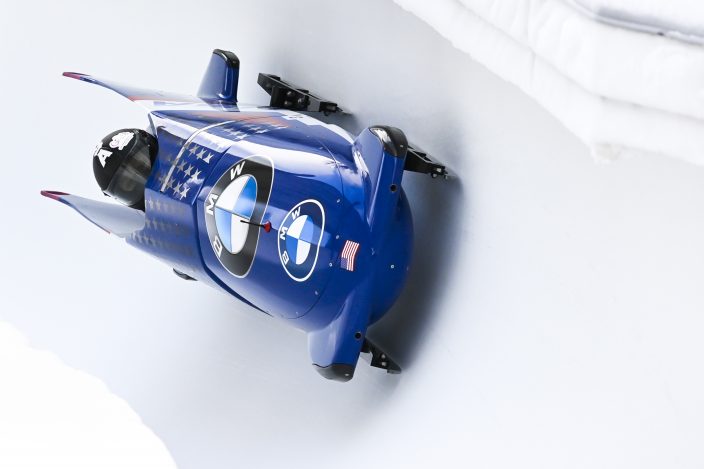 In the four-man race, Friedrich extended his World Cup record with a 48th career victory. He prevailed by about three-tenths of a second over the Austrian sled driven by Benjamin Meier. The Canadian sled driven by Justin Kripps was third, about a half-second off the pace. 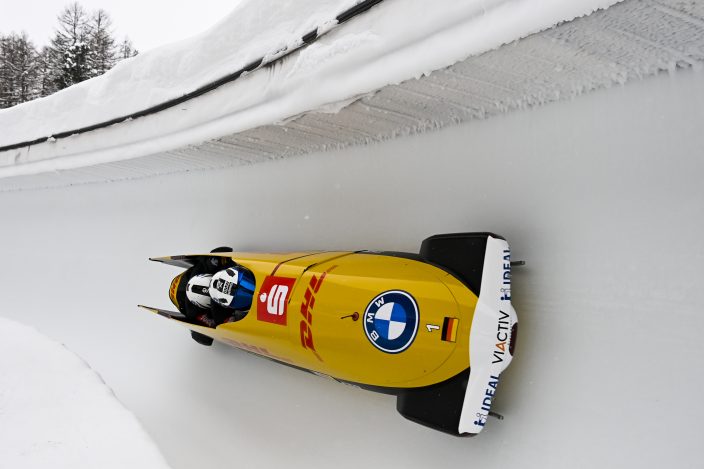 Friedrich Francesco of Germany and his team races during the men's 4-bob World Cup in St. Moritz, Switzerland, on Sunday, January 17, 2021. (Gian EhrenzellerKeystone via AP)