The Latest on Senate confirmation hearings for President-elect Joe Biden’s nominees for his administration (all times local):

President-elect Joe Biden’s pick for national intelligence director is planning to tell Senate lawmakers that intelligence and national security issues will not be politicized under her watch. 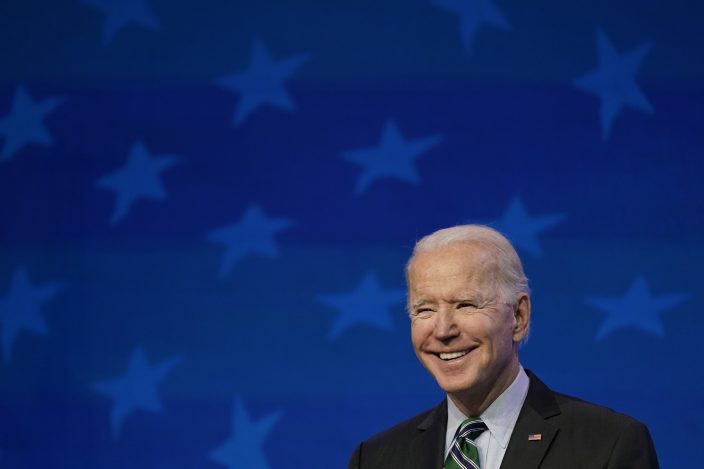 Haines will also tell lawmakers that the Office of the Director of National Intelligence must not shy away from “speaking truth to power” even if inconvenient or difficult. That’s according to excerpts of her prepared remarks released ahead of the hearing.

Haines served in the Obama administration as deputy director of the CIA and deputy national security adviser.

If confirmed, Haines would be tasked with restoring stability to an intelligence community that has been repeatedly denigrated by President Donald Trump. She would also be the first woman to hold the position.

HERE’S WHAT YOU NEED TO KNOW ABOUT PRESIDENT-ELECT JOE BIDEN’S CABINET PICKS:

President-elect Joe Biden’s national security Cabinet may be bare on Day One of his presidency, but an inauguration eve spurt of Senate confirmation hearings suggests that won’t be the case for long.

— Yellen urges Congress to do more to fight pandemic recession

Brazilian soccer under pressure to stop as COVID-19 sur ...

Braves OF Inciarte looks to bounce back from miserable ...

After the worst season of his care ...

A senior Chinese official says the ...