Tim Paine knows what is coming his way after becoming the first Australian captain to lose a test match at the Gabba since 1988, and somehow losing another test series to India on home soil.

The first time, in 2018-19, it was not long after he'd been elevated to lead the national team in a re-building phase after a ball-tampering scandal in South Africa that resulted in then-captain Steve Smith and vice-captain David Warner being banned for 12 months. 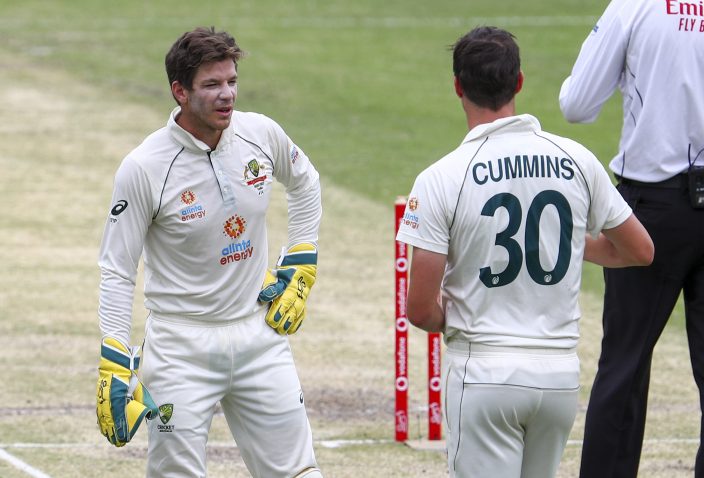 This time Australia had the settled combination — the top-rated bowling attack in test cricket, Smith and Warner back — and India was missing a team full of regular starters because of injuries and Kohli's unavailability for three-quarters of the series. And yet India won 2-1, again.

Somehow, India found a way to rebound from one of its worst batting collapses — all out for 36 in an eight-wicket loss at Adelaide in the first test last month — to win the second test in Melbourne and get the emotional better of a drawn third test in Sydney.

When all it needed was a draw in Brisbane to retain the Border-Gavaskar trophy, stand-in captain Ajinkya Rahane's injury-plagued India squad never had any intention other than to produce an upset win in the fourth and final test at the Gabba. 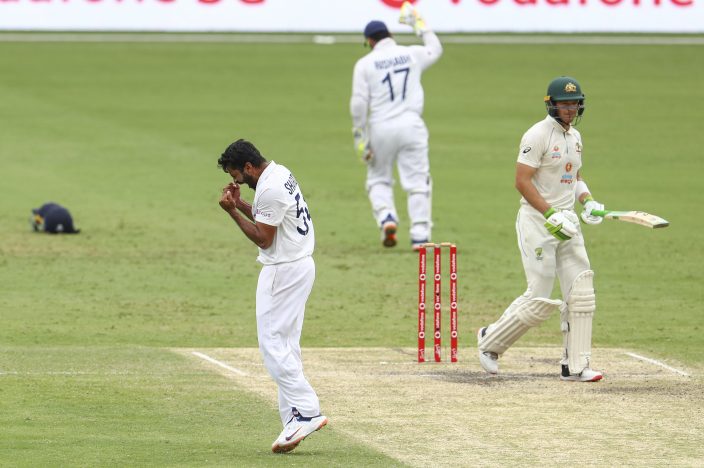 They did it with three overs, three wickets and only minutes to spare.

“I’m going to cop heaps of flak, I know that,” Paine said Tuesday in the wake of India’s remarkable three-wicket win. “I’ve been absolutely belted by (critics) for about seven days.”

Australia was in a strong position to win the third test last week but was unable to take eight wickets on the last day as India's batting lineup dug in. The Australian fielders put down regulation catches — Paine was responsible for three of those in Sydney. And he was widely criticized for losing his cool and verbally attacking Ravichandran Ashwin as the India allrounder was batting to salvage a draw. 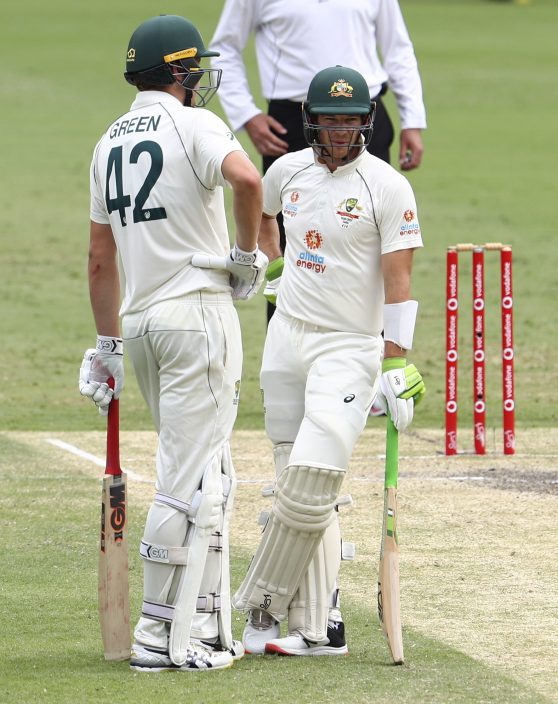 Paine, who'd considered giving up professional cricket not long before his test recall in 2017, was considered a calming influence when he first took over the test captaincy at a tumultuous time for the team in March 2018. He'd played his first four tests in 2010, then spent seven years out of the team in which he'd learned a lot about patience and resilience. He was firm but fair. Cool and composed.

Those traits abandoned him late in this series, and pundits picked up on it.

“That’s par for the course for this job. There’s people out there who’re paid to critique the game, and critique my performance as a player and a captain,” he said. “I’m totally fine with that. I’m very honest with myself. I know when I make mistakes.

“This has been slightly different for me the last two weeks with lots of criticism coming my way (but) you’ve got to have thick skin.”

Paine said his focus now is on winning Australia's next test series against South Africa — likely to be in March — and on the team's chances of qualifying for the World Test Championship final in England later in the year.

“Still looking forward to going to South Africa ... we had a goal to make this test championship final and I think that’s still achievable," the 36-year-old wicketkeeper said. “We’ve got some unfinished business ... I intend to finish that.”