Caris LeVert said Tuesday he was awaiting additional test results on a small mass in his left kidney before establishing a treatment plan or a timeline for his Indiana Pacers debut.

Team doctors found the growth during a routine post-trade physical late last week. LeVert said he doesn't yet know if the mass is cancerous.

Indiana acquired LeVert as part of a four-team, blockbuster trade that sent All-Star James Harden from Houston to Brooklyn. The Rockets sent the 6-foot-6 guard to the Pacers in exchange for Victor Oladipo. 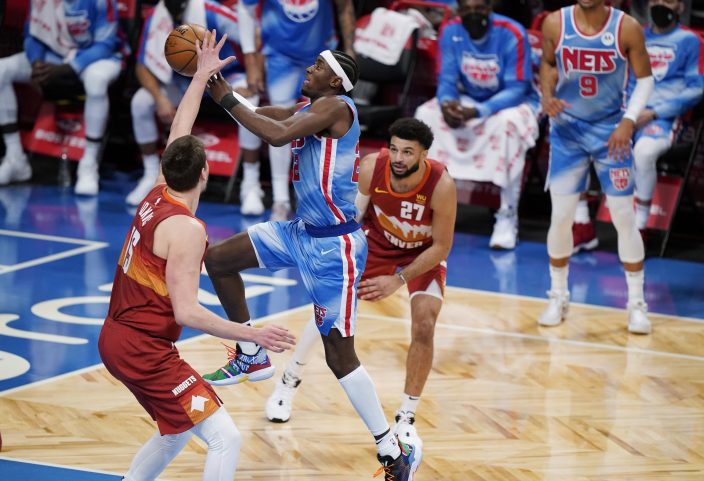 LeVert, who hadn't missed any games with the Nets this season prior to the trade, said he never felt any lower back pain and had no indication anything even might be wrong.

“I haven’t gotten anything removed yet, we're waiting for more results," he said. 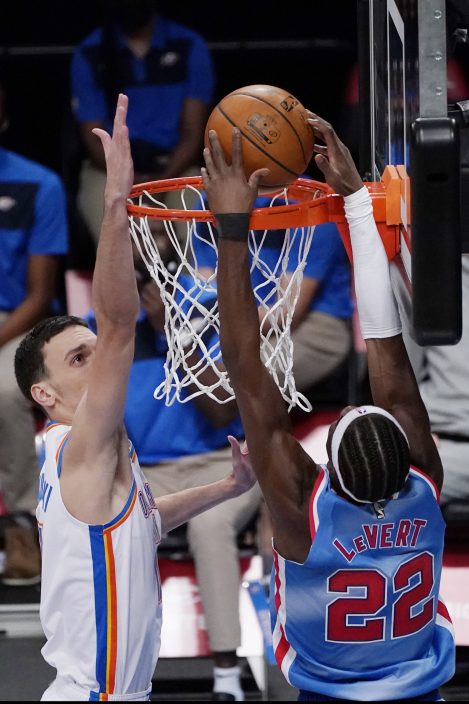 LeVert was expected to replace Oladipo in the starting lineup and was also supposed to help make up for the loss of Indiana's top scorer last season, T.J. Warren, who is out indefinitely after having surgery for a stress fracture in his left foot. Coach Nate Bjorjgren said he's hopeful Warren can return this season.

LeVert spent his first 4 1/2 seasons with Brooklyn after the Pacers selected him in the first round of the 2016 NBA draft. After a solid rookie season, his scoring average increased each of the next three seasons. This season he was having his best all-around season, averaging 18.5 points, 6.0 assists and 4.3 rebounds, and he would like to keep building on that foundation later this year.

“I didn’t know the next steps, I didn’t know if the trade was going to go through," LeVert said, describing his emotions when he learned the diagnosed. “Obviously it did, and I think that’s a testament to this organization. I can’t wait to get healthy and get back on the court."