Both teams struggled offensively down the stretch as Oregon State did not make a field goal in the final 3:13 and USC did not score in the last 2:19.

Rodrigue Andela made a pair of foul shots for the Beavers to cap the scoring with 1:49 left. USC's Drew Peterson missed a 3-pointer with five seconds to go. 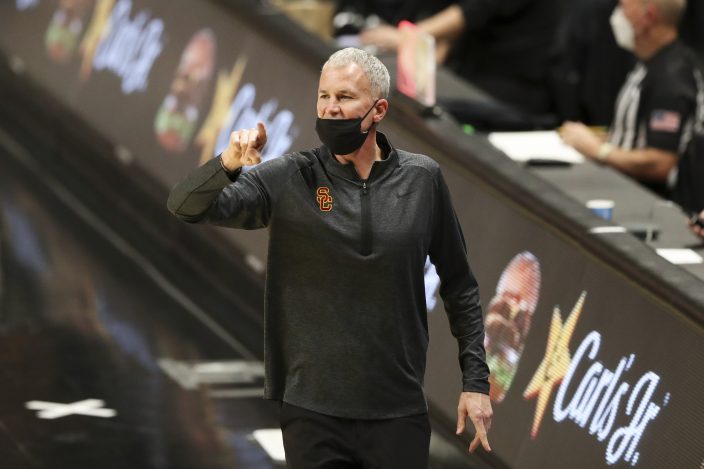 The contest was originally scheduled for Dec. 20 but was postponed due to COVID-19 testing results and contact tracing protocols within the Trojans’ program.

Oregon State is scheduled to play at No. 21 Oregon on Saturday. USC has two more games this week, facing Stanford on Thursday and California on Saturday.