Win or lose, and make no mistake Bruce Smith is rooting for the Bills to beat the Chiefs on Sunday, the NFL’s career leader in sacks is confident Buffalo’s future is bright.

“This is just the beginning,” Smith told The Associated Press by phone this week.

“It’s been fun to watch the process. It’s unfolded right before our very eyes,” he added. “We’ve got a great foundation of guys that are playing at high levels.” 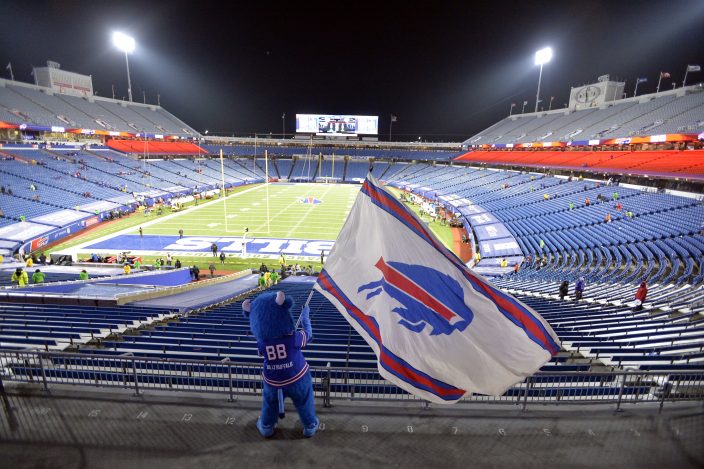 The Pro Football Hall of Fame defensive end is referring to Buffalo’s young Josh Allen-led collection of stars who have helped transform a losing franchise into a bona fide contender in four seasons under coach Sean McDermott and GM Brandon Beane.

The Bills (15-3), traveling to play top-seeded Kansas City (15-2), are making their first AFC championship game appearance in 27 years and are one win short of their first Super Bowl berth since 1994. It’s a remarkable — and to Smith, long-awaited — turnaround for a franchise that endured a 17-year playoff drought which ended in 2017, following McDermott and Beane’s arrival. 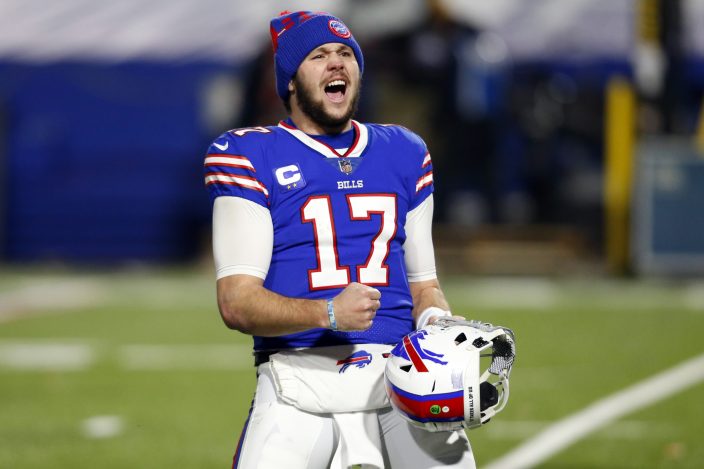 In many ways Smith can see the parallels comparing where the Bills are today to Buffalo’s 1988 team he was a member of, and was poised to begin dominating the conference.

“I think there was a realization that we were on the brink of becoming a damn good football team,” Smith said of the Bills who would go on to lose the AFC championship game to Cincinnati. Two years later, Buffalo began a run of making — and losing — four straight Super Bowl appearances. 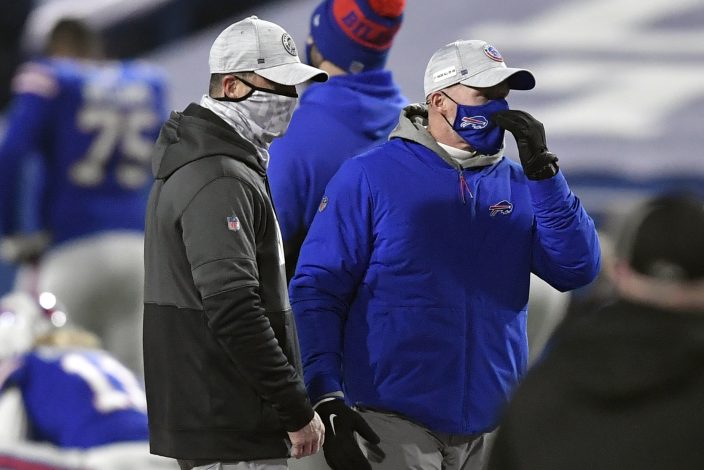 Though it’s far too early to project today’s group, Smith credited McDermott for establishing a winning culture, and Beane for methodically addressing deficiencies through the draft, free agency and trades.

Beane’s most impressive splash came in March when he traded a first-round draft pick to Minnesota to acquire Diggs, an All-Pro who became Buffalo’s first player to lead the NFL in yards receiving (1,535) and catches (127).

It’s no different than Polian’s move to acquire then-rookie linebacker Cornelius Bennett in a three-team trade involving Indianapolis and the Los Angeles Rams in 1987. Bennett would become a fixture on Buffalo’s defense for the next seven seasons.

“This is where we were at. They’re right there at the cusp of that,” said Talley.

He began envisioning Buffalo's potential at the end of the 1987 strike-shortened season. The Bills finished 7-8, capping a string of six seasons in which they went a combined 27-61 under four coaches. Buffalo would then make the playoffs in eight of the next 10 years.

Talley recalled a conversation he had sitting next to Bennett following a 1987 season-ending loss at Philadelphia.

“I told him, `Dude, you know what, if they leave us together, we’re going to be pretty damn good,‘” Talley said. “And when we came out in ’88, everybody looked at us like, `Where the hell did they all come from?’ And that started the year before.”

The memories come flooding back for Talley.

“Phew, you don’t know how enjoyable it is,” he said before referring to Buffalo’s 17-3 win over Baltimore on Saturday.

“When they won, I felt like I won a playoff game because it’s been so long since I’ve gotten to see the Bills in the postseason,” he said. “Now that they’re doing some of the things that we did, now that they’re embarking on where we went, yes, I’m all in.”

So is Smith, who has had several opportunities to address the Bills at McDermott’s request over the past few years.

“Some of the things that I would talk to them about was: `Guys, there’s a tremendous amount of history that’s in this organization that was made by Jim and Thurman, myself and Darryl and Cornelius and so many others. But it’s time for you to make your history,’” Smith said. “Ours is already written and so forth and so on, but it’s time. And I think they’re built to handle that.”