Winnipeg opened the three-game series Tuesday night with a 4-3 overtime victory in Ottawa. They will meet again Saturday night in Winnipeg. 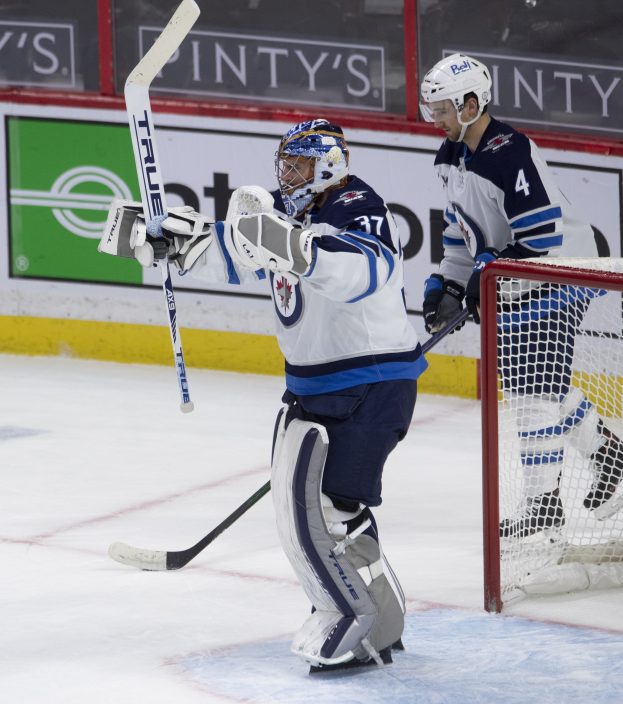 Ehlers opened the scoring the scoring midway through the first period, beating goalie Matt Murray between the legs with a wrist shot from the high slot.

Ehlers helped make it a 2-0 game early in the second period. He made a pass from the corner to Kyle Connor, who directed it to the side of the goal for Scheifele to sweep in. 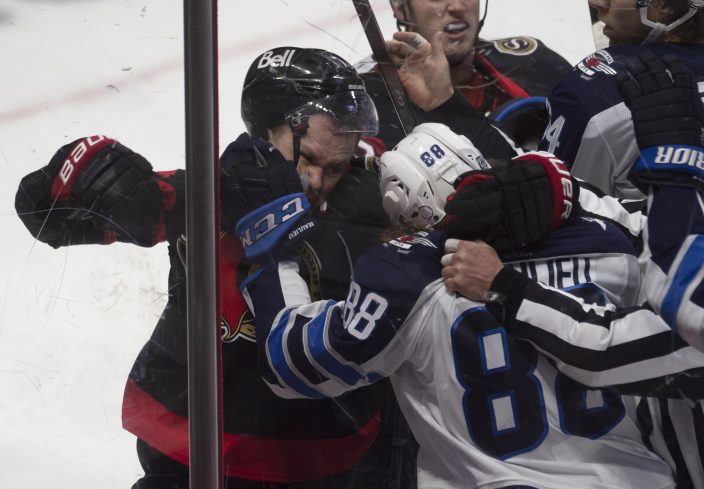 The Jets pulled away with two more goals in the second.

Derek Forbort made a bank pass off the side boards to spring Trevor Lewis, who deked Murray but watched the puck hit the post. Lowry banged it in.

Moments later, Connor knocked down a poor clearing attempt and flipped it to Scheifele for a one-time pass to Wheeler. 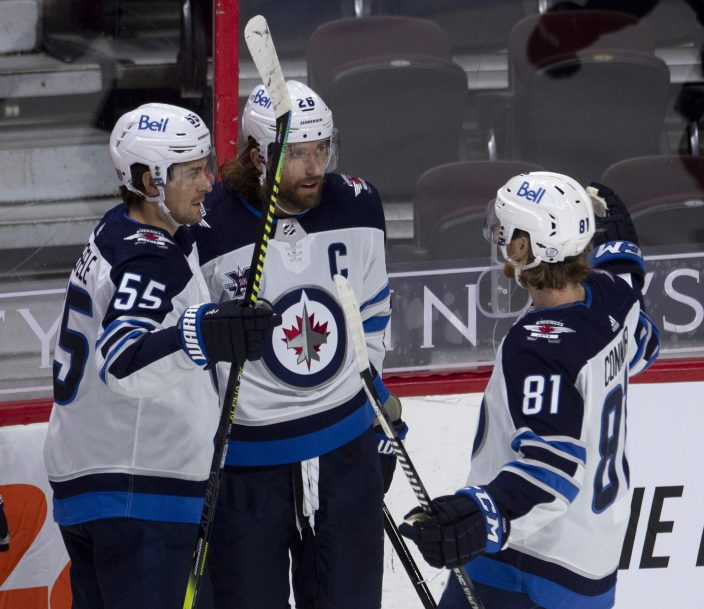 Murray made 22 saves in the fist two periods. Marcus Hogberg stopped all three shots he faced in the third.