Dutch rider Tom Dumoulin will take a break from cycling after disclosing Saturday that he is struggling to handle the pressure of the sport and needs time to consider his future.

Dumoulin, a former time trial world champion who won the 2017 Giro d'Italia and finished second in the Tour de France a year later, made the announcement in a video statement posted on the website of his Jumbo-Visma team.

The 30-year-old Dumoulin said he has struggled for months with “how to find my way as Tom Dumoulin the cyclist. With the pressure that goes with that, with the expectations from different parties.” 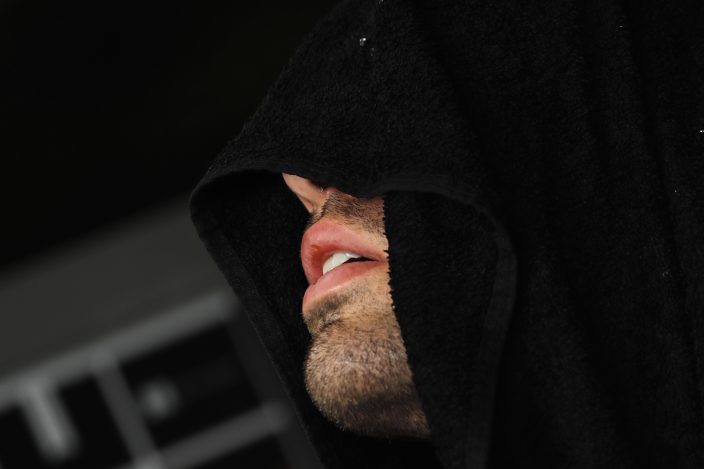 FILE- In this Saturday, July 18, 2018, file photo, stage winner Netherlands' Tom Dumoulin covers his face with a towel as he warms up prior to the twentieth stage of the Tour de France cycling race, an individual time trial over 31 kilometers (19.3 miles)with start in Saint-Pee-sur-Nivelle and finish in Espelette, France. Dumoulin announced Saturday Jan. 23, 2020, that he is taking a break from racing, admitting that he is struggling to deal with the pressure of the sport. (AP PhotoPeter Dejong, File)

Dumoulin, who has struggled with injuries in recent seasons, said he wanted to please his team, his fans and his family, “but because of that, I've forgotten myself a bit. What do I want?” He said that as a professional cyclist, he hadn't found the time to answer the question.

“Who knows where this will lead,” he added.

The announcement came just a day after Jumbo-Visma had announced Dumoulin would ride in the Tour de France this year as part of a strong team that also includes Primoz Roglic, Steven Kruiswijk and Wout van Aert.

Dumoulin said making the decision to take a break was ultimately a relief.

“It feels like a 100-kilogram pack has been taken off my back,” he said.

The head of the German Bishops' Co ...

This photo gallery highlights some ...