Corey Perry scored in his first game with Montreal and the Canadiens beat the Vancouver Canucks 5-2 Saturday night to conclude a stellar season-opening trip.

Montreal improved to 4-0-2, joining the 1968-69 Canadiens as the only teams in NHL history to open a season with six road games and get at least a point in each of them.

Perry was promoted off the taxi squad to replace Joel Armia, who was concussed by a hit from Vancouver’s Tyler Myers as the Canadiens trounced the Canucks 7-3 on Thursday. Perry, after 14 seasons in Anaheim and one with Dallas, signed a one-year deal with Montreal before this season. 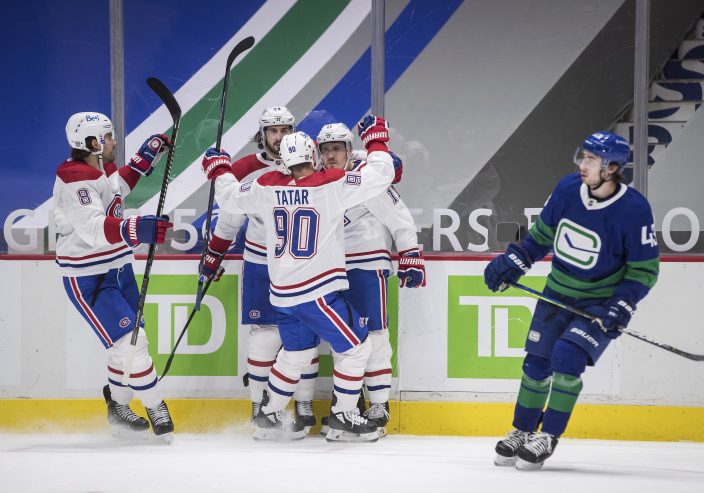 Gallagher put away the winner 9:07 into the third with a wrist shot from low in the faceoff circle. 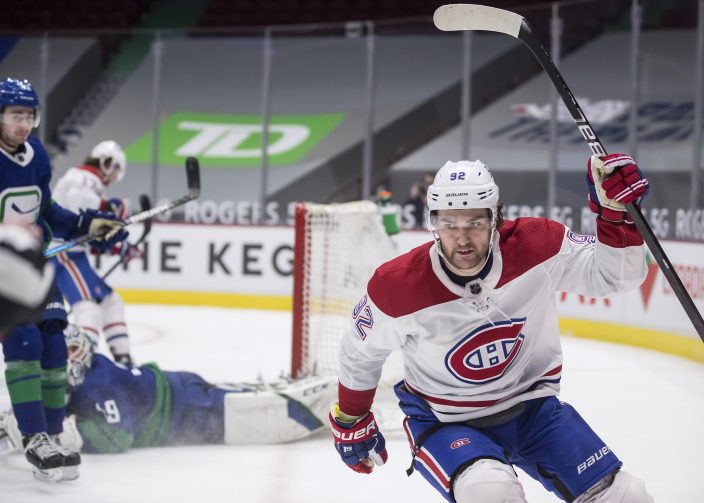 Drouin added some insurance about two minutes later, beating Holtby on a breakaway, and Edmundson scored an empty-netter with 2:54 left on the clock.

The Canucks were down 2-0 heading in to the third and had been outshot 18-13 across the first two periods.

Pettersson ignited a comeback 3:50 into the final frame, batting a long shot by Jordie Benn out of the air and between Price’s legs for his first goal of the season. 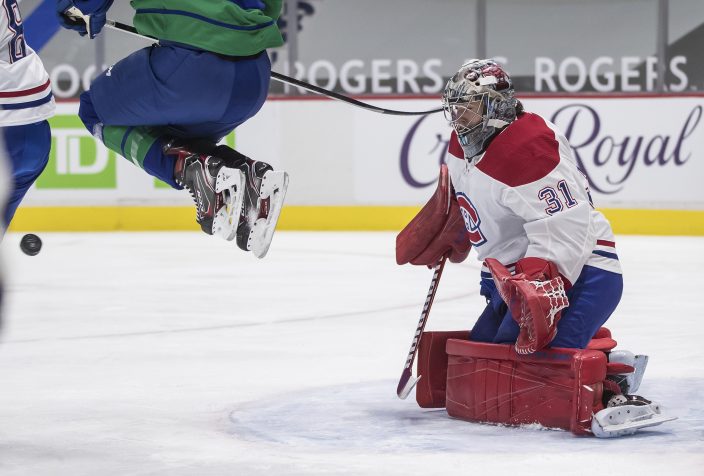 Hoglander tied it at 2 just over two minutes later with a backhanded shot from the slot that beat Price stick side.

Perry’s goal came 11:42 into the second period after Canucks defenseman Olli Juolevi rang a shot off the post. Montreal’s Ben Chiarot found the puck deep in Vancouver territory and took off, dishing a pass to Perry in the neutral zone. The veteran right-winger slid a shot through Holtby’s pads at the other end of the rink.

Tyler Toffoli was credited with an assist on the play, extending his point streak to four games (five goals, three assists).

NOTES: A pair of veteran defencemen returned to Vancouver’s lineup. Alex Edler slotted back in after missing Thursday’s tilt with an undisclosed injury and Benn made his season debut after sitting out the start of the year due to COVID-19 protocols.