An 85-year-old Green Bay Packers fan who has never missed a playoff game at Lambeau Field thought her streak was coming to an end this week until two charitable brothers heard her story.

Fritzie Neitzel, of Green Bay, went to her first Packers game with her father in October 1945, when she was 10.

“When I was born they didn’t put red blood in me. I got green in one side and gold in the other,” Neitzel said. 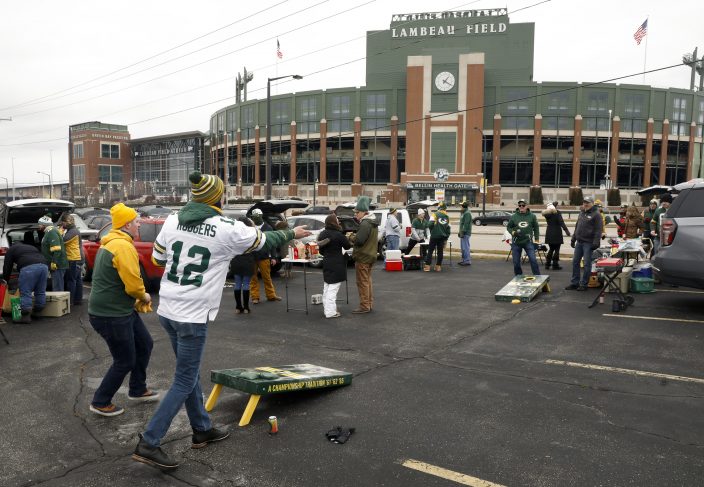 As longtime season ticket holders, her family tried buying seats for the NFC championship game once they went on sale Wednesday. They were unsuccessful. That's when Neitzel heard about the Spirit of Wisconsin Booster Club led by Steve Ewing, of Milwaukee, and Neal Ewing, of Green Bay.

Organized in 2015, the Spirit of Wisconsin Booster Club has been asking people to send the Ewings their most compelling stories and explain why they’re deserving of the opportunity to attend playoff games. Neitzel was this week's recipient of two tickets to Sunday's game against the Tampa Bay Buccaneers.

However, because of COVID-19 restrictions, the Packers said all tickets on cellphones are nontransferable, with no exceptions. So Steve Ewing drove from Milwaukee to Green Bay on Saturday to hand off the phone with the tickets. 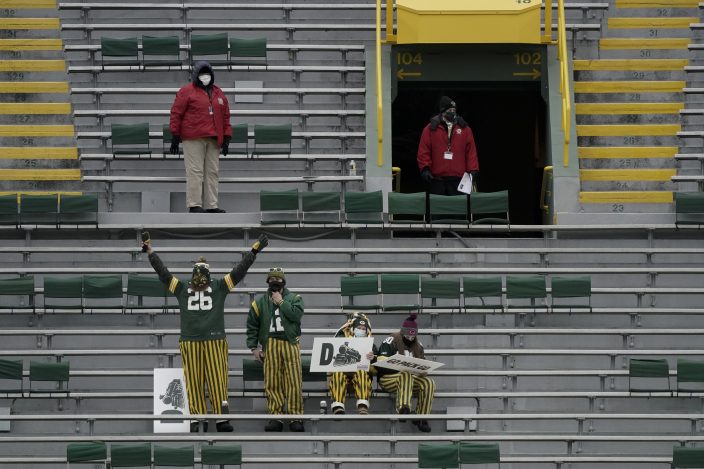 “Still a total mess, to tell you the truth. It’s just, I keep pinching myself. I’m thinking, am I dreaming or is this real?” Neitzel told WITI-TV.

Said Neal Ewing: “There’s no comparison to the reward of the joy because it’s bigger than money. It’s bigger than any of the other things people chase around."