Australia’s medical regulator has approved use of its first coronavirus vaccine, paving the way for inoculations to begin next month.

The Therapeutic Goods Administration on Monday gave provisional approval for people aged 16 and over to use the vaccine developed by Pfizer and BioNTech. Residents and workers at aged-care facilities, frontline healthcare workers and quarantine workers are among the groups being prioritized for the first doses.

Australian Prime Minister Scott Morrison welcomed the development. He said Australia was among the first countries to complete a comprehensive process to formally approve a vaccine rather than just grant an emergency approval. 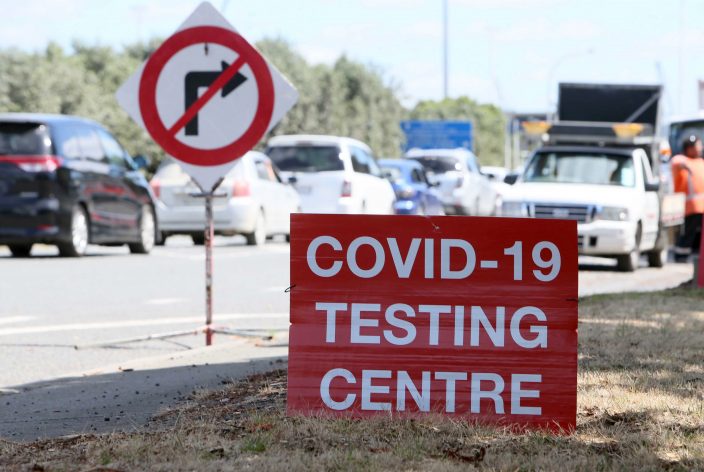 Australia has an agreement for 10 million doses of the two-dose Pfizer vaccine and an option to buy more if supplies allow.

Health Minister Greg Hunt said Monday the country overall had secured 140 million vaccines, one of the highest dosing rates per head of population in the world.

The biggest of the pre-orders, conditional on regulatory approval, is 53.8 million doses of the vaccine made by AstraZeneca and Oxford University, 50 million of which would be made in Australia in a partnership with Melbourne-based biopharmaceutical company CSL. 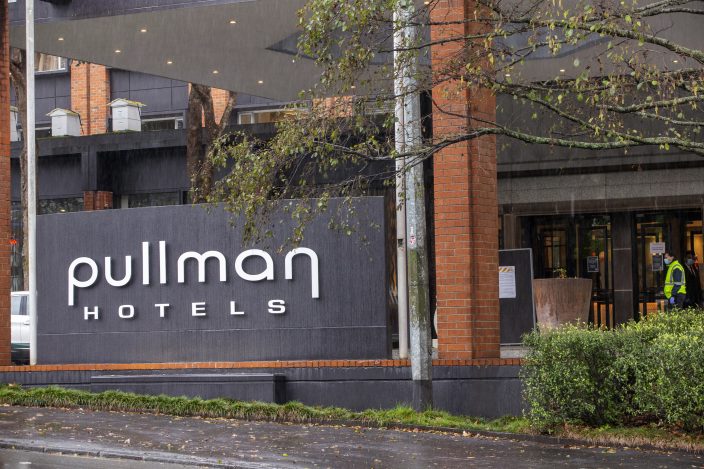 Australia is aiming to complete inoculations by October. The nation of 26 million people has reported fewer than 30,000 virus cases and a little over 900 deaths.

— South Korea has reported another new 437 infections of the coronavirus as officials raised alarm over an outbreak at a missionary training school. Around 130 students and teachers were found infected so far at the church-run academy in the central city of Daejeon. Prime Minster Chung Sye-kyun during a virus meeting called for health officials to deal swiftly with the outbreak at the Daejeon school and prevent transmissions from spreading further. South Korea throughout the pandemic has repeatedly seen huge infection clusters emerge from religious groups, including more than 5,000 infections tied to the secretive Shincheonji Church of Jesus that drove a major outbreak in the southeastern region in spring last year. “We cannot let that situation repeat,” Chung said. The numbers released by the Korea Disease Control and Prevention Agency on Monday brought the national caseload to 75,521, including 11 deaths. 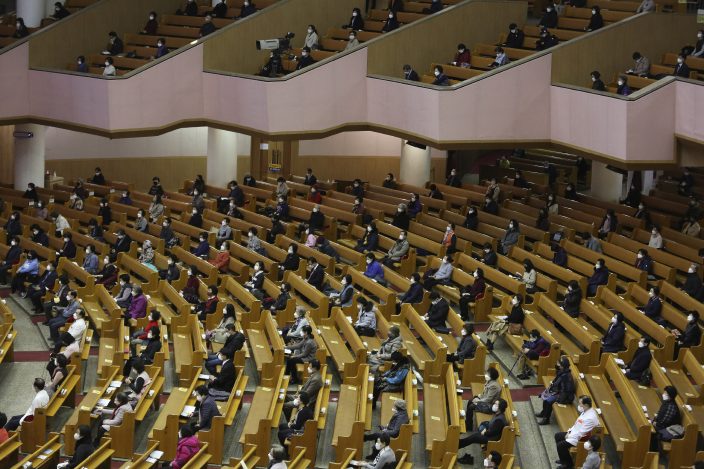 — Health officials in New Zealand say genome tests indicate the country's most recent COVID-19 patient in the community contracted the virus from another returning traveler just before leaving quarantine. The case represents the first time the virus has breached a quarantine facility in more than two months, after New Zealand eliminated community spread of the virus. However, there was no evidence Monday that the virus has spread any further. Director-General of Health Ashley Bloomfield said the 56-year-old woman had recently returned from Europe. During her mandatory two weeks in quarantine, she tested negative twice. She developed symptoms at home later and tested positive. Officials say the woman appears to have caught the more infectious South African variant of the virus from another traveler on her second-to-last day in quarantine, and they’re investigating how the health breach happened. 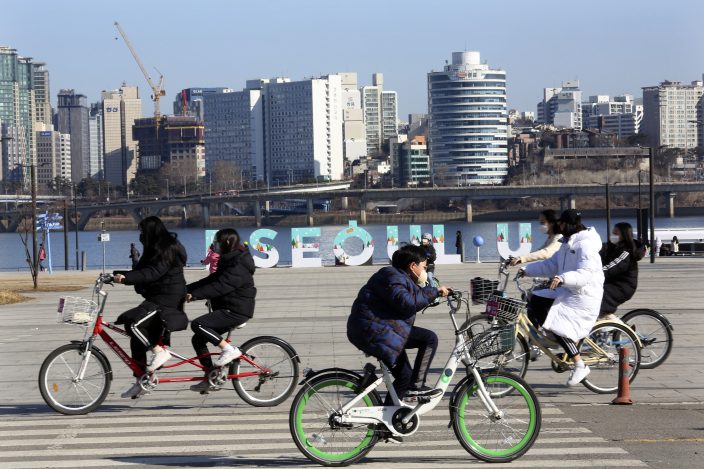 Eager for a fresh start with a new ...