In the hours before the fire that killed Tony Hsieh, the retired CEO of the online shoe retailer Zappos, two previous fires were extinguished in the shed where he slept and his brother and a friend checked on him in regular intervals before the final fire, according to a Connecticut investigator's report released Tuesday.

Skau announced he was unable to determine the exact cause of the fire, or whether it was accidental or intentional. There was evidence that Hsieh was impaired or intoxicated, but it wasn't clear if that played a role, he said. New London police said there was no criminal aspect to the fire. 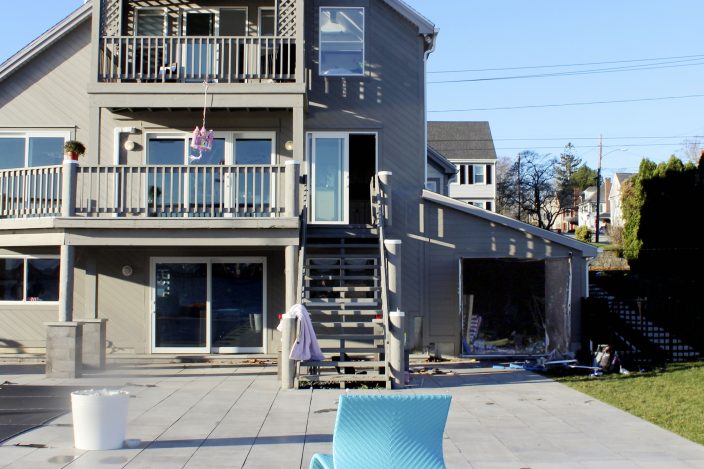 This photo, provided by the New London, Conn., Fire Department, shows fire damaged storage shed, at right, where Tony Hsieh, the retired CEO of the online shoe retailer Zappos died on Nov. 18, 2020. The cause of the fire that killed Hsieh could not be determined, a Connecticut investigator said in a report, Tuesday, Jan. 26, 2021. (New London Fire Department via AP)

Evidence found where the final fire started included discarded cigarettes, a marijuana pipe, liquor bottles, several candles and nitrous oxide containers known to be used for “whippits” to get high, Skau said. Hsieh also was using a propane heater that was found to have been partially disassembled when found by investigators.

Evidence also showed that Hsieh, as the final fire intensified, locked himself in the shed, which was attached to the side of Brown's home. 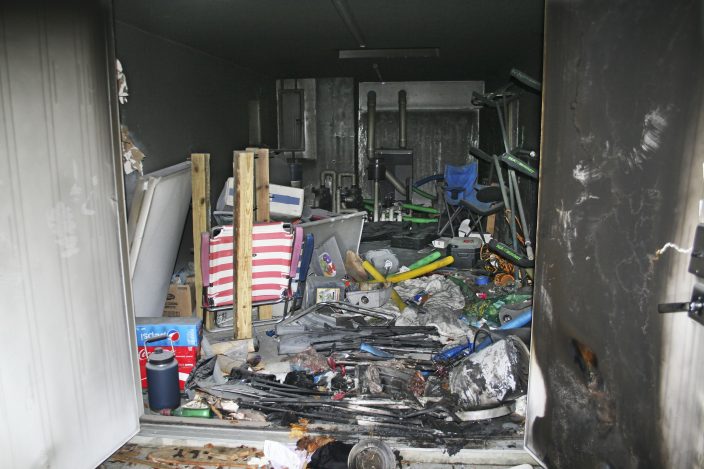 This photo, provided by the New London, CT, Fire Department, shows fire damage inside a storage shed where Tony Hsieh, the retired CEO of the online shoe retailer Zappos died on Nov. 18, 2020. The cause of the fire that killed Hsieh could not be determined, a Connecticut investigator said in a report, Tuesday, Jan. 26, 2021. (New London Fire Department via AP)

The report gave the following account, based on witness statements and video recordings, of the events late in the evening of Nov. 17 and in the early morning hours of Nov. 18.

Hsieh brought a group of friends and personal employees to Brown's home to stay for a few days before a planned trip to Hawaii. Anthony Hebert, who told police he was Hsieh's personal assistant, said Hsieh had recently retired from Zappos due to “mental health concerns" and a “mid-life crisis.” He was also distraught over the death of his dog a few days before the fire.

Hebert said he had never heard Hsieh make any suicidal or homicidal statements. 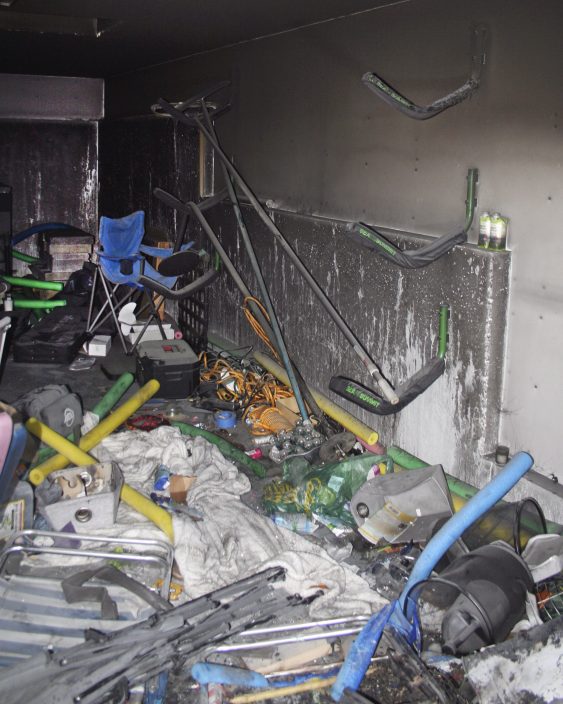 This photo, provided by the New London, Conn.,, Fire Department, shows fire damage inside a storage shed where Tony Hsieh, the retired CEO of the online shoe retailer Zappos died on Nov. 18, 2020. The cause of the fire that killed Hsieh could not be determined, a Connecticut investigator said in a report, Tuesday, Jan. 26, 2021. (New London Fire Department via AP)

At about 11:30 p.m. on the night of the fire, Hsieh and Brown got into an argument over the cleanliness of the house and Hsieh ended up going into the shed to sleep until an early morning flight to Hawaii.

While Hsieh was in the shed over the next several hours, Hebert checked on him every 10 minutes and he and others brought Hsieh a variety of items including water, a protein shake, pizza, cigarettes and “whippit” containers. The deliveries were recorded by a surveillance camera above the shed door.

While in the shed there were two small fires that were extinguished, Skau said. One began when a lit candle began burning a blanket near Hsieh, and Hsieh started a second one when he lit a small plastic bag on fire to keep warm. The temperature was about 34 degrees Fahrenheit.

After the plastic bag fire, Hebert told Hsieh that “you’re going to smoke yourself out” and “that’s poison." Hsieh responded, “It’s poisonous but I used it to light a fire,” according to Skau's report. Hebert then brought a portable propane heater into the shed.

At about 3:15 a.m., the video shows Hsieh opening the shed door and light smoke coming from the doorway. Hsieh pulled the propane heater out of the shed but then pulled it back in as more smoke developed. He then shut the door, and audio from the camera recorded what sounded like him locking the door, Skau said. The lock was a deadbolt and there was a keypad outside.

At about 3:20 a.m., Hsieh's brother, Andrew, who had taken over the regular checks of Hsieh, knocked on the shed door and told Hsieh it was time to leave for the airport, but Hsieh asked him to come back in five minutes.

When his brother and another friend went back to get him at 3:24 a.m., they discovered the fire and tried frantically to rescue Hsieh. They smashed a window and tried to put out the fire with an extinguisher, but were overcome by smoke and ashes. Other members of the group tried to open the shed doors, but they were locked.

Firefighters responding to a 911 call broke down the doors and pulled Hsieh out. He was brought to a local hospital and later the burn unit at Bridgeport Hospital, where he died.

The cause of the fire will likely remain undetermined unless new evidence emerges, officials said Tuesday.

Hsieh retired last year from Zappos after 20 years leading the online shoe retailer. He was a Harvard University graduate who joined the company — then called ShoeSite.com — in 1999. Zappos was sold to Amazon for $1.2 billion in 2009, but Hsieh had remained with the company until his retirement. Hsieh was also known for working for years to transform downtown Las Vegas.