The 32-year-old Gómez had been at odds with coach Gian Piero Gasperini at the Italian club where he spent six seasons and had a key part in recent success. 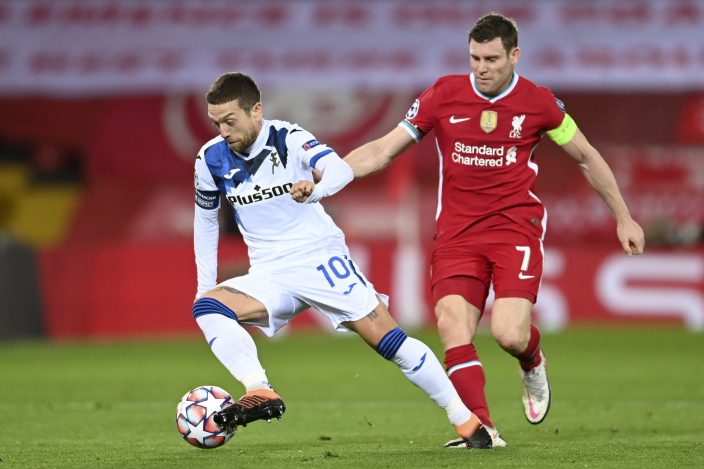 Gómez played more than 250 games with Atalanta, scoring 59 goals and picking up 71 assists. He broke the Serie A assist record last season, with 16.

He previously played for Catania in Italy.

Sevilla is fourth in the Spanish league. It hosts Valencia on Thursday in the round of 16 of the Copa del Rey. 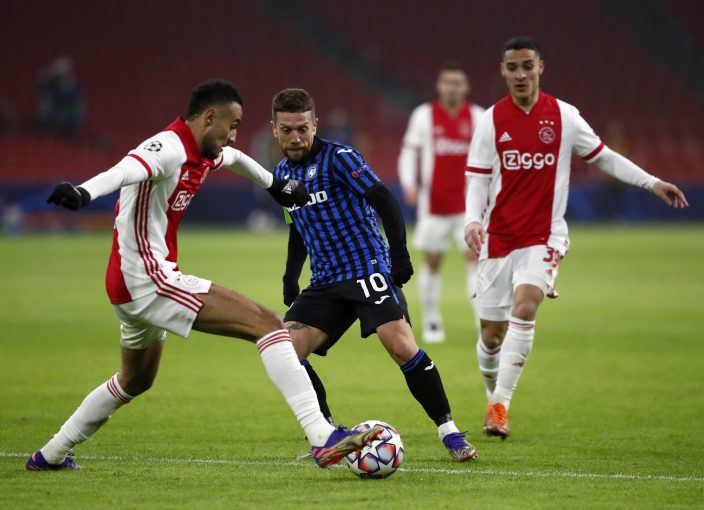