Patric Hornqvist scored the tying goal with 3 seconds left in regulation and had the game winner in a shootout as the Florida Panthers beat the Columbus Blue Jackets 4-3 on Tuesday night.

Hornqvist beat Joonas Korpisalo in the fifth round of the shootout to end it after Columbus' Mikhail Grigorenko's try went into the pads of Panthers' stopper Sergei Bobrovsky.

Hornqvist, the veteran who joined the Panthers in the offseason, had tapped in the tiebreaker from the doorstep late during a 6-on-5 scramble after the Panthers had played from behind for most of the third period. 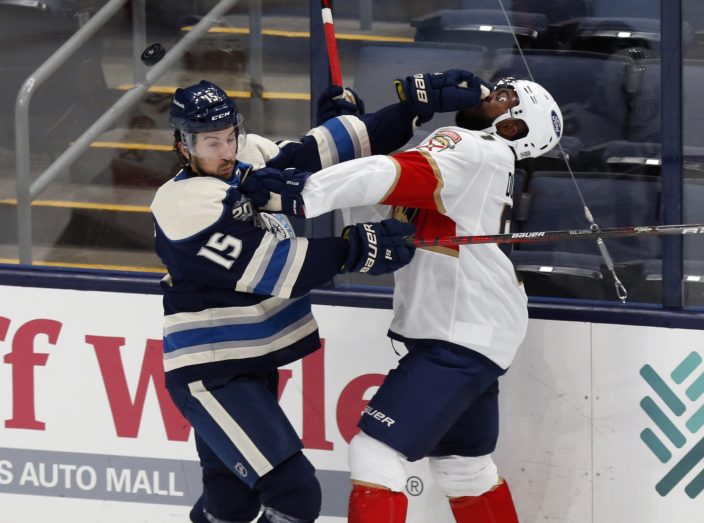 Carter Verhaeghe and Aleksander Barkov also scored in regulation, and Bobrovsky, the former Blue Jacket, stopped 19 shots for Florida. The Panthers stayed unbeaten in their third game of the season after having two series canceled because of COVID-19 issues with the other teams.

The Panthers won for just the second time in their last 11 games against Columbus. They hadn’t won at Nationwide Arena since 2007. 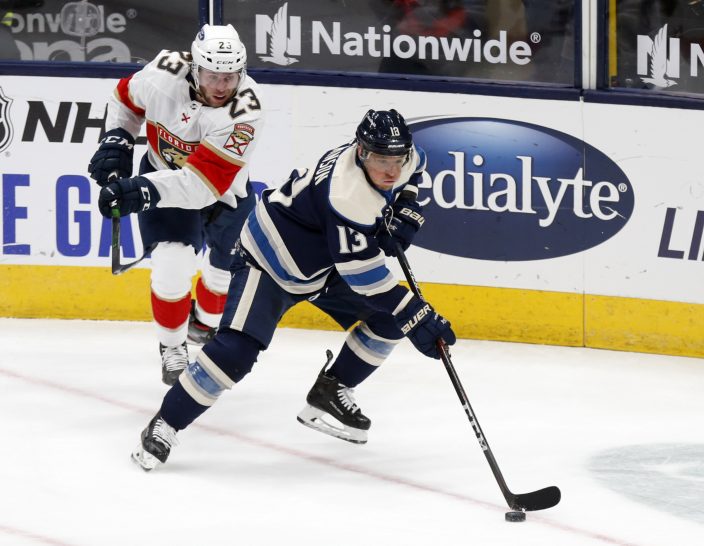 The Blue Jackets weren't sharp offensively in the first two periods, but scored on their first two shots on goal. They had just one more shot in the entire first period, and six in the second but managed to stay in the game and go ahead early in the third.

A blockbuster trade for Columbus last weekend sent unhappy Pierre Luc-Dubois to Winnipeg for Patrik Laine and Jack Roslovic. Laine is still trying to get visa issues worked out, and Roslovic is taking more time to get into game shape. He could be in the lineup Thursday. Koivu, a center who signed a one-year contract with Columbus after 15 seasons with the Minnesota Wild, played for the first time after coming off the COVID list. He missed a shot in the shootout. 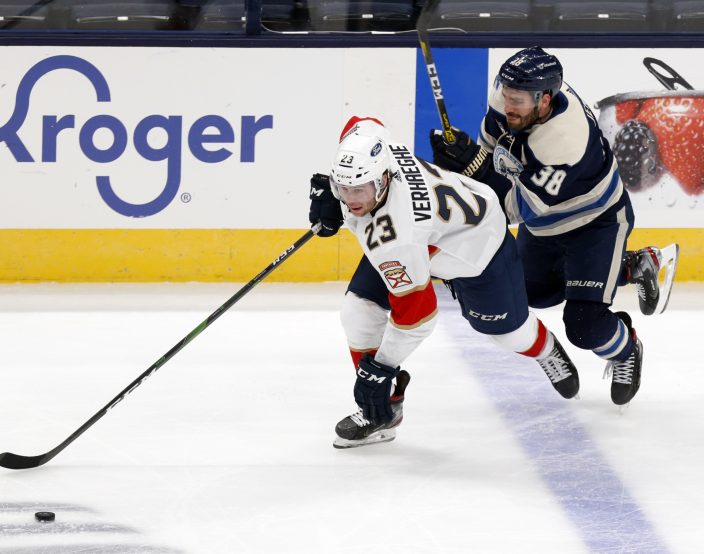 Because of COVID postponements of series against Dallas and Carolina, the Panthers will have to squeeze in 53 games in the next 101 days.

The teams play again Thursday night at Nationwide Arena. The Blue Jackets play five of the next seven games at home. The Panthers have three more on the road before heading back to South Florida. 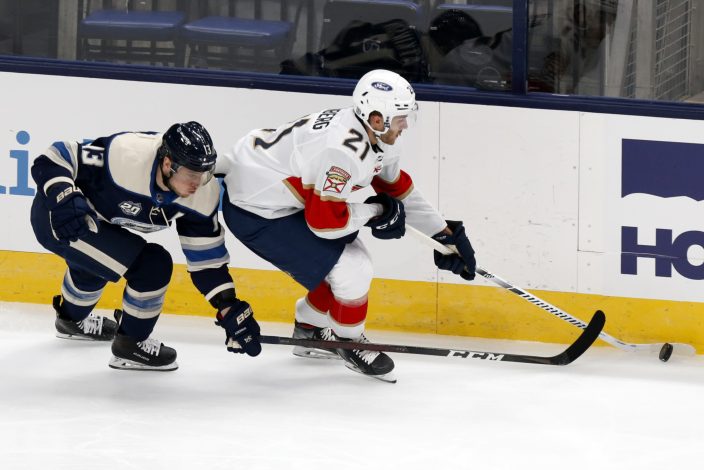 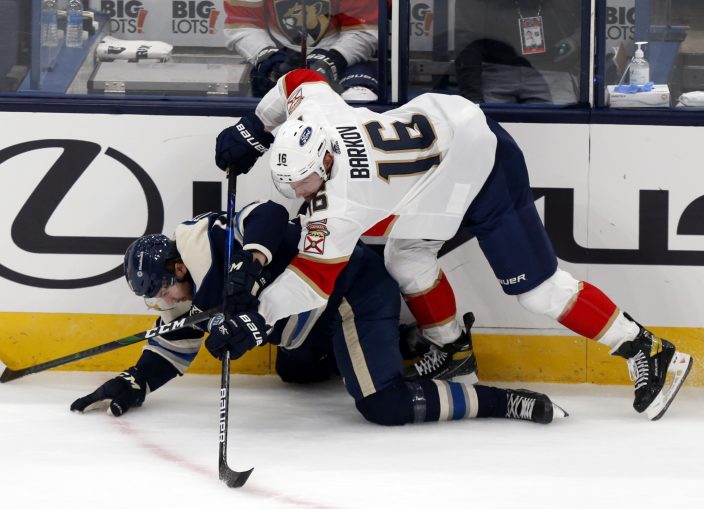