Cricket Australia confirmed on Wednesday that India players were subjected to racial abuse from the crowd during the third test in Sydney and said investigations would continue after six men who were ejected during the match were subsequently cleared.

The fourth day of the third test earlier this month was largely overshadowed by an eight-minute stoppage during Australia’s second innings after India fast bowler Mohammed Siraj complained about crowd abuse.

Siraj, who had been fielding near the fine leg boundary and had just conceded 17 runs in an over, spoke to the two on-field umpires on Jan. 10 and pointed to a section of the crowd. He had the full support of his captain and teammates, just as he had the previous night when he made similar complaints that were reported to the International Cricket Council. 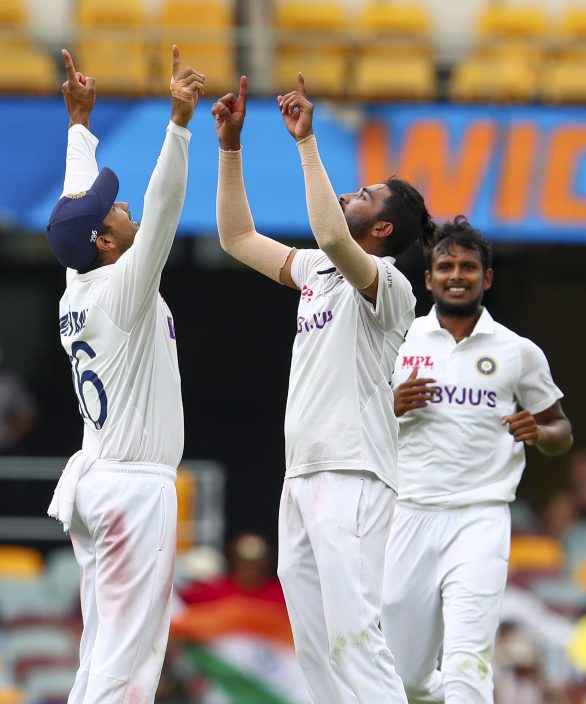 Umpires Paul Reiffel and Paul Wilson halted the game while police and security questioned people in the crowd. Police later escorted six men away from their seats — all broadcast live on TV — questioned them and ejected them from the stadium.

Cricket Australia's head of integrity and security, Sean Carroll, issued a statement Wednesday saying an “investigation concluded that the spectators filmed and/or photographed by media in the Brewongle Stand concourse on day four of the test did not engage in racist behavior.”

Carroll said a report into the crowd behavior had been submitted to the International Cricket Council, and New South Wales state police were still investigating. 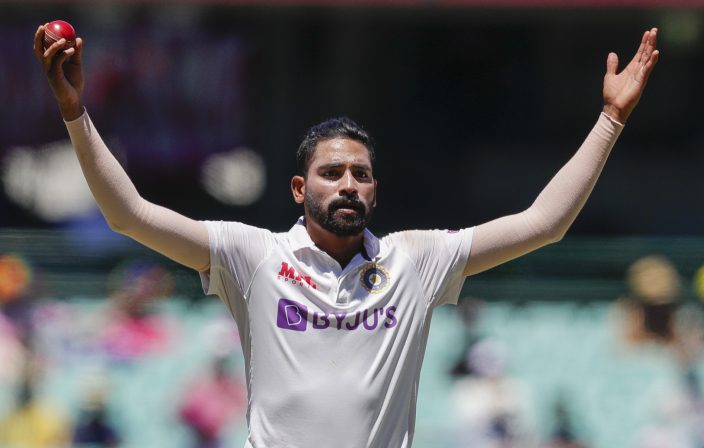 “CA confirms that members of the Indian cricket team were subjected to racial abuse,” Carroll said in the statement. “CA’s own investigation into the matter remains open, with CCTV footage, ticketing data and interviews with spectators still being analyzed in an attempt to locate those responsible.

“As stated at the time of the incident, CA has a zero tolerance policy towards discriminatory behavior in all forms and, as hosts of the Border-Gavaskar series, apologizes to the Indian men’s cricket team."

India held on for a draw in the third test at the Sydney Cricket Ground and produced an against-the-odds victory last week in Brisbane to clinch a 2-1 series win.

When will children be able to get COVID-19 vaccines?

When will children be able to get ...