Just when Manchester United's players were starting to have the look of potential champions, they threw in their sloppiest performance this season to lose to the Premier League's worst team.

A 2-1 home loss to last-place Sheffield United not only prevented Man United from returning to first place at the expense of fierce rival Manchester City. It also undid much of the impressive work Ole Gunnar Solskjaer's team has produced in recent months, exposing its lack of depth and defensive frailties in an alarming 90 minutes at Old Trafford.

Suddenly, it's advantage Man City in a title race that has ebbed and flowed all season. City leads by a point from United and has a game in hand over its neighbor. 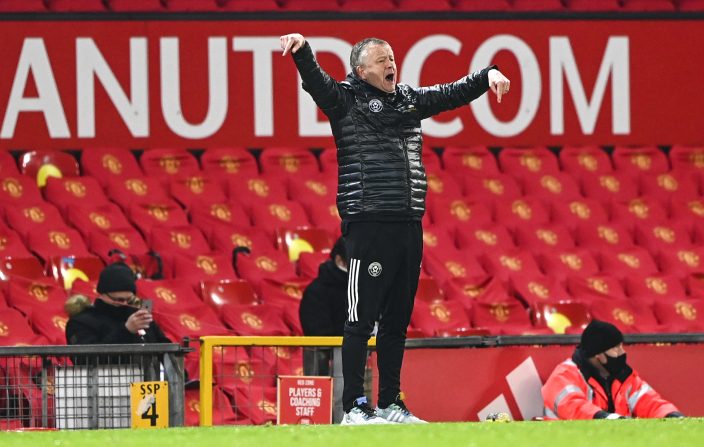 That's two victories in three league matches for Chris Wilder's team, which was winless until beating Newcastle on Jan. 12 and heading for one of the worst campaigns in the Premier League's 29-year history.

Now, the gap to safety is only 10 points and the so-called “great escape” could be on. 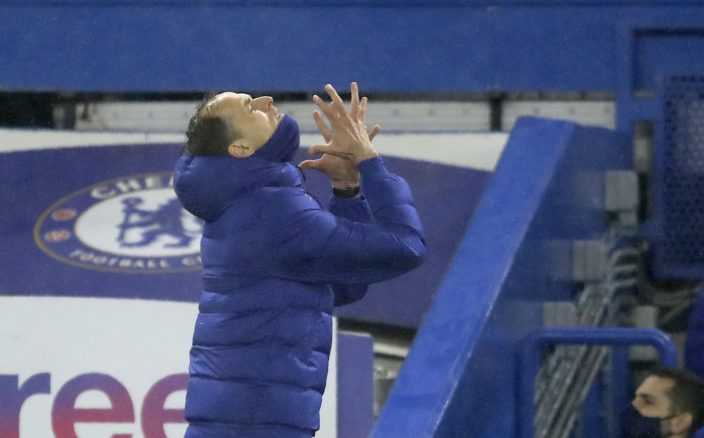 Thomas Tuchel's first game in charge of Chelsea ended in a 0-0 draw at home to Wolves, while Burnley twice came from behind to beat Aston Villa 3-2.

England goalkeeper Jordan Pickford's error allowed Leicester to equalize in the second half in a 1-1 draw at Everton, while Brighton and Fulham drew 0-0. 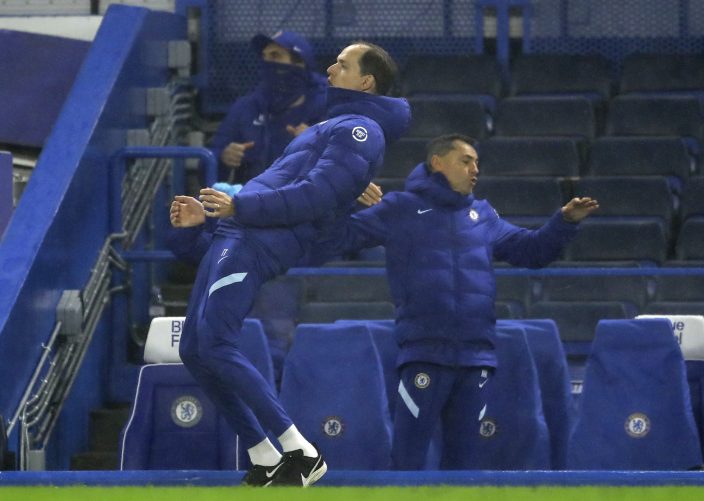