South Korean officials are taking steps to limit travel and gatherings during next week’s Lunar New Year’s holidays, allowing train operators to sell only window seats and passenger vessels to operate at half capacity, as they fight a steady rise in coronavirus transmissions.

Senior Health Ministry official Yoon Taeho announced the plans on Wednesday while repeating a plea for people to stay home. He said officials will strengthen sanitization and install more thermal cameras at train stations, bus terminals and airports. Travelers will be required to be masked at all times and will be prohibited from eating food at highway rest areas.

Officials have also extended a clampdown on private social gatherings of five or more people, which they enforce by fining restaurants and other businesses if they accept large groups. Indoor dining at restaurants in the greater capital area will continue to be prohibited after 9 p.m. 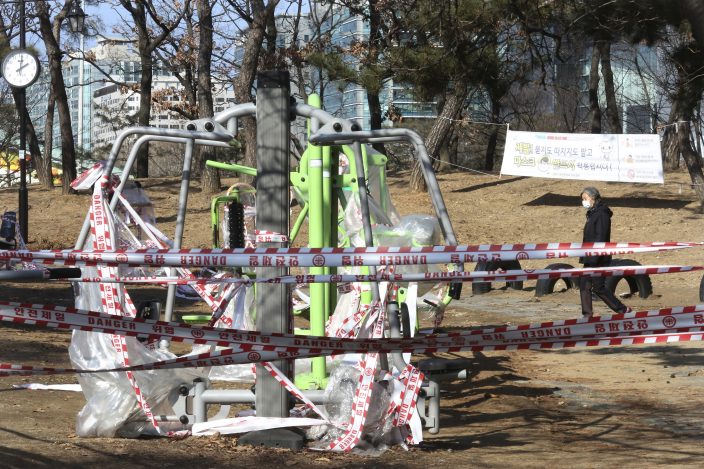 Lunar New Year is celebrated around Asia and a popular time for people to travel to visit their relatives. China also has tried to discourage travel during the holiday to avoid the risk of viral outbreaks.

South Korea reported 467 new infections of the coronavirus on Wednesday, which brought the national caseload to 79,311, including 1,441 deaths. 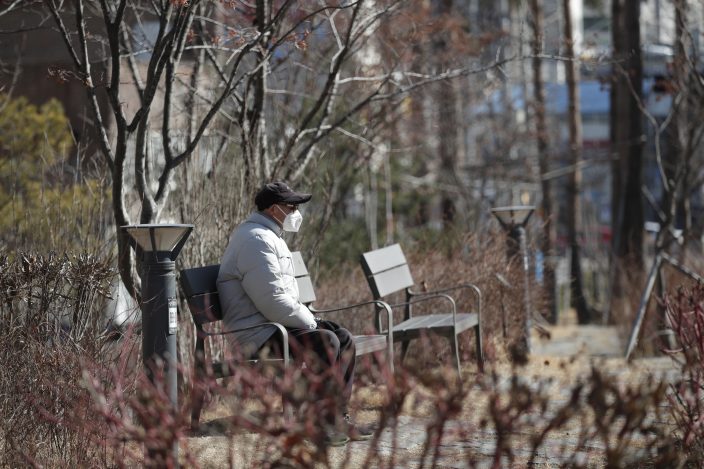 A man wearing a face mask as a precaution against the coronavirus, sits on bench while maintaining social distancing at a park in Seoul, South Korea, Tuesday, Feb. 2, 2021. (AP PhotoLee Jin-man)

— New Zealand’s medical regulator has approved its first coronavirus vaccine, and officials hope to begin inoculating border workers by the end of March. Medsafe on Wednesday gave provisional approval for the vaccine developed by Pfizer and BioNTech for people aged 16 and over. Prime Minister Jacinda Ardern welcomed the development, saying it meant the country could begin preparing for its vaccine rollout. New Zealand has no community transmission of the virus, and border workers are considered the most vulnerable to catching and spreading the disease because they deal with arriving travelers, some of whom are infected. However, New Zealand’s success in stamping out the virus also means it will need to wait longer than many other countries to get vaccine doses for the general population. Officials say they hope to begin general inoculations by midyear. 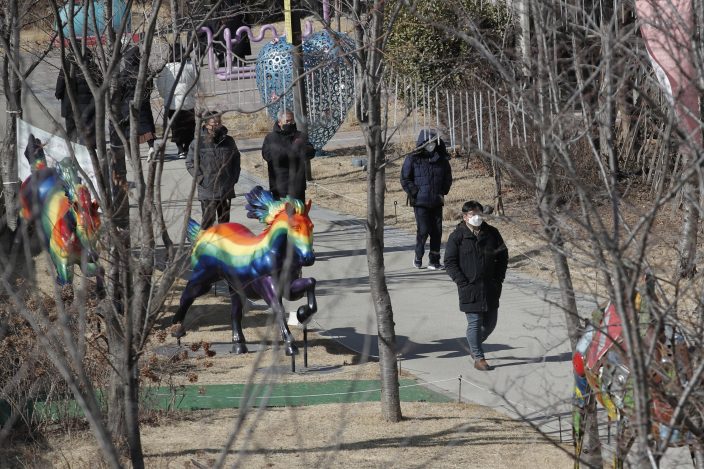 Visitors wearing face masks as a precaution against the coronavirus walk at a park in Seoul, South Korea, Tuesday, Feb. 2, 2021. (AP PhotoLee Jin-man) Visitors wearing face masks walk past a banner carrying the precaution against the coronavirus, at a park in Seoul, South Korea, Tuesday, Feb. 2, 2021. (AP PhotoLee Jin-man)