Having been top of the standings only 19 days ago, Ole Gunnar Solskjær's second-place side is now seven points behind Manchester City, having played a game more. 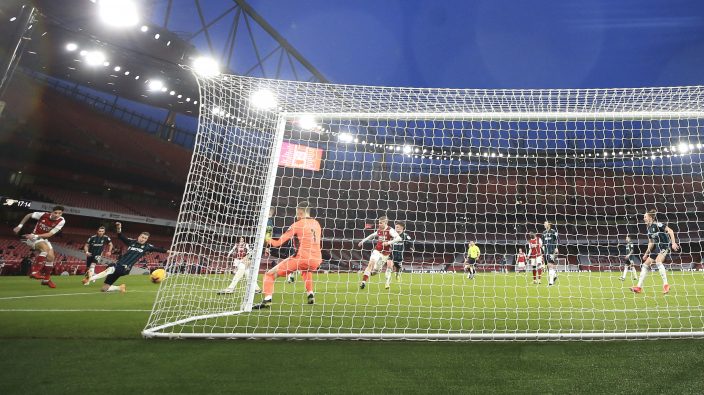 United striker Anthony Martial was subjected to further racist abuse on social media after the team's setback. Instagram users left racist comments and symbols in the comments section of Martial’s most recent post from four months ago.

Troy Townsend, head of development at anti-racism organization Kick It Out, said the latest abuse showed Instagram must do more to eradicate racism. 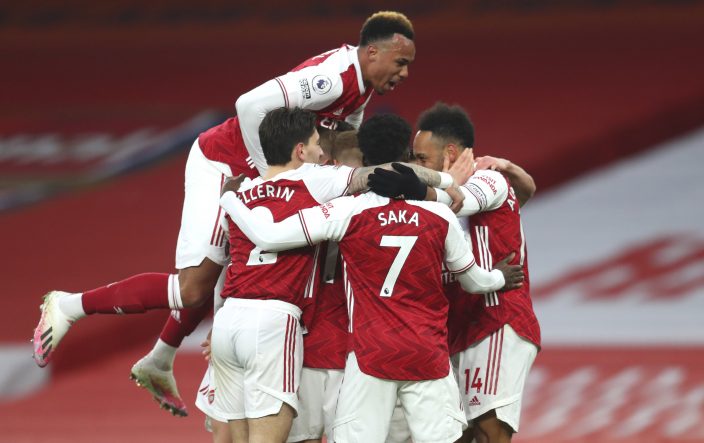 “Let me break my Sunday silence and just say here we go again,” Townsend posted on Twitter alongside a screengrab showing some of the racist comments. “It’s so predictable now, it makes a mockery of Instagram’s comments this week.

“I wonder if this account will be barred for a month and collect their ‘Insta slap on the wrist’ and ‘don’t do that again’ talk.” 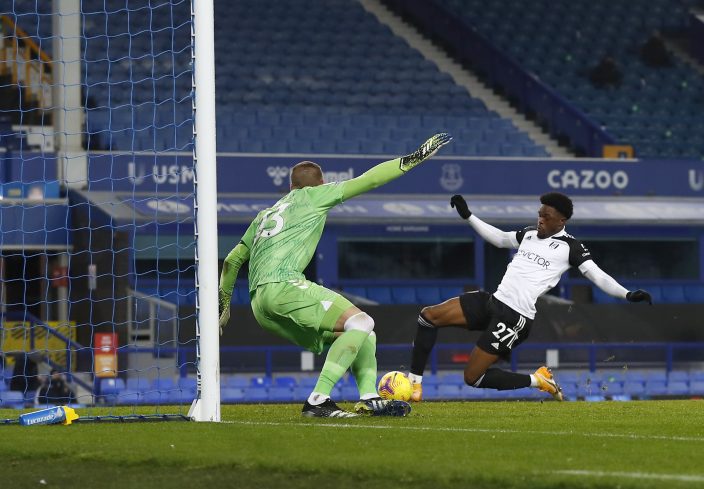 Arsenal captain Pierre-Emerick Aubameyang rediscovered his scoring prowess with his first Premier League hat trick in a 4-2 win over Leeds.

Operating as the main striker, Aubameyang opened the scoring with a low finish before doubling the lead with a penalty and completing his hat trick with an early second-half header.

Hector Bellerin’s first goal in more than a year had Arsenal three goals in front at the end of the first half, only for Leeds to rally with goals from Pascal Struijk and Helder Costa to make it an uncomfortable end to the game for the hosts. 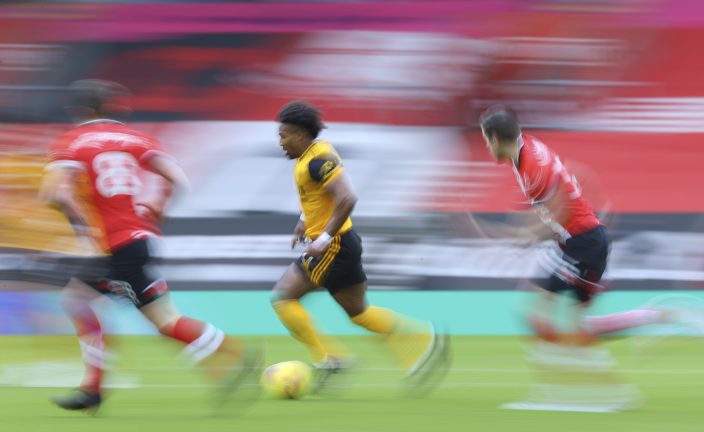 The 22-year-old striker, who is on loan from Bordeaux, netted three minutes into the second half and in the 65th minute. 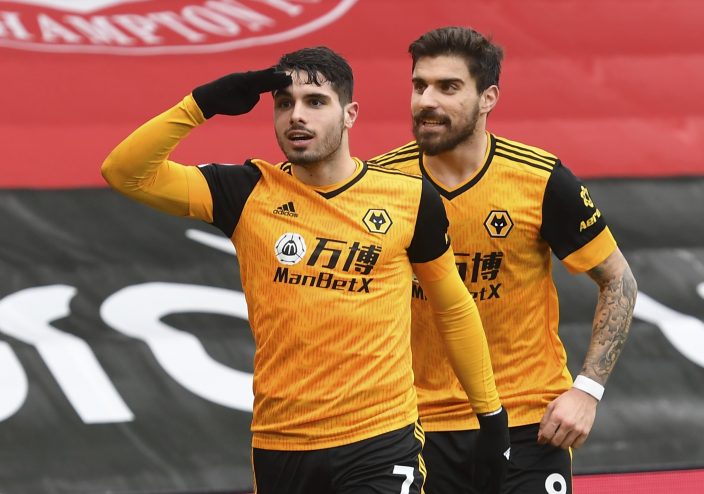 While Fulham remains in the relegation zone, the London club moved within seven points of Newcastle in 17th.

Seventh-place Everton was toothless without injured top scorer Dominic Calvert-Lewin and also lacked the necessary competitiveness to make Fulham’s first league win at Goodison Park in 28 attempts anything other than comfortable.

Wolverhampton condemned Southampton to a sixth straight league loss by coming from behind to win 2-1.

Ruben Neves converted a contested penalty that transformed the game after Ryan Bertrand was punished for handling. Nelson Semedo’s strike struck Bertrand’s hand as his back was turned attempting a block at point-blank range, but still the penalty was awarded.

Neves’ fourth league goal of the season canceled out Danny Ings’ stunning first-half volley and set Wolves on their way to a first win in three matches in all competitions.