Australia won the toss and chose to bowl Thursday in the second Twenty20 cricket international against New Zealand at the University Oval.

New Zealand leads the five match series after winning the first match at Christchurch by 53 runs. 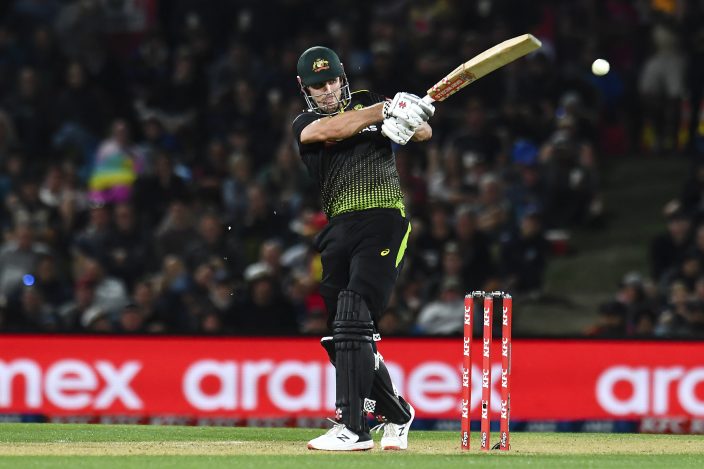 New Zealand stuck with out-of-form opener Martin Guptill, who made a third-ball duck in the opening match and who has scored only 87 runs at an average of 10.8 in his last eight T20 innings.

The home side also retained fast bowler Kyle Jamieson, who has taken only four wickets in five T20 internationals.

Australia kept faith in Josh Philippe, who made 2 in his T20 debut in Christchurch.

All Blacks make changes for 2nd test vs. Australia

New looks but old baggage for All Blacks, Wallabies