American forward Daryl Dike scored his first goal for Barnsley, in the 90th minute of a 2-0 win over Stoke on Wednesday night that extended its unbeaten streak to five in England's second tier League Championship.

Dike, on loan from Orlando in Major League Soccer, put a low, right-footed shot from the edge of the 6-yard box past onrushing goalkeeper Angus Gunn at Oakwell.

The 20-year-old debuted for Barnsley on Feb. 1 after he was obtained on a loan for the rest of the season. 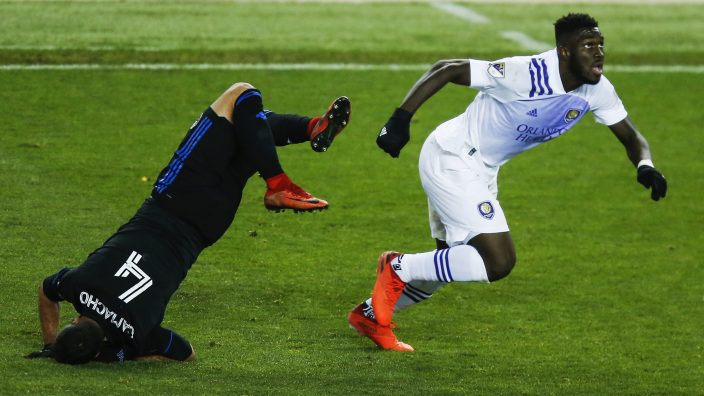 Callum Styles had put Barnsley ahead in the ninth minute.

Barnsley is eighth with 48 points after 31 matches in the 46-game league season. It is one point behind Cardiff, which has played 32 games, for the final berth in the promotion playoffs. 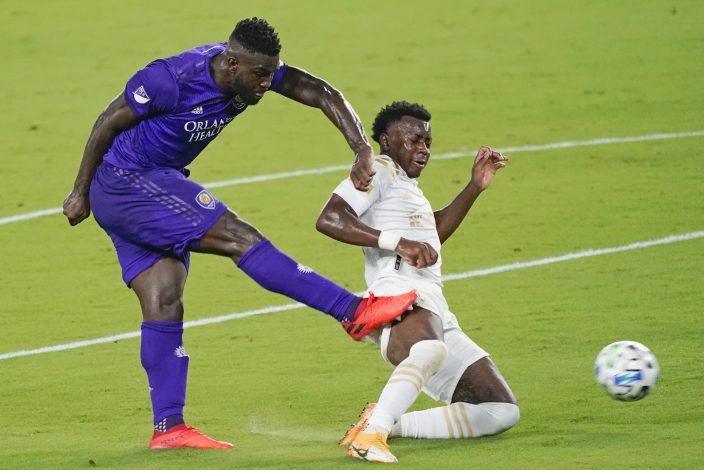 The food assistance agency of the ...

EXPLAINER: How will jury deliberations work in Chauvin ...

After more than two weeks of witne ...