The path toward a fourth straight league title is becoming increasingly complicated for Paris Saint-Germain.

The club that has grown accustomed to dominating the French league has six losses already, including two at home against its main three rivals.

With 12 rounds remaining, PSG is in third place following last Sunday's 2-0 home loss to fourth-place Monaco, which closed the gap on Mauricio Pochettini's side to two points. 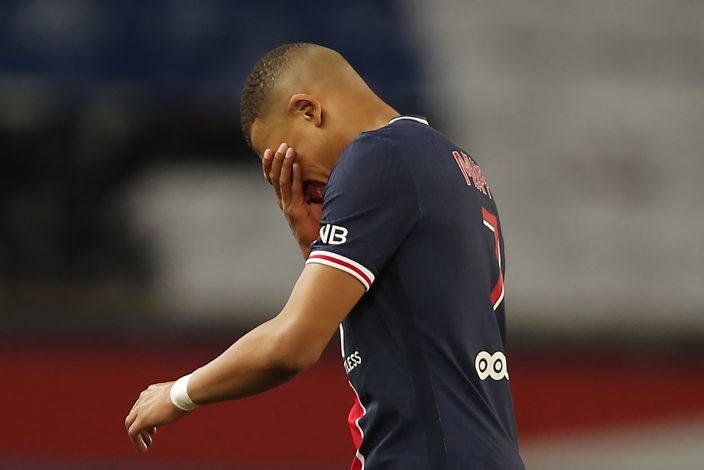 Leader Lille is four points ahead of PSG after losing only twice, while second-place Lyon is one point ahead.

PSG still has a crucial stretch coming up, with a home game against Lille and a trip to Lyon shaped around an expected Champions League quarterfinal.

In theory, then, Saturday's game at last-place Dijon should be straightforward for a side which routed Barcelona 4-1 in the first leg of their round-of-16 game, and has one of the world's best strikers in Kylian Mbappe topping the league's scoring charts. 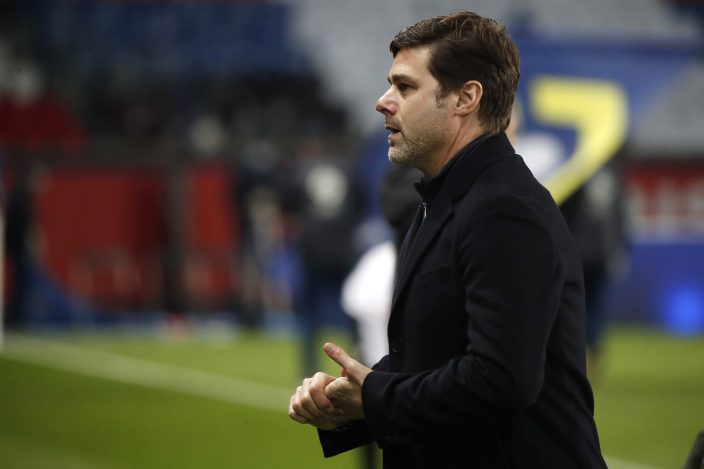 However, one of PSG's six league losses was also against a relegation struggler, a 3-2 defeat at Lorient on Feb. 1 even with 513 million euros ($622 million) of attacking talent on the field. Because Mbappe and the club's other star forwards all played in that game.

Dijon has lost its past six league games and looks set to be relegated.

But so did Lorient not so long ago, losing eight games in 10 before toppling PSG during a five-game unbeaten run that hoisted it up from the relegation zone. 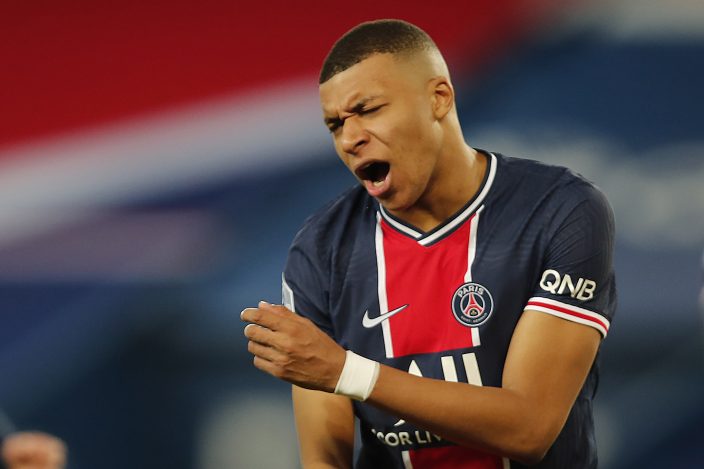 Dijon's approach will be simple: hassle hard and close down PSG's players all over the field.

Because playing at a high intensity can unsettle PSG, as Lorient showed. Furthermore, Pochettino will be keen to avoid a physical contest given recent injuries to Neymar, Angel Di Maria and to the ever-fragile Marco Verratti.

Pochettino's tactics will also be in the spotlight, given how easily he was outwitted by Monaco coach Niko Kovac last weekend.

Pochettino was criticized for not starting the influential Verratti in that game, and by the time the midfielder came on early in the second half, PSG had been struggling badly and hardly mustered an effort on goal.

Pochettino has lost two league games since replacing the fired Thomas Tuchel, who is unbeaten at Chelsea since taking over the London-based club.

While Pochettino's stock rose after the comprehensive win over Barcelona in Spain, some of that success was down to Barca's poor defending, and his tactical coaching has been questioned at times.

PSG drew at struggling Saint-Etienne and was somewhat lucky to beat Nice at home recently, with Nice striking the crossbar before PSG's late winner.

So it can't afford to take this weekend's game for granted.

Navas, not Neymar, is the one holding PSG's season together

Verratti could prove the key player for PSG's title chances

Coach Kovac's Monaco side is shaping up as a title contender

Milik and Marseille could be right match at the right time

Villas-Boas sounds resigned to his fate as Marseille's coach