Kemba Walker made two late free throws and scored a season-high 32 points to help the Boston Celtics snap a three-game losing streak with a 118-112 win over the Indiana Pacers on Friday night.

Indiana led by as many as 14 points in the first half, but never led in the final 24 minutes in losing for the third time in four games. 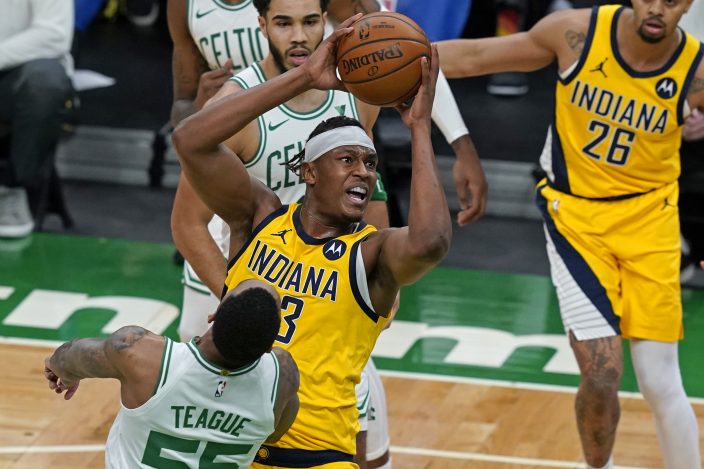 Indiana pulled within 112-109 on a layup by Sabonis with 1:23 to play. A turnover by Jaylen Brown then gave the ball back to Indiana. 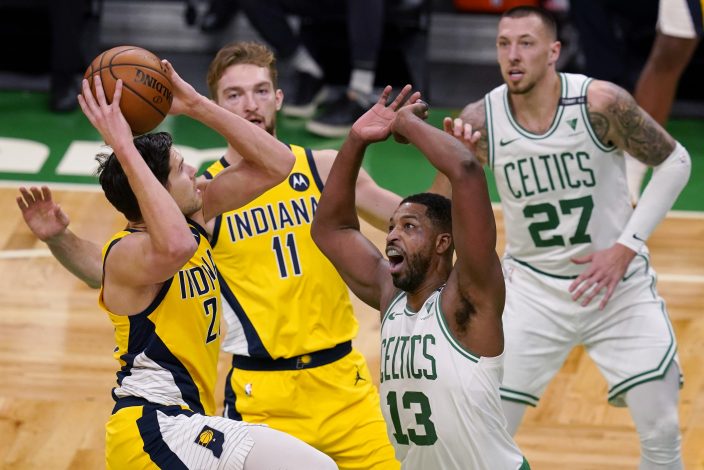 Holiday missed a 3-pointer from the corner and Theis hit one on the other end. But on Indiana’s next possession Sabonis got a friendly bounce off the top of the backboard on a deep 3 that trimmed Boston’s lead to 115-112.

The Celtics nearly got an 8-second violation, but Walker hustled the ball up the court and was fouled, and connected on his two ensuing free throws with 11.6 seconds remaining to help seal it.

One of the things Celtics coach Brad Stevens believes has hampered his team at times this season is doing too much ball watching when primary scorers Jayson Tatum, Brown and Walker have the ball in their hands. 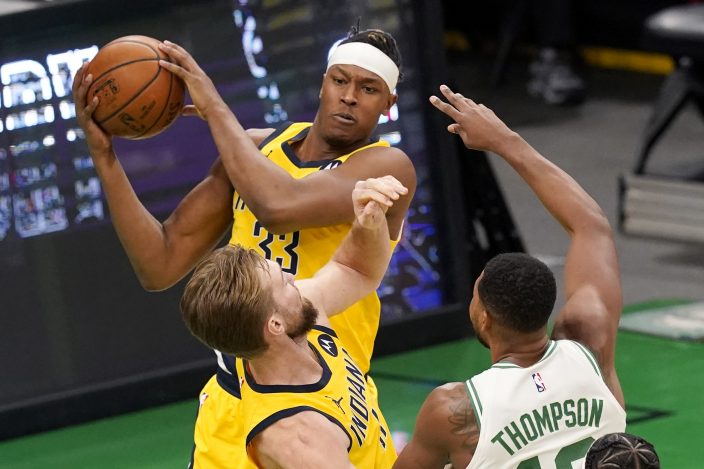 There was a lot more movement from their teammates, who pressed the action in the half court, aggressively attacking the interior of Indiana’s defense.

The Pacers started fast, scoring the game’s first 12 points, which included a pair of 3-pointers and a three-point play by Myles Turner. Indiana’s lead grew as high as 18-4, but Boston responded by closing the quarter on a 28-13 run to take a 32-31 lead.

Tatum and Brown combined to shoot just 2 for 8 from the field for seven points in the opening period. 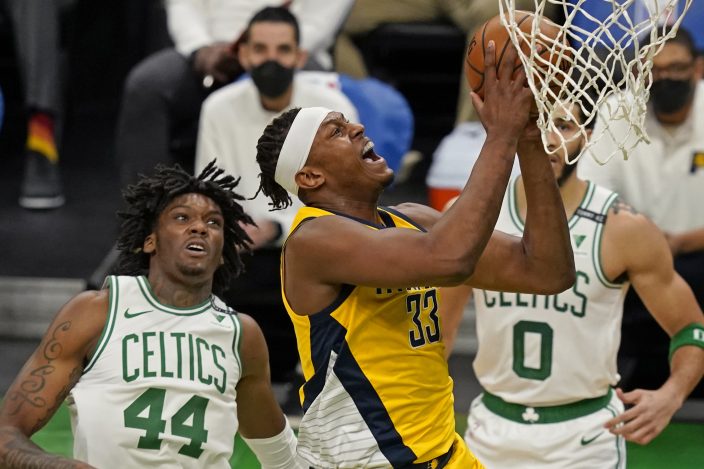 Most of the heavy lifting for the Celtics’ comeback came from another source. Their bench stepped up, contributing 27 points in the first half to help Boston take a 61-60 lead into the break.

Pacers: Were outscored 48-32 in the paint. … JaKarr Sampson was added to the health and safety protocol Friday.

Pacers: At Knicks on Saturday.

Iran began enriching uranium up to ...