Kajsa Vickhoff Lie of Norway and Rosina Schneeberger of Austria had to be taken off the hill by helicopter with unknown injuries.

Lie was thrown off the course after catching an edge and landed awkwardly in the safety nets, and Schneeberger lost her balance just before hooking a gate with her right ski and spinning off the course. 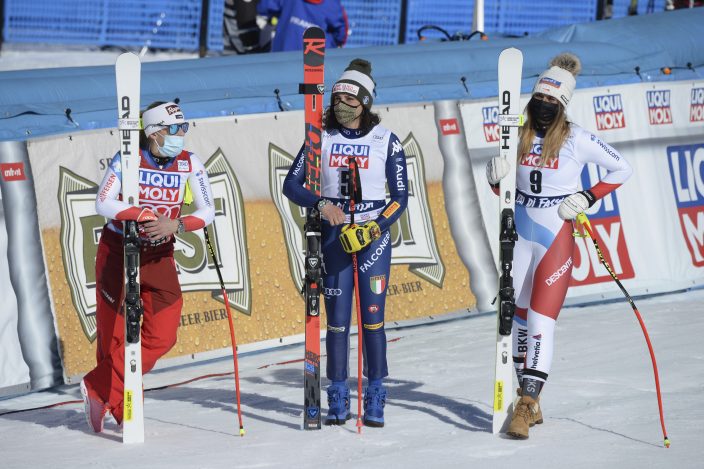 The incidents led to two half-hour-long interruptions of the penultimate super-G of the season, which was won by Federica Brignone, the defending overall champion from Italy.

Gut-Behrami, who won gold in the discipline at the world championships this month, finished 0.59 seconds behind Brignone. The result gave the Swiss skier an insurmountable lead in the World Cup super-G standings of 202 points over her only remaining challenger, teammate Corinne Suter.

Suter, who won the title last year, finished 0.72 behind and third in Sunday’s race. 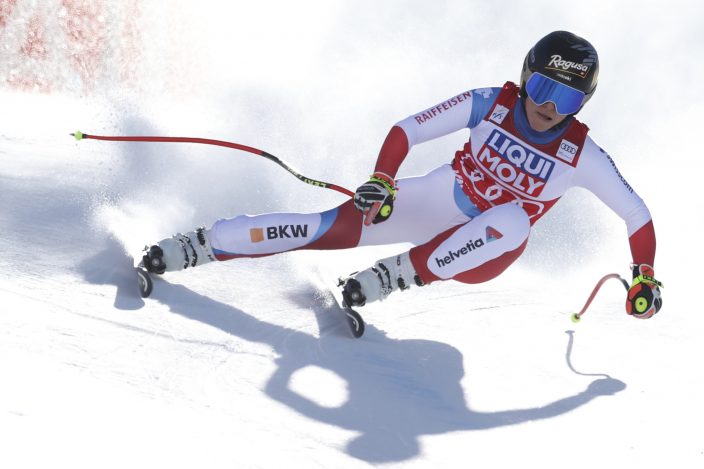 Despite clinching the season-long title and winning two downhills the past two days, Gut-Behrami had her mood dampened by the crashes.

“It's difficult. We are all a bit tired. It's near the end of the season and we've had three races in a row here. It’s physically demanding, but also mentally,” the Swiss skier said.

“I also felt very tired today, battled with my timing the whole run,” she added. “Each time those crashes make you aware that it all can happen so quickly.” 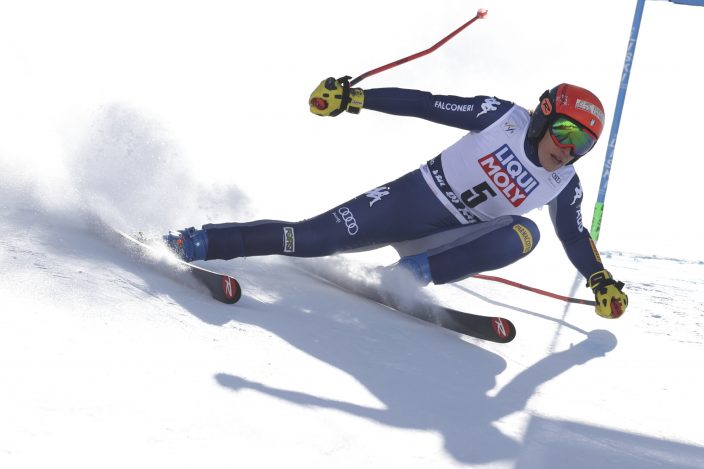 It’s the third super-G title for Gut-Behrami, after she won it in 2014 and again in 2016, when she also earned the overall title.

Gut-Behrami was in a strong position to win the sport’s biggest prize again this season, leading the overall standings and 179 points clear of Petra Vlhova of Slovakia.

Brignone won the overall title last season, ending the three-year reign of Mikaela Shiffrin when the American was taking a break from racing. 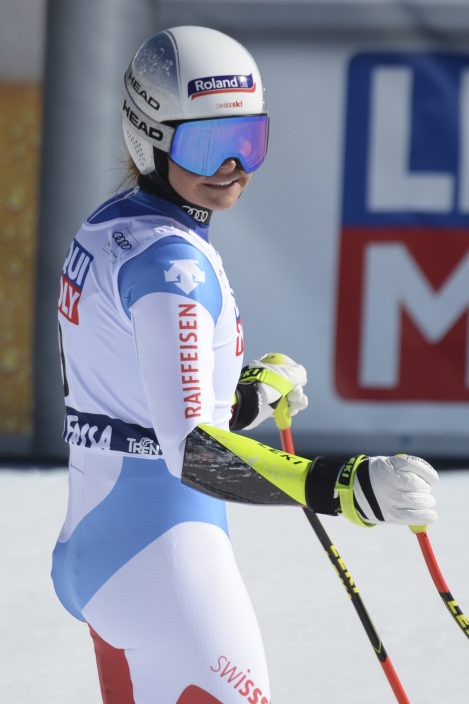 Shiffrin, who won bronze in super-G at the worlds, sat out Sunday's race and opted to train for a series of technical races coming up in the next two weekends.

Brignone had not won a World Cup race since February 2020 and was coming off a disappointing performance at the worlds in Italy, which she left without a medal.

But she seemed back to her best with a clean run on the sun-bathed La Volata course. 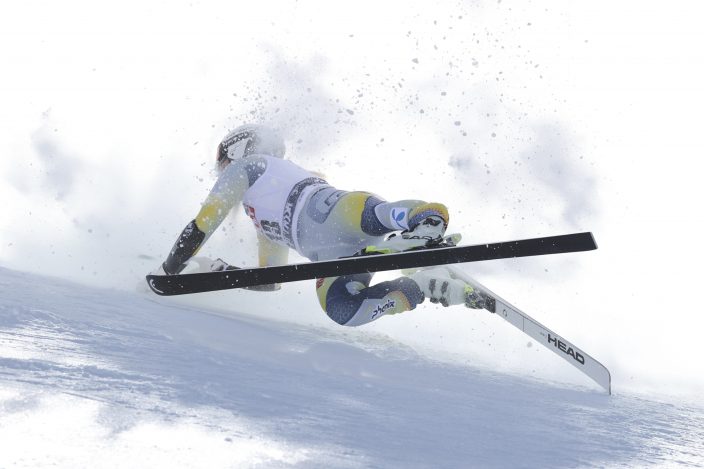 “It was a bad time for me. I was fast in training and felt well, but in races I was having problems. I had many feelings but no positive feelings," Brignone said.

“Today is very good. I am happy and it's emotional for me," the Italian said. "Lara is a great skier but today I raced for myself, I didn't race against Lara. I just wanted to ski freely.” 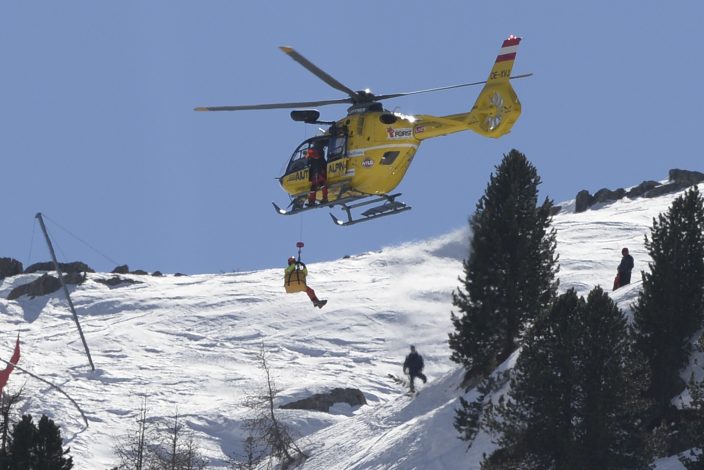 The race was interrupted for a third time after a fall by one of the course workers, who slipped on the course during the race while trying to keep the snow surface smooth.

The man was still on the course when Jasmine Flury was making her way down, but the Swiss skier was stopped in time and allowed to restart her run shortly afterward.

The women’s World Cup continues with a GS and a slalom in Jasna, Slovakia, next weekend.

Women's World Cup super-G moved to Monday because of fog