The New Orleans Museum of Art has announced a major gift to its photography department - the third such announcement this month.

Collectors Cherye R. and James F. Pierce have given the museum more than 260 important photographs, a news release Thursday said.

They include a print of Robert Capa’s “The Falling Soldier,” taken in 1936 during the Spanish Civil War, and the 1932 photograph titled “Behind the Gare St. Lazare,” which many consider Henri Cartier-Bresson’s best work. Another print of that Cartier-Bresson photograph sold at a London auction in 2017 for £131,000 (about $170,300), according to the Phillips Auctioneers website. 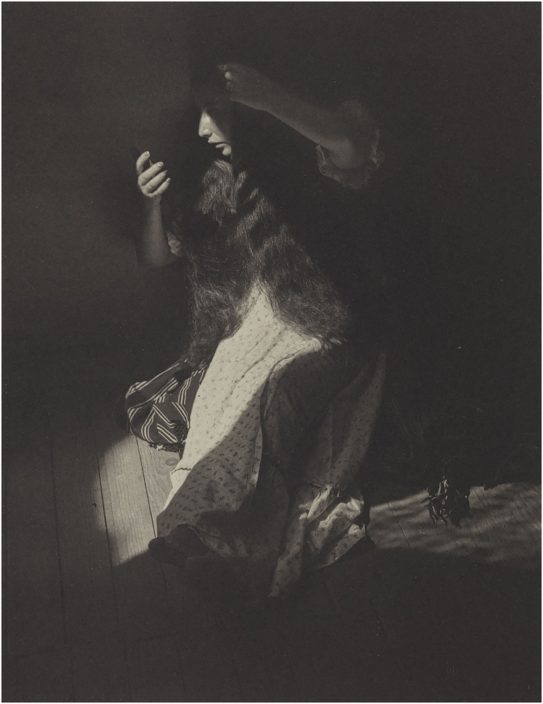 Others range from vintage prints by Ansel Adams to contemporary work by William Eggleston. There also are platinum prints by contemporary photographer Lois Conner by Frederick Evans, who was born in 1853 and retired in 1915 because platinum cost so much, and by Mexican photographer Manuel Alvarez-Bravo, from whom the Pierces commissioned work.

“Cherye and Jim were pioneers in the collecting of photography” said Susan Taylor, the museum’s director. “Their prescient decision to collect and their dedication to the medium will have a profound impact on the museum’s ability to share a fuller history of photography with our public.”

The couple has promised another 300 works in the future, the museum said. 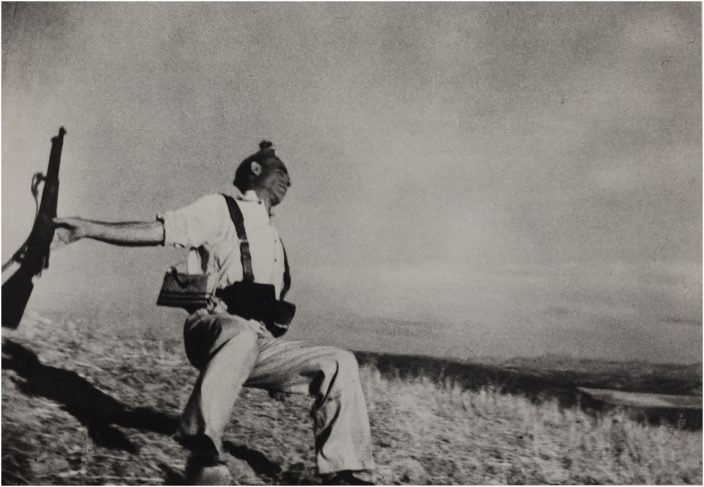 Earlier this month, the New Orleans Museum of Art announced a major fund and pledged endowment from Del and Ginger Hall of Chicago. The fund will support and augment photographic exhibitions and programs over the next five years. The museum said the endowment will help provide a firm foundation for the department’s activities from now on.

“Del and Ginger’s incredible generosity will help grow what is already one of NOMA’s greatest strengths: our photography program,” Taylor said Feb. 11.

And on Feb. 4, it announced that radiologist and art collector Russell Albright had willed the museum nearly 400 works including more than 350 photographs. He also left a fund for the photography department.

“His collection will serve as the core of contemporary photography at NOMA and the accompanying endowment fund will ensure that his legacy at the museum will live on,” Taylor said at the time.

Although Albright died in 2017, his collection wasn’t legally part of the museum and fully cataloged until 2020, when the COVID-19 pandemic delayed the announcement.

The museum cannot release the amount of individual gifts of money, but gifts made and pledged over the last few years will bring the department’s endowments to $2.5 million by 2023, museum spokeswoman Margaux Krane said in an email Wednesday.

The collections announced this month and more than 1,300 donated and pledged in 2018 by Tina Freeman, the museum’s second photography curator, have brought the museum’s photographic holdings to more than 15,000 works, she said.