China's elite divers will gather for a Tokyo Olympics warm-up in Xi'an, capital city of China's northwestern Shaanxi Province, from March 12 to 14. 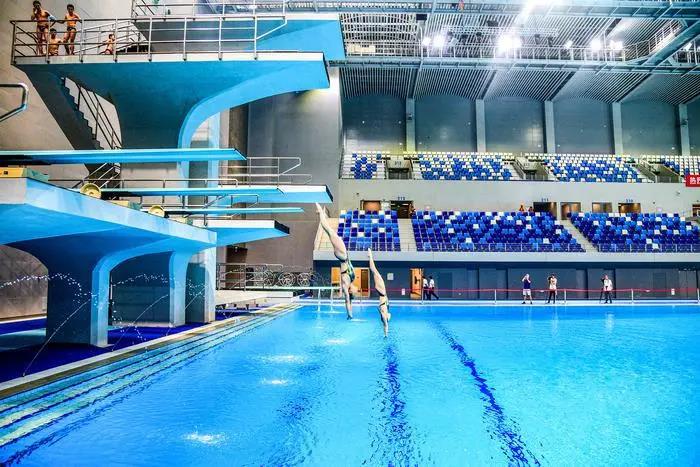 According to the organizing committee of China's 14th National Games, members of Shaanxi's diving team will take part in the competition.

The event will be held at the Xi'an Olympic Sports Center, one of the 53 venues for the 14th National Games, which will take place from September 15 to 27. All the Games' test events will be held between March and June.

Russian gold medalists at the Toky ...

The NFL draft will be top heavy wi ...